Even if the design team develops the automobiles of the future in its free design projects, the brand history of Porsche is always still present as a source of inspiration. So it was that the Porsche 906 served as the model for the proportions and body design for this vision of a super sports car. This is shown, for example, by the red contrasting bonnet of its front end and by the layout of its headlights, which immediately bring to mind the legendary old racing car and its unforgettable outing in the 1966 Targa Florio. At the same time, the study plays with the possibilities of creating a stylistic association between light sources and air intakes.

“The design process for such visions is very free,” explains Michael Mauer. “It is not necessary to keep to pre-defined product identity characteristics. For example, the headlights were positioned in an air intake as a futuristic light source. When we were later developing an identity for our electric models, we took another look at these designs. The radical idea of simply integrating a light source in an opening instead of a glass cover seemed appropriate for us. We are now approaching this ideal.”

Another innovative idea was realising the body of the Porsche 906 Living Legend as two parts inserted in each other – with the gap between the elements as a ventilation duct for powerful engine mounted amidships. This is a key design feature for Michael Mauer. “Modern hypercars are greatly dependent on their aerodynamics and openings resulting from the enormous ventilation requirements.” At the rear, two steeply projecting vertical fins with red light strips ensure a dramatic look from the back too. 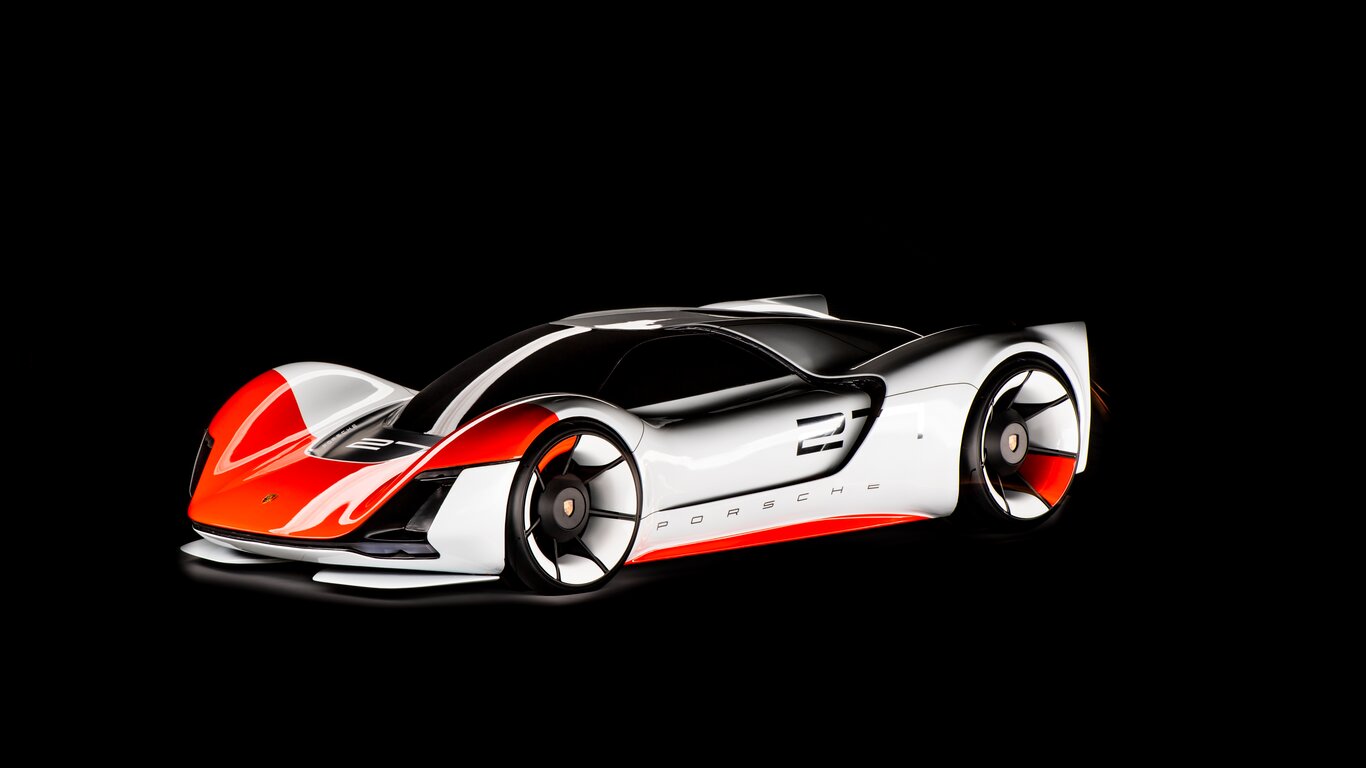 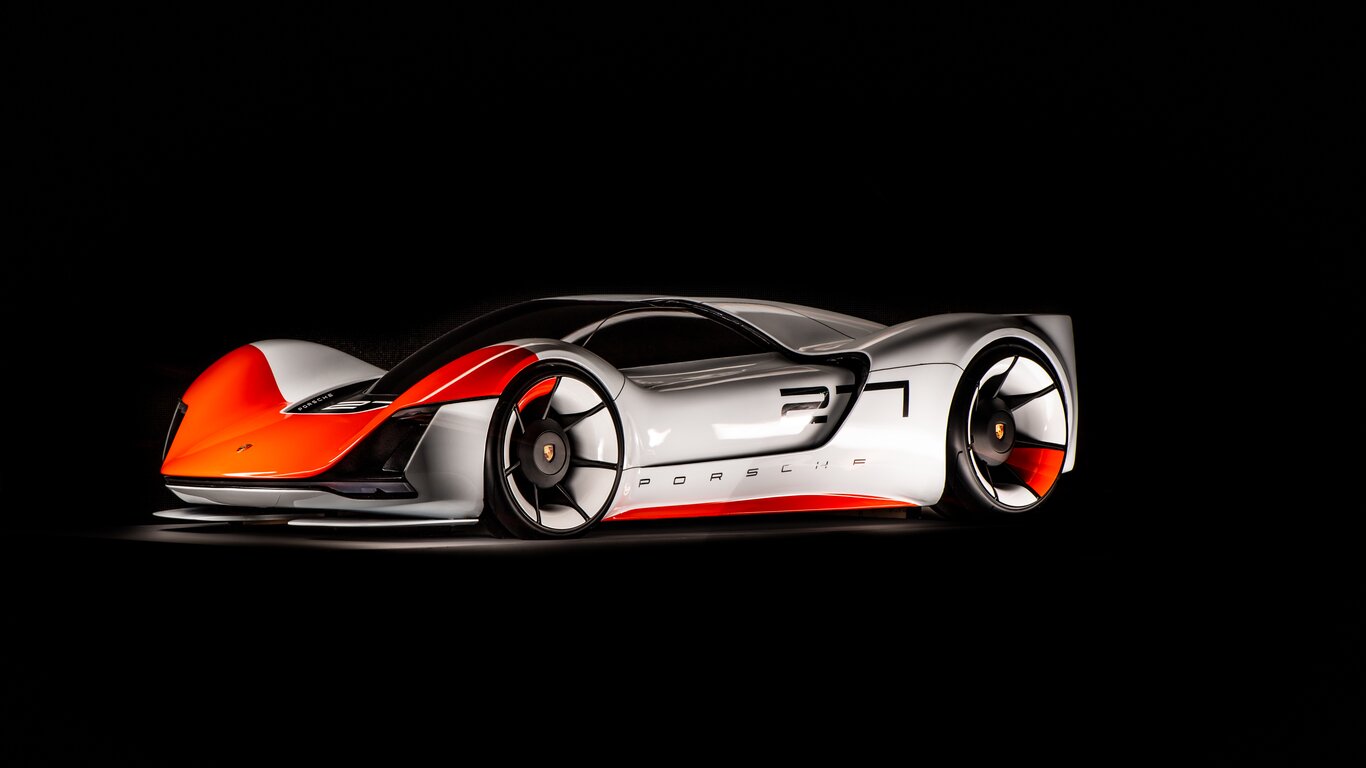 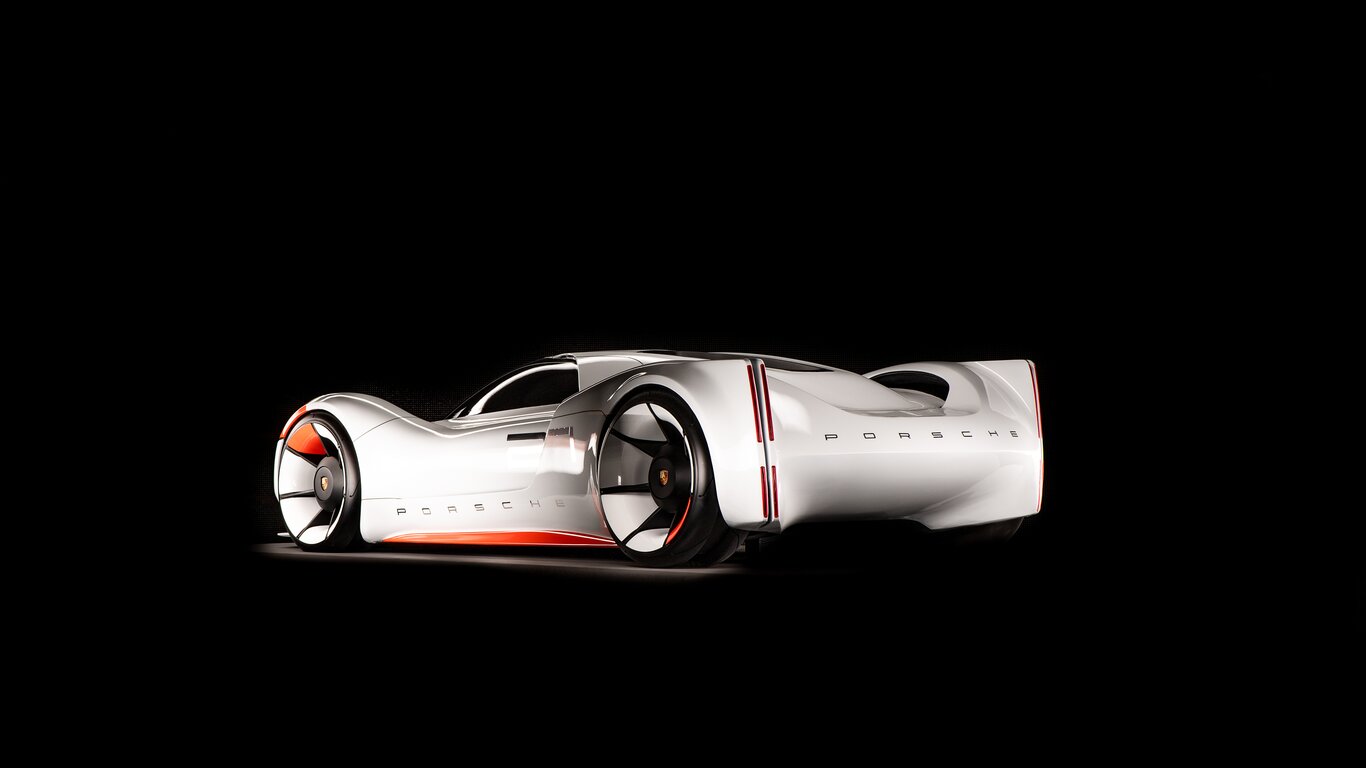 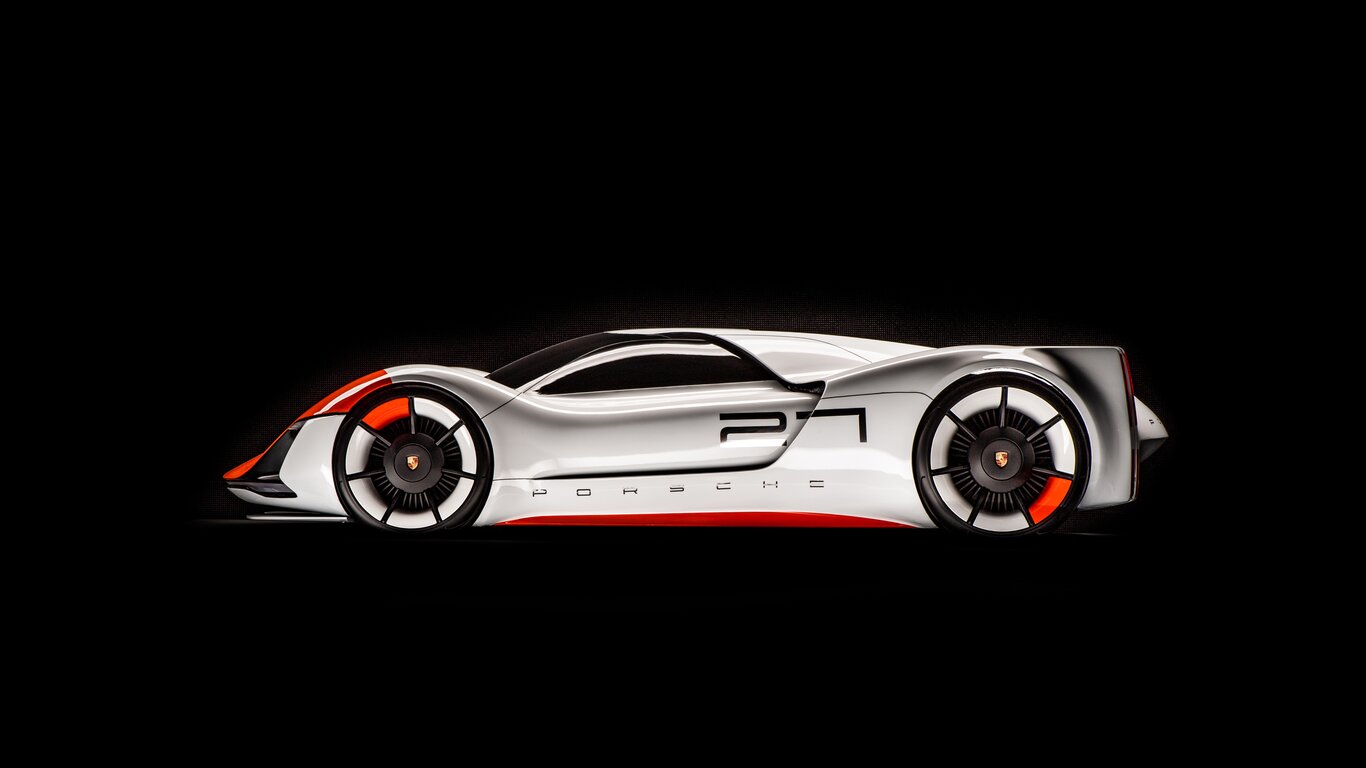 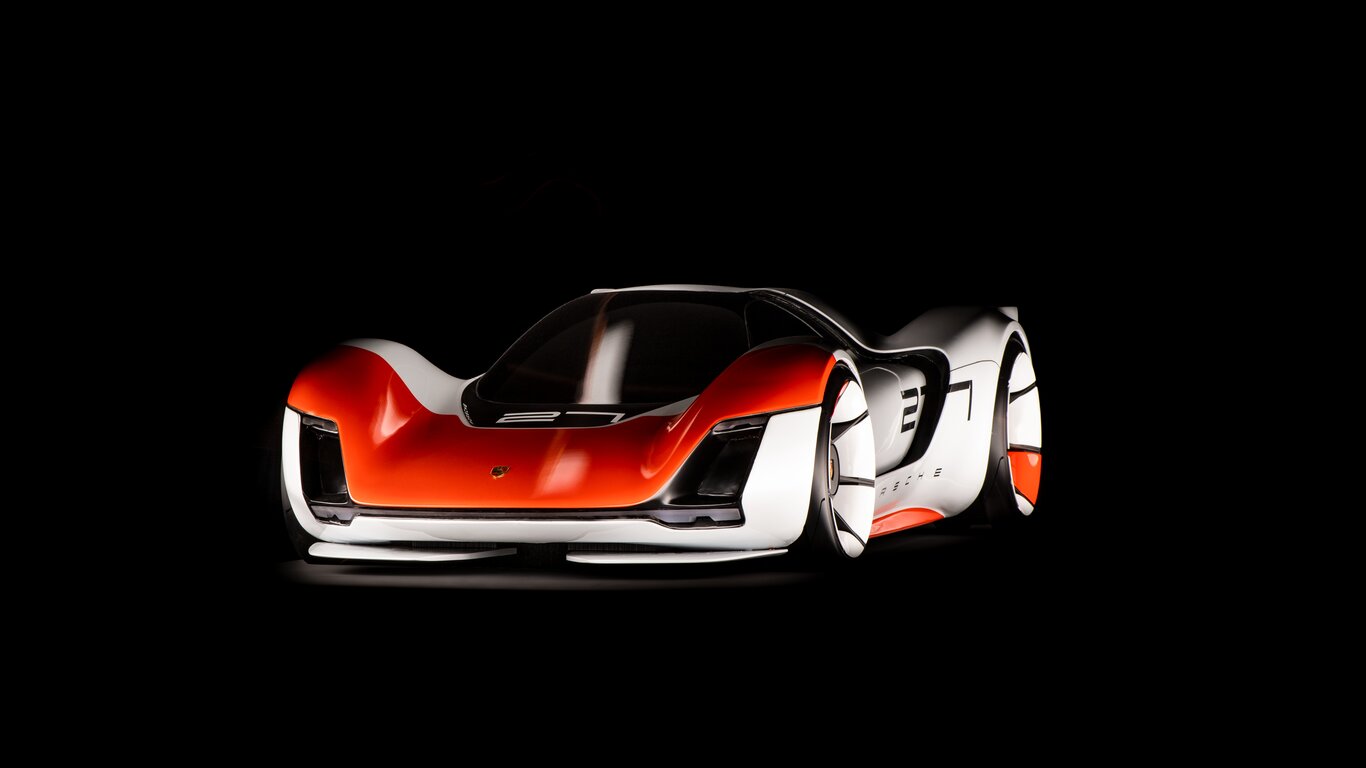 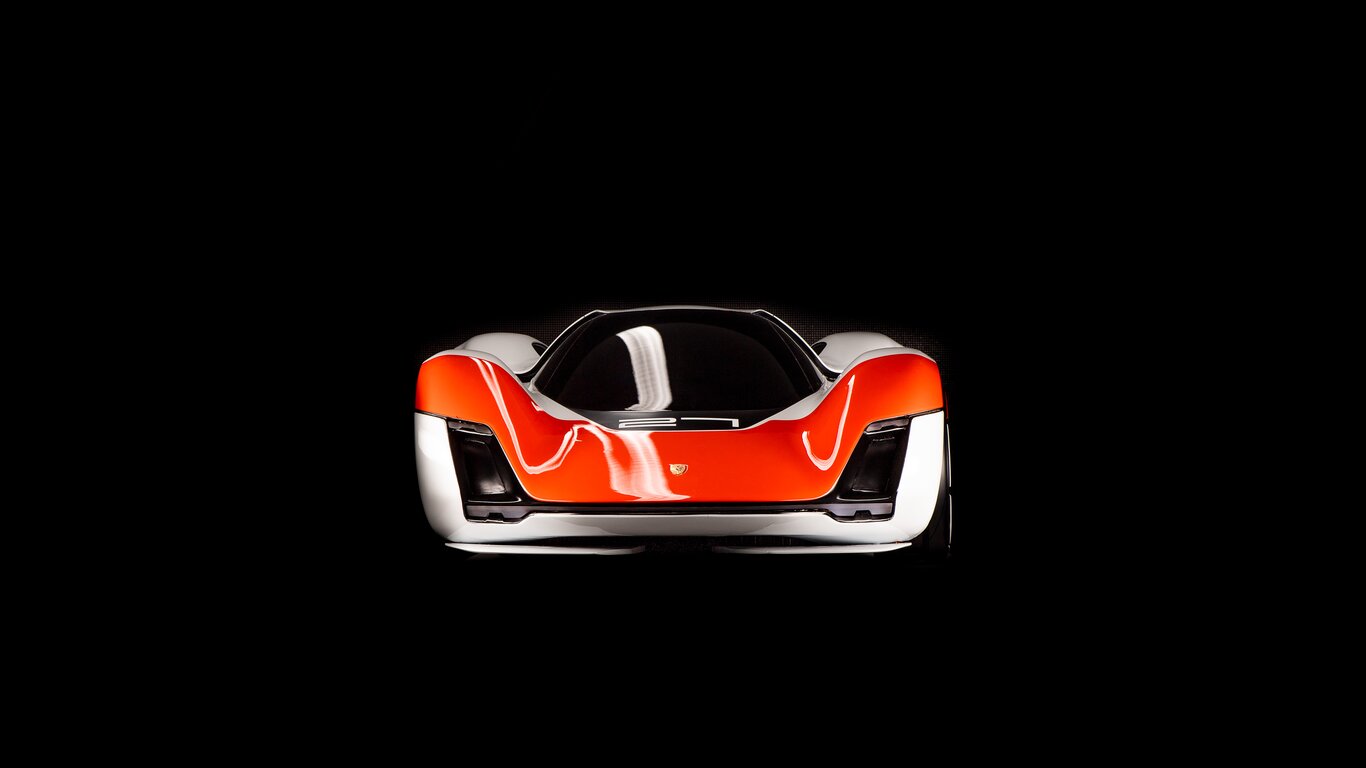