Porsche has won the 24 Hours of Le Mans 19 times to date but the Porsche 917 KH in its Porsche Salzburg red-and-white livery occupies a very special place in the brand’s history. For it was at the wheel of this car that Hans Herrmann and Richard Attwood achieved Porsche's first overall victory at the Circuit de la Sarthe in the summer of 1970. In 2013, to mark the return of Porsche to the LMP1 class, the development team in Weissach developed a modern interpretation of the Porsche 917. A 1:1 industrial plasticine model was created in six months that was intended to bring the living legend into the present day.

“The design had to clearly show the association with the Porsche 917 – as a new super sports car with explicit historic reference points,” explains Michael Mauer. The Porsche 918 Spyder served as a technical basis for the drive and chassis architecture. However, the concept study very clearly evoked the winning car of 1970 with its dramatically flared wheel arches, its cockpit which extended well forward, its almost unending rear end and of course its red and white racing colours. Another design feature was also crucial for Michael Mauer: “From the Porsche 906 right up to the 918, you always had the feeling in Porsche’s super sports cars that you were practically sitting on the road between the high wheel arches. We wanted to further emphasise that.”

To mark the 50th anniversary of the Porsche 917, the super sports car vision was presented to the public for the first time in the Colours of Speed exhibition at the Porsche Museum in 2019. 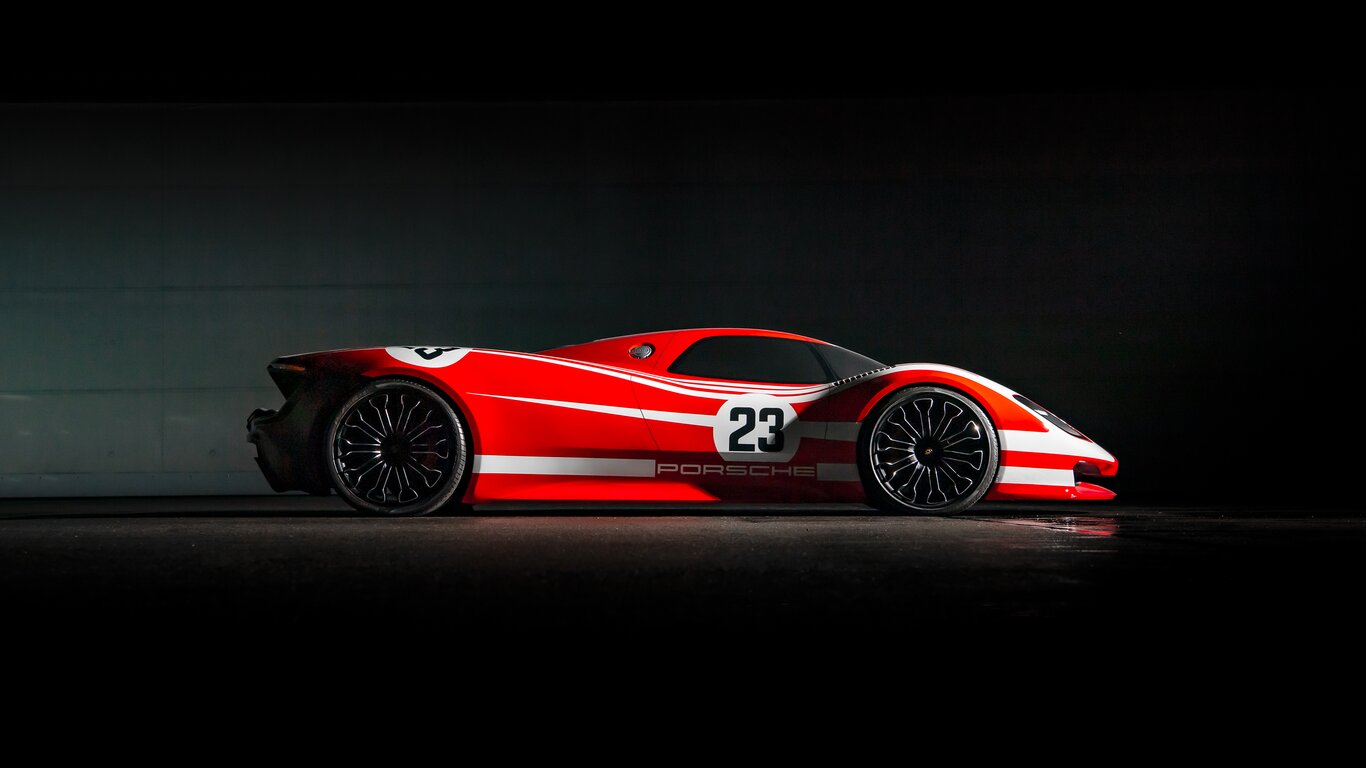 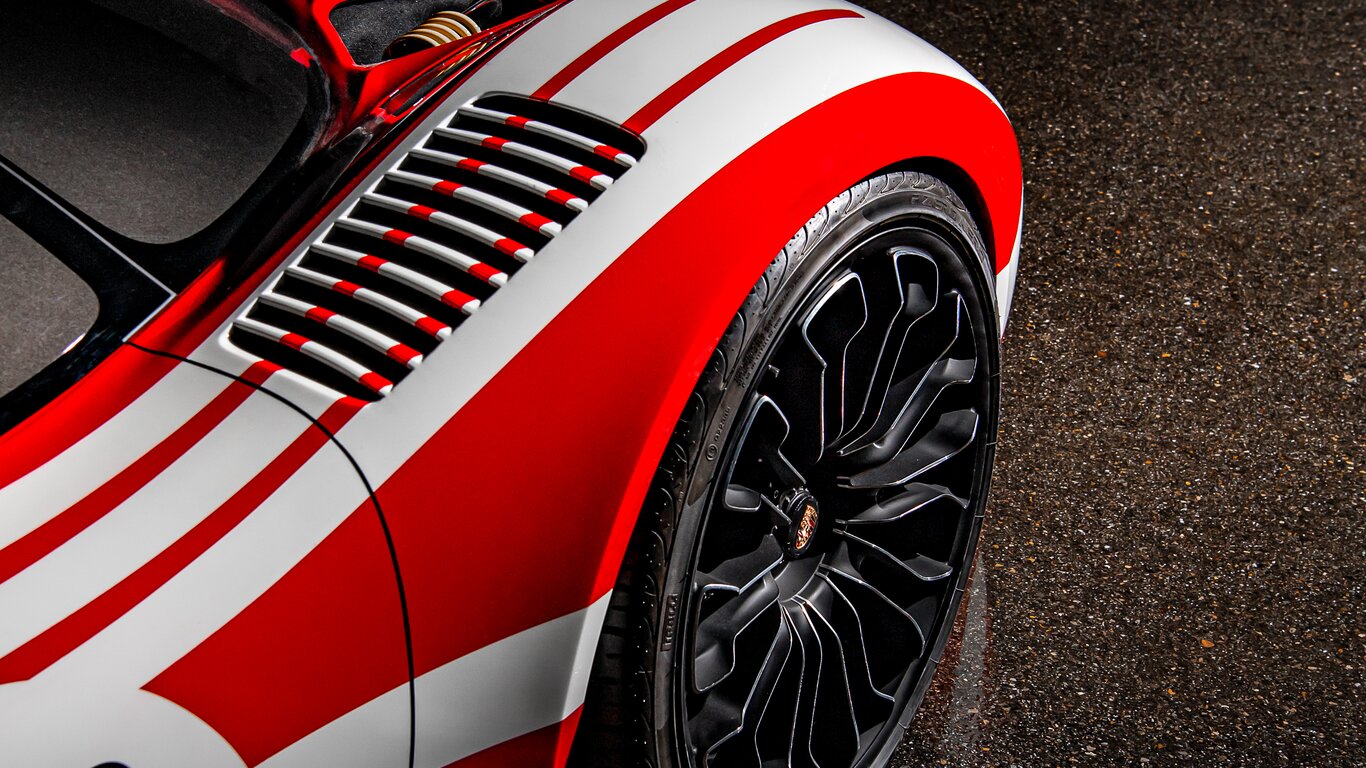 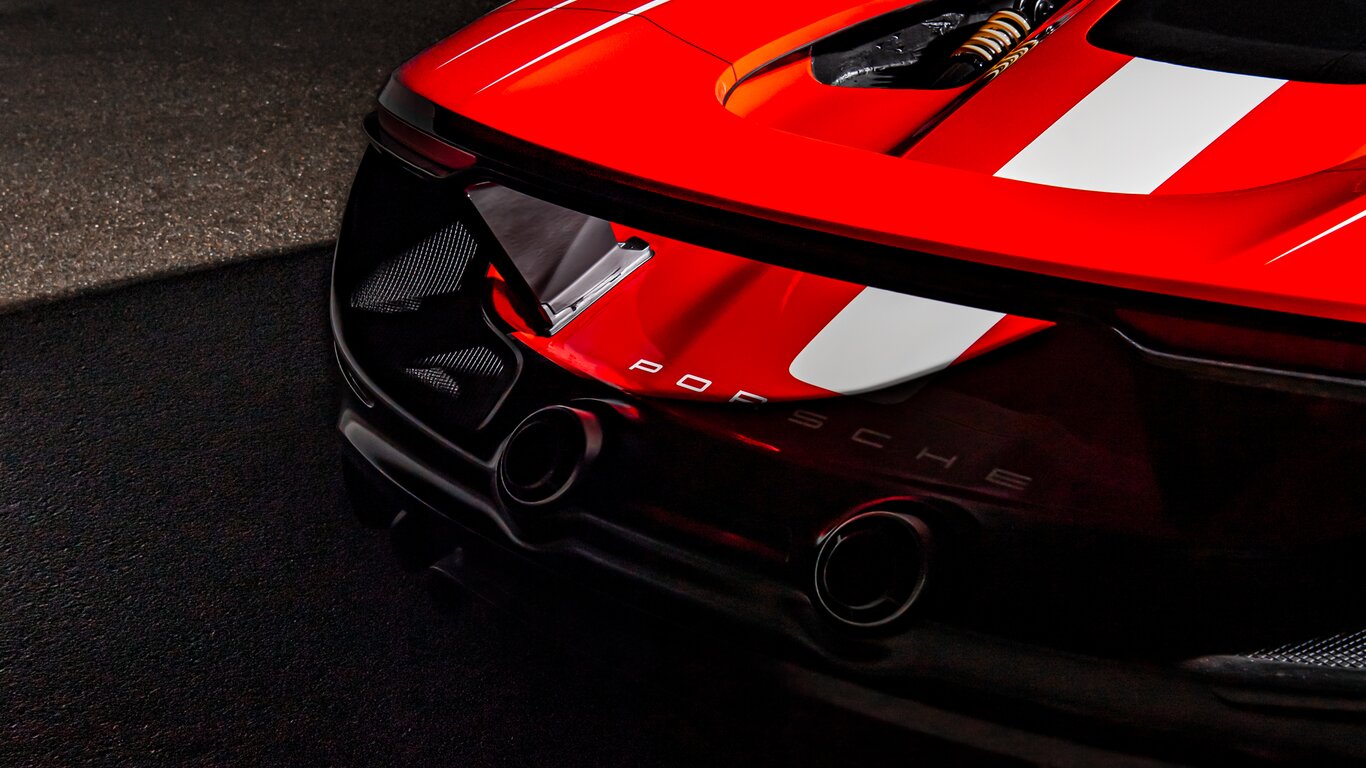 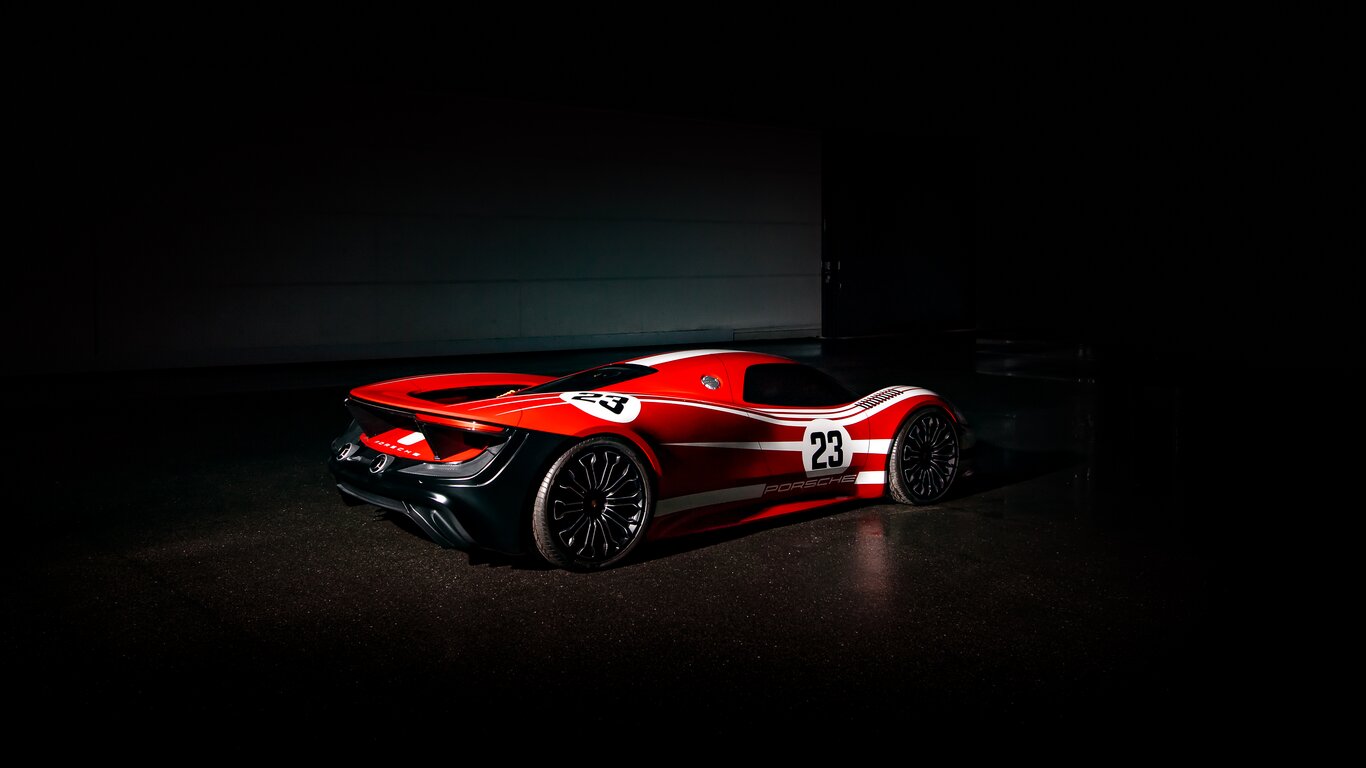 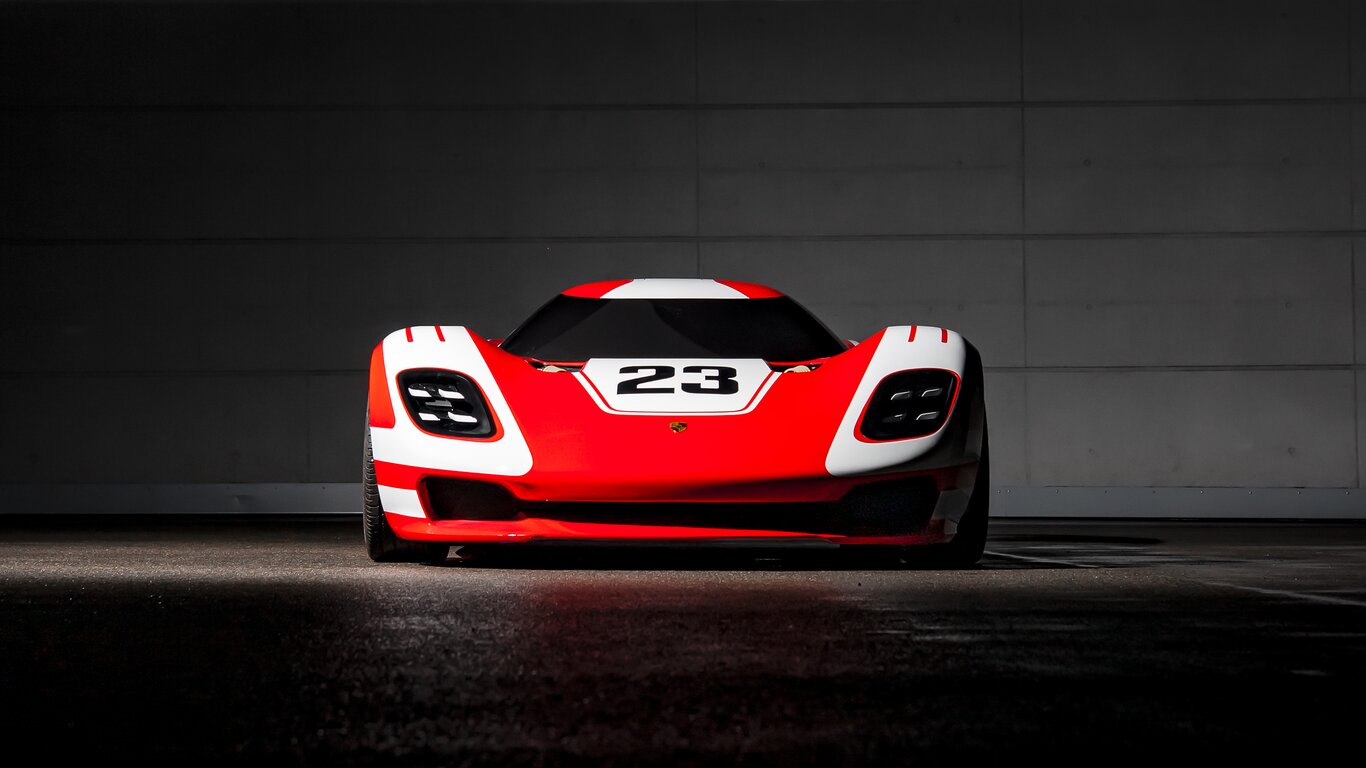 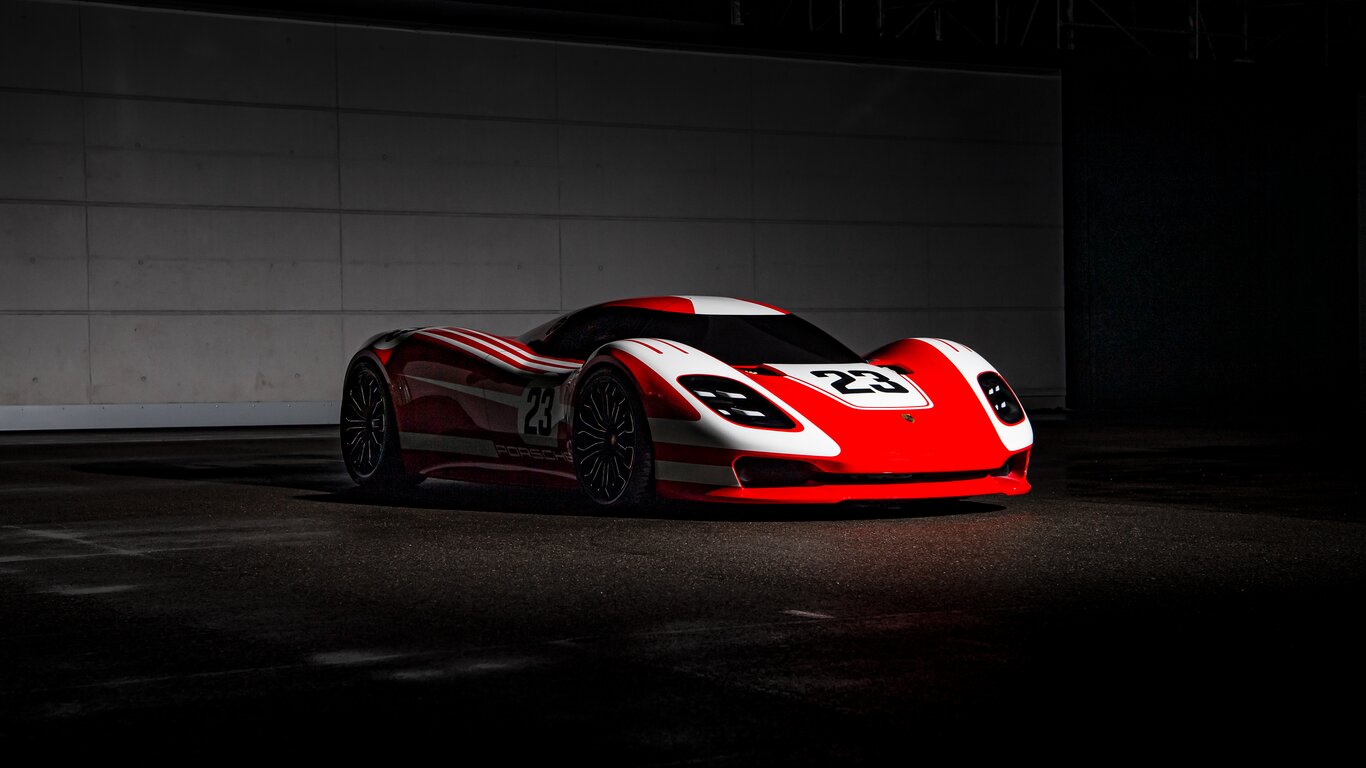 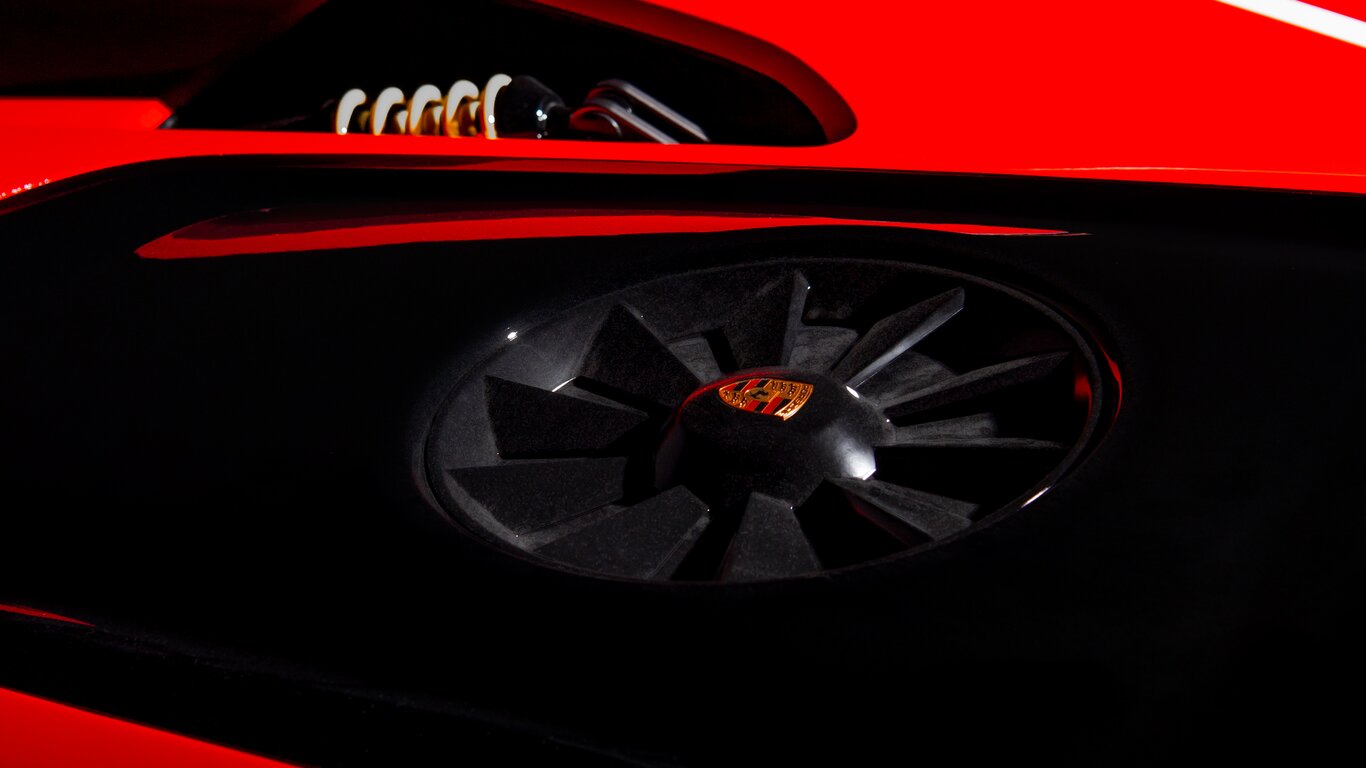 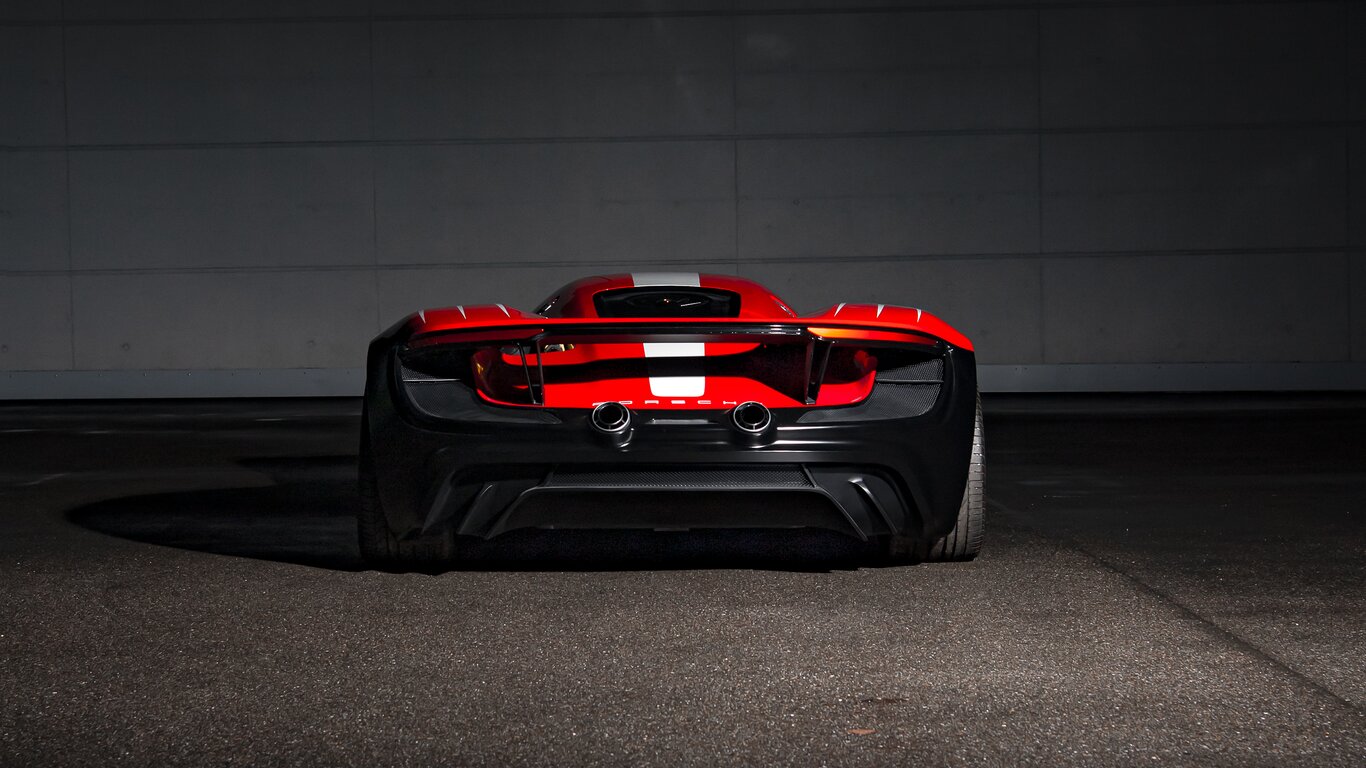 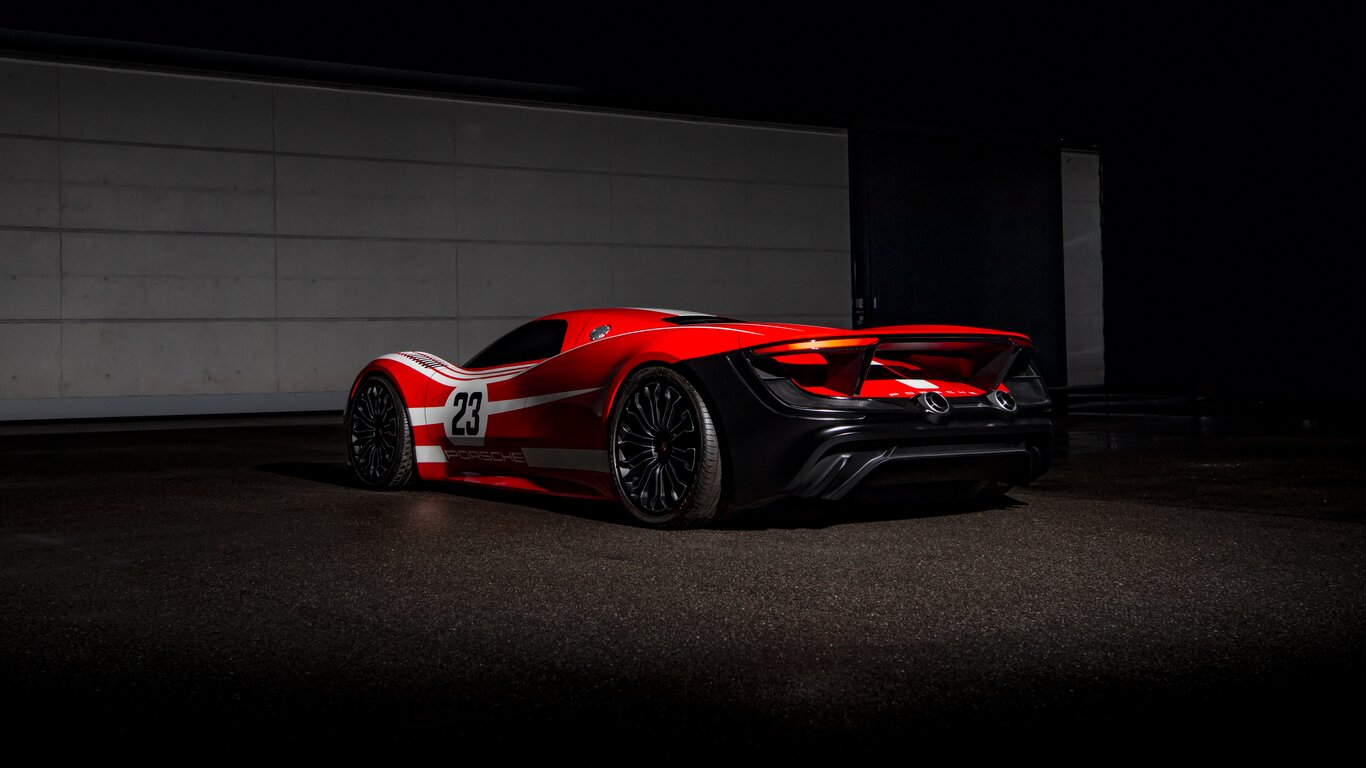 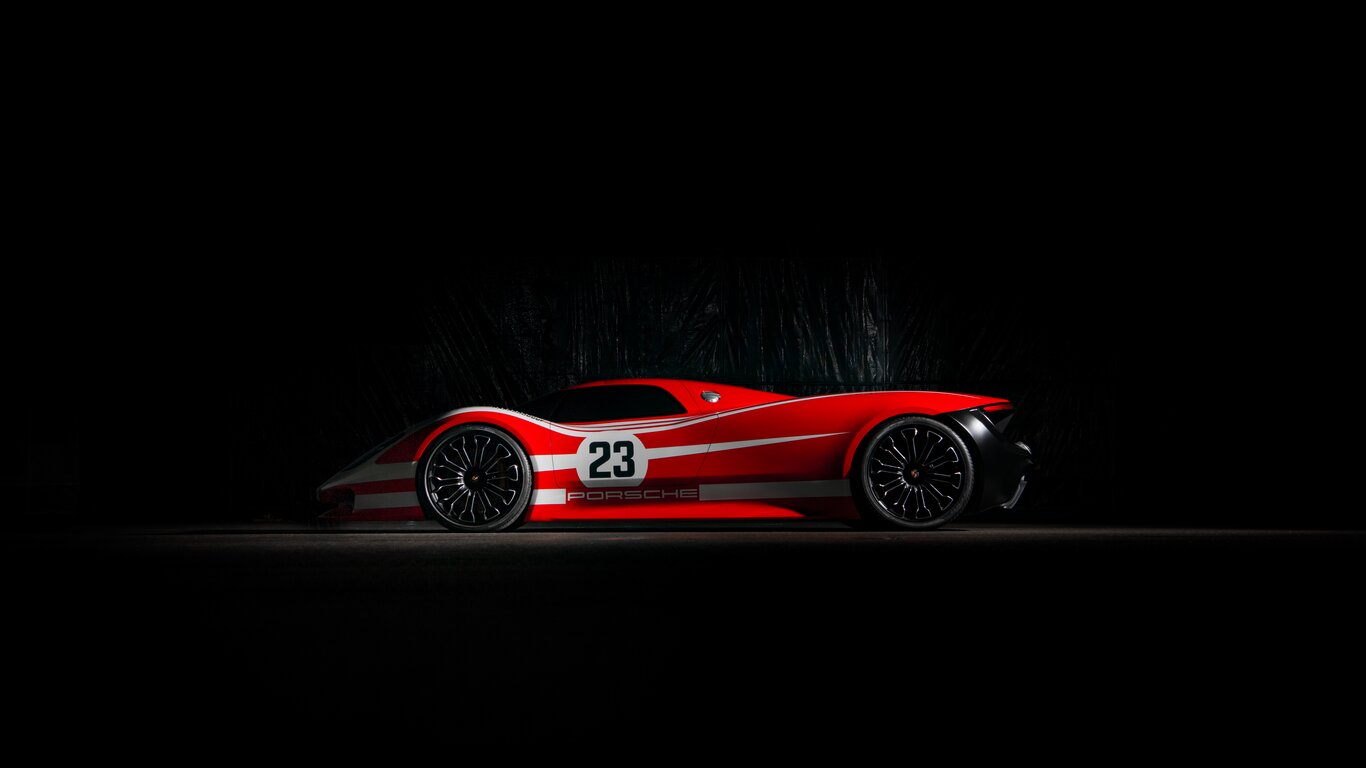