One of the fastest and most successful racing cars of the 21st century and the latest chapter of success in the great motorsport history of Porsche, the Porsche 919 Hybrid won the 24 Hours of Le Mans three times in succession - from 2015 to 2017. To cap this achievement, in 2018, racing driver Timo Bernhard lapped the Nürburgring Nordschleife in an Evo version of the Le Mans-winning car in just 5:19.55 minutes, which was a new lap record. After Porsche announced its departure from LMP1 racing, a new idea was born in Michael Mauer’s Weissach design team: namely crowning the success story with a limited special edition of the Porsche 919 Hybrid for the race track.

The Porsche 919 Street was developed on the basis of the existing technology, promising to make the exhilarating driving experience of the LMP1 race car available to amateur drivers. Under the outer shell are the carbon monocoque and powerful 900 PS hybrid racing drivetrain that helped the Porsche 919 to achieve victory at Le Mans. The dimensions and wheelbase were also the same as on the race car. For a short while, it looked like it might be possible to build a customer car without road approval as a limited edition. However, the high-performance racing technology was extraordinarily complex – a team of mechanics needed around 45 minutes just to start the LMP1 engine. It would have been necessary to send a team of “flying doctors” to race tracks all over the world. For the time being, the idea of a Le Mans winner for gentleman drivers therefore remains a beautiful dream. 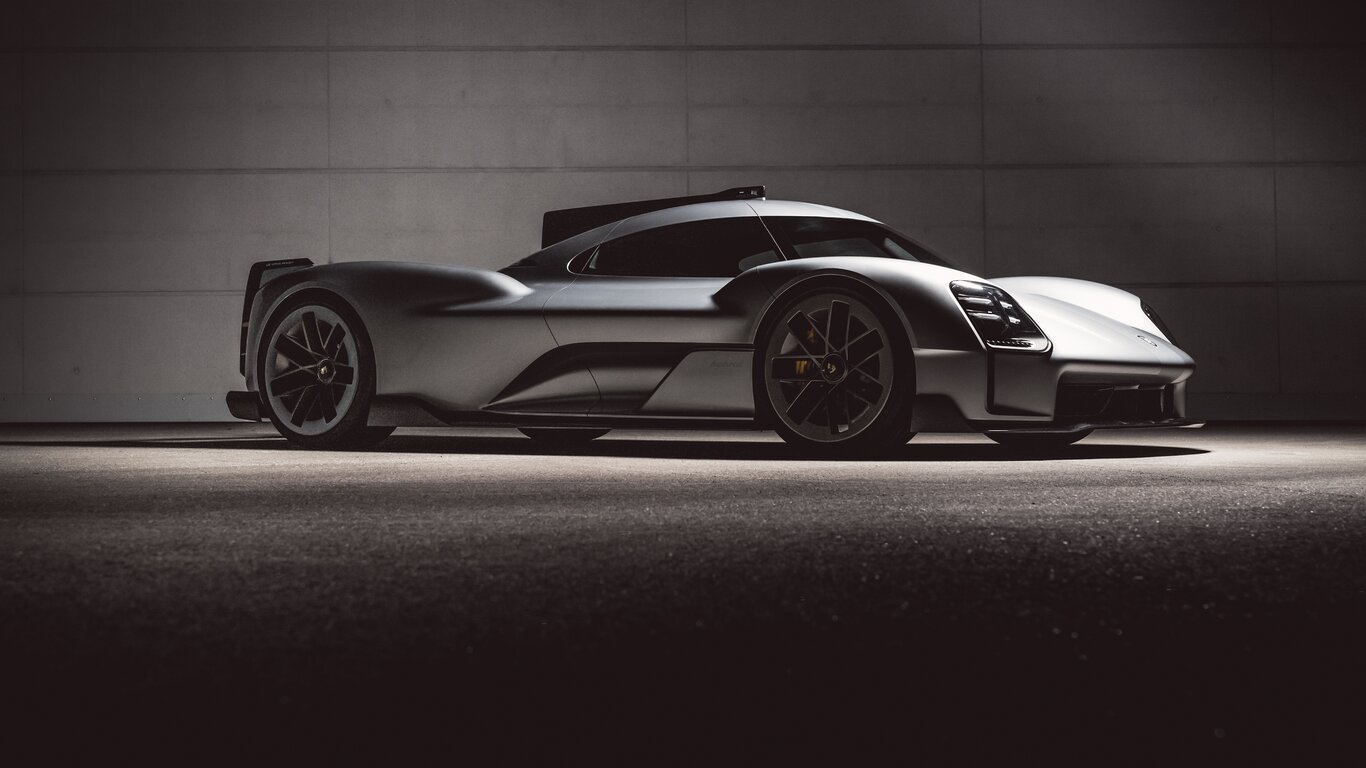 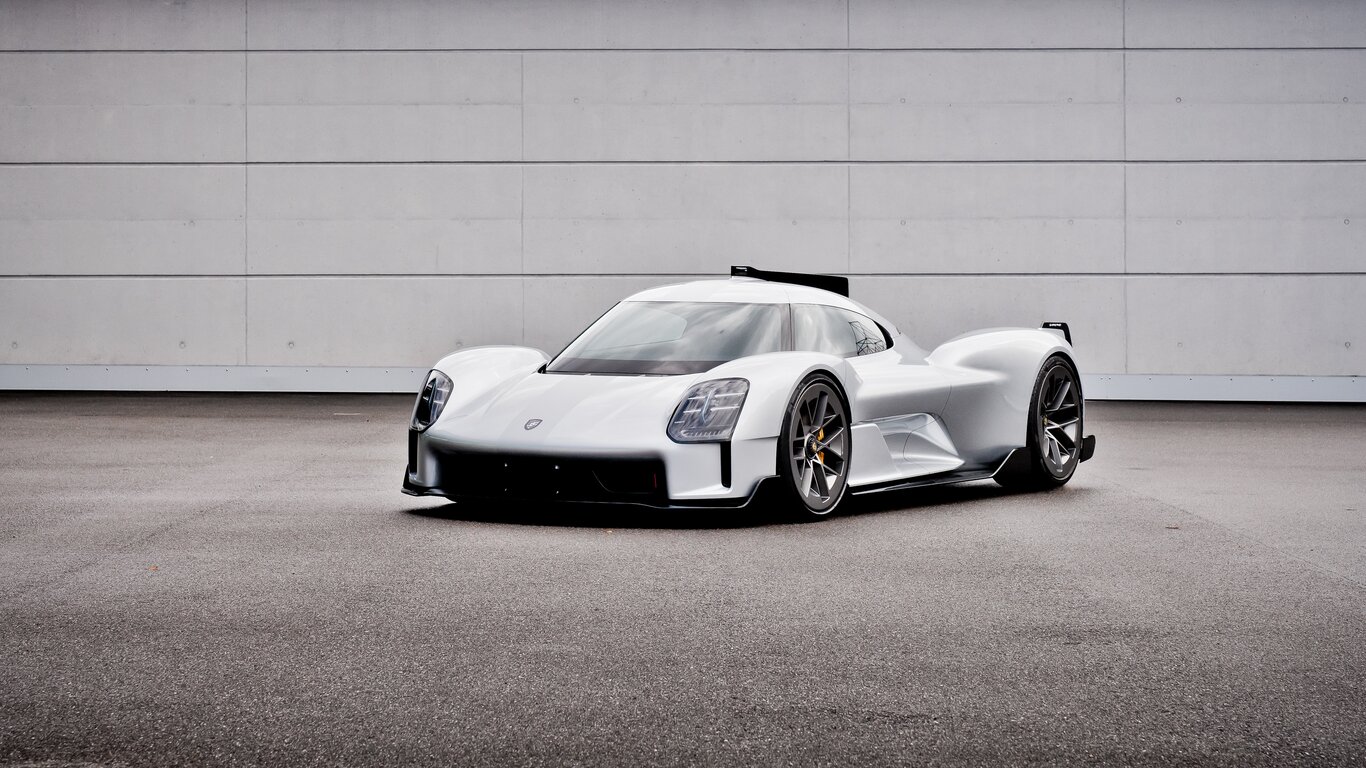 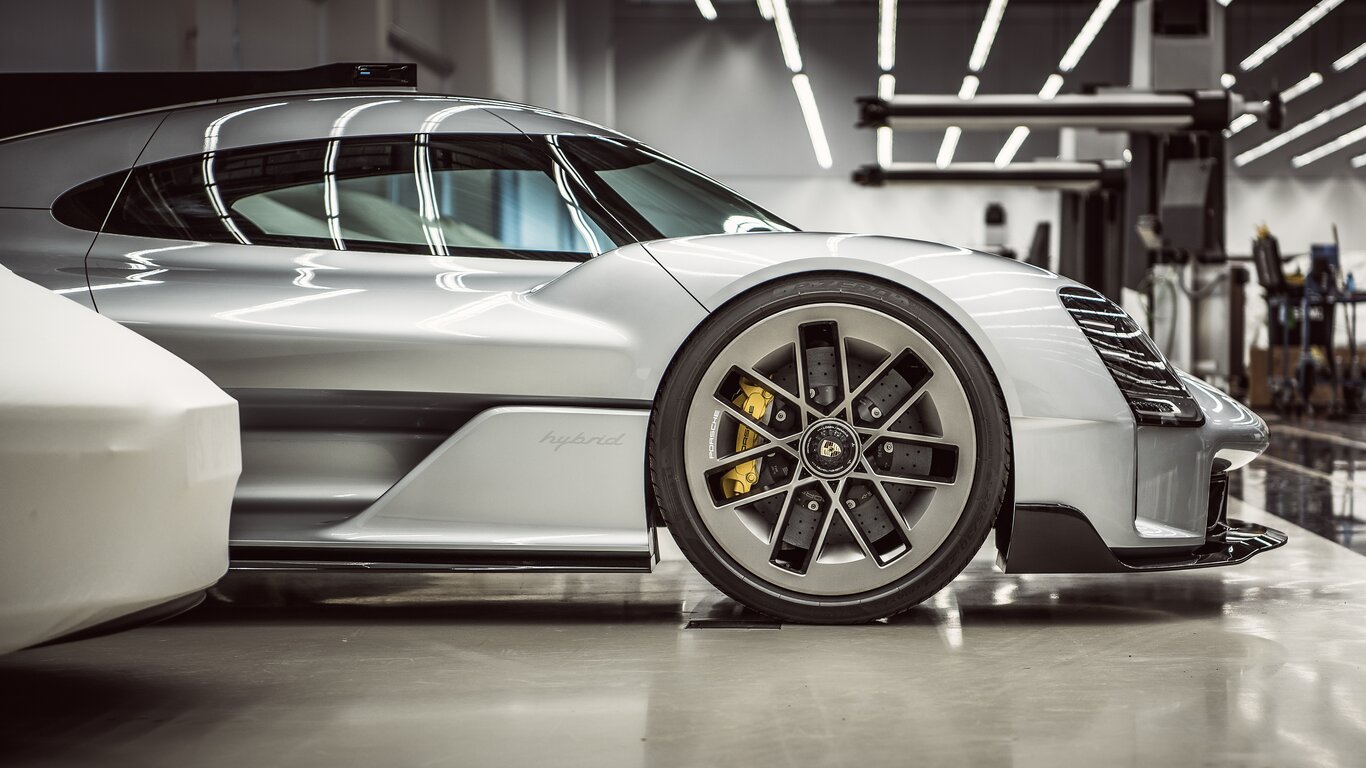 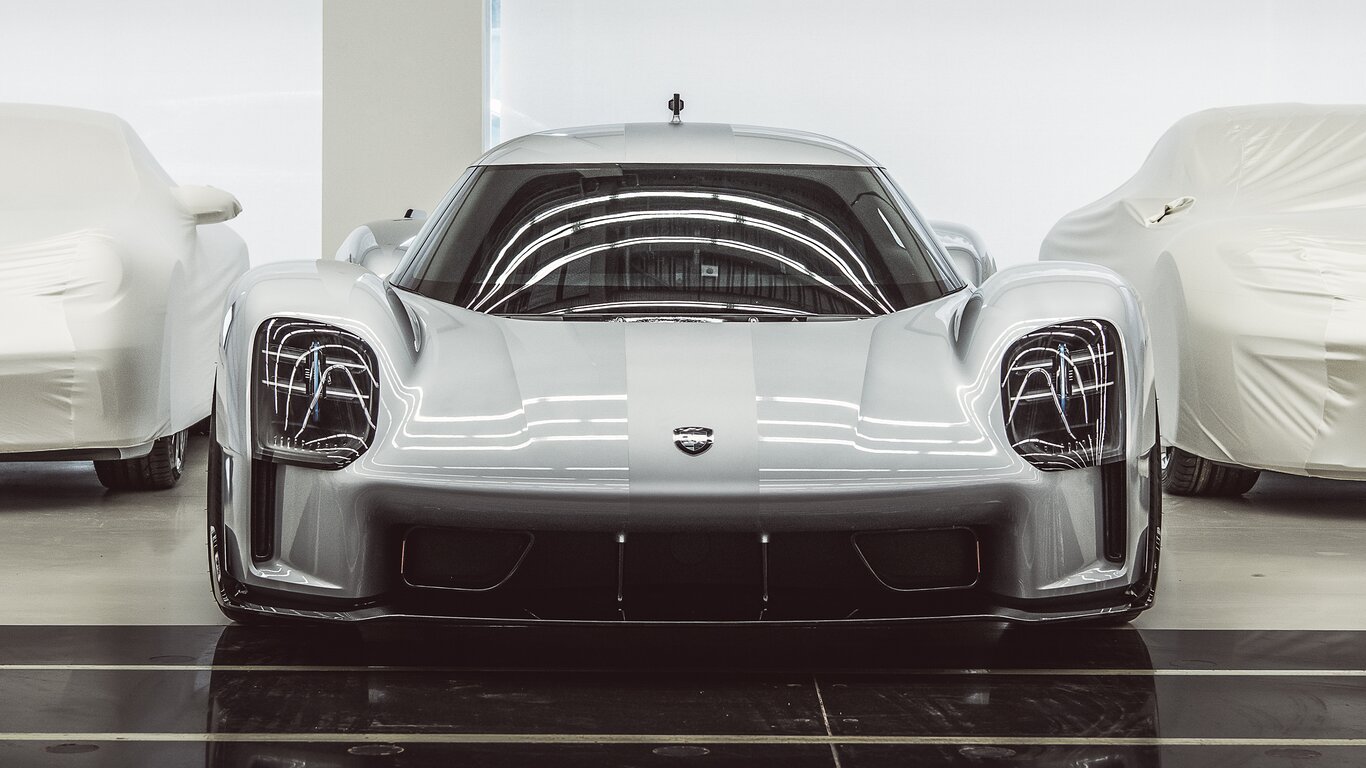 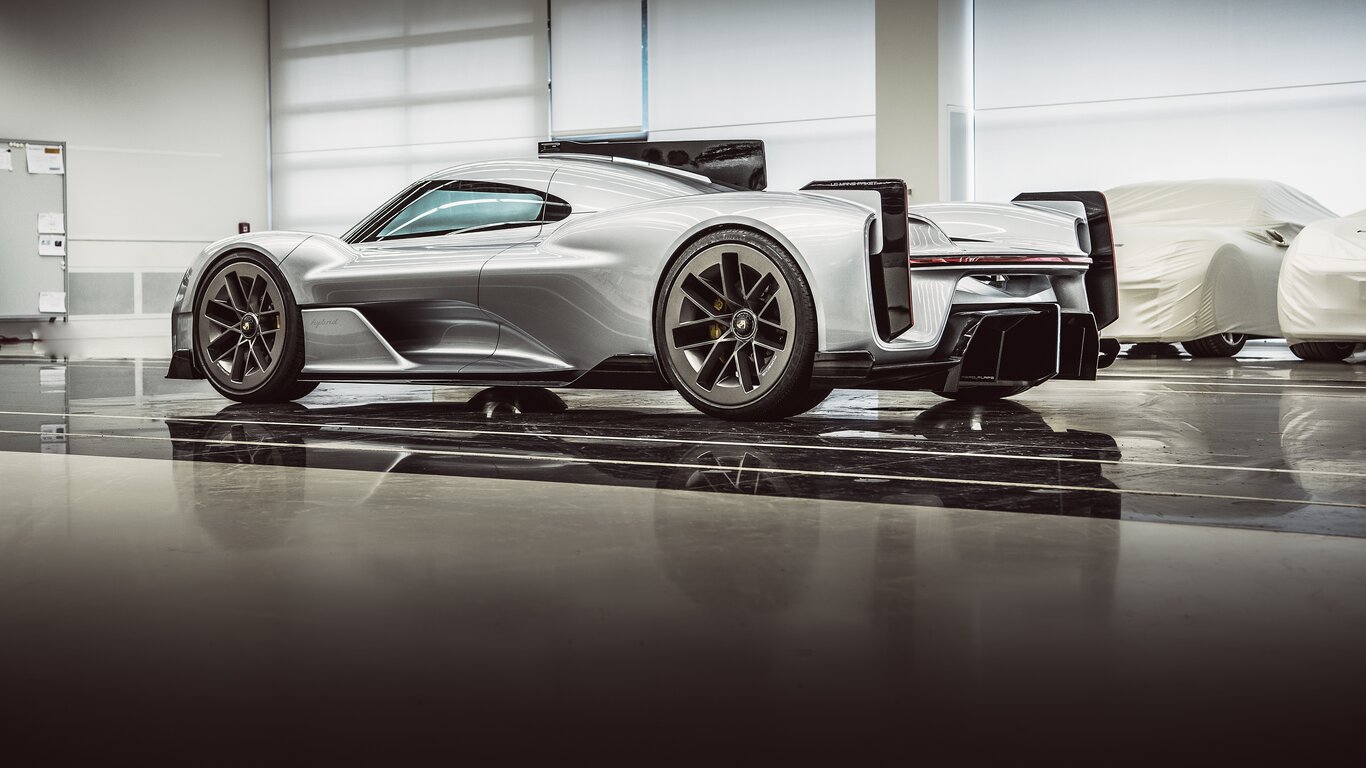 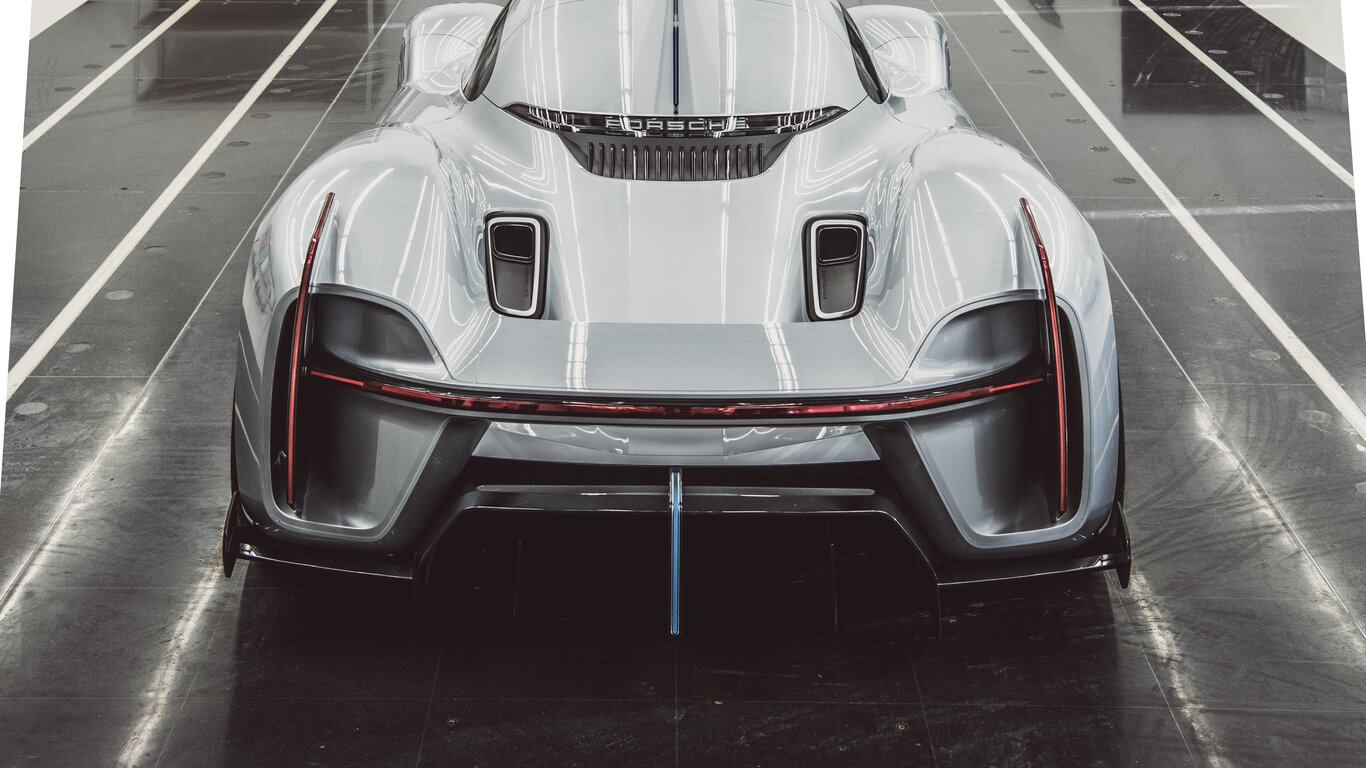 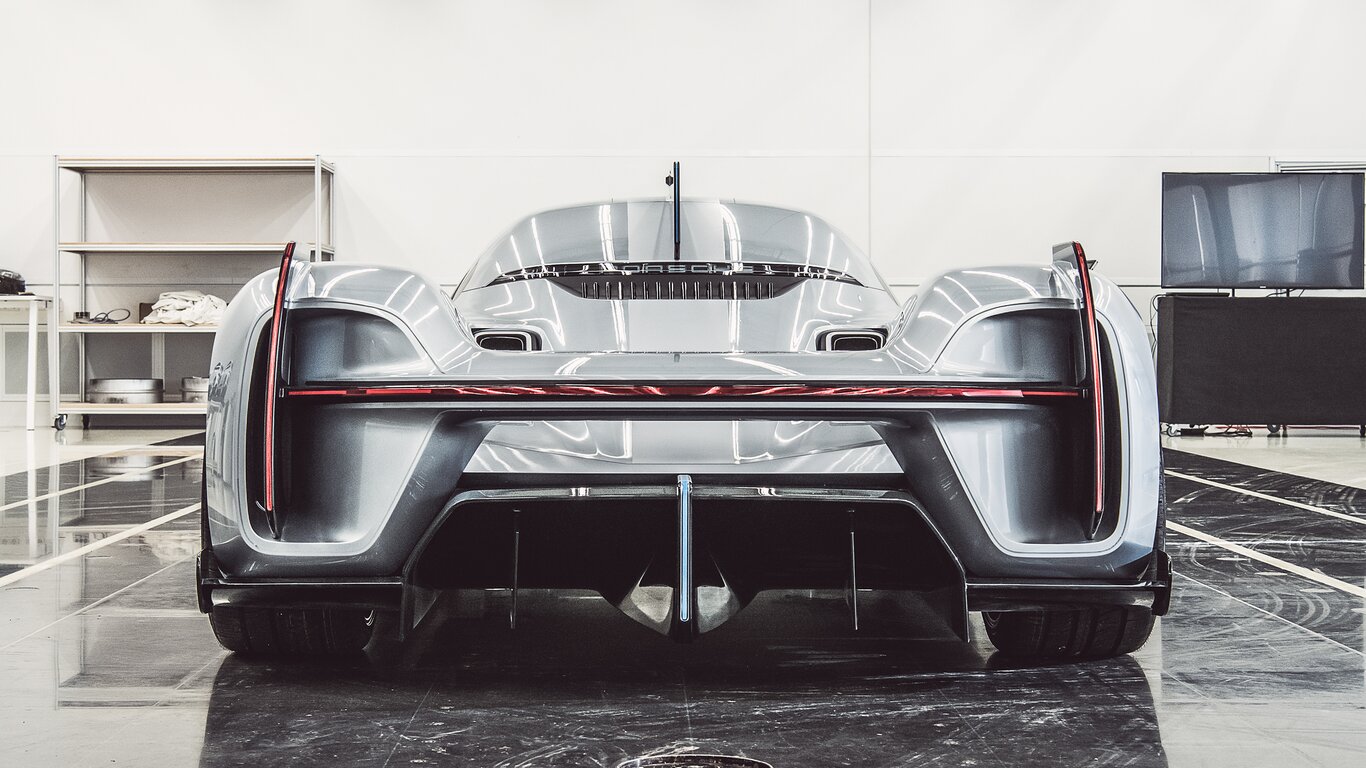 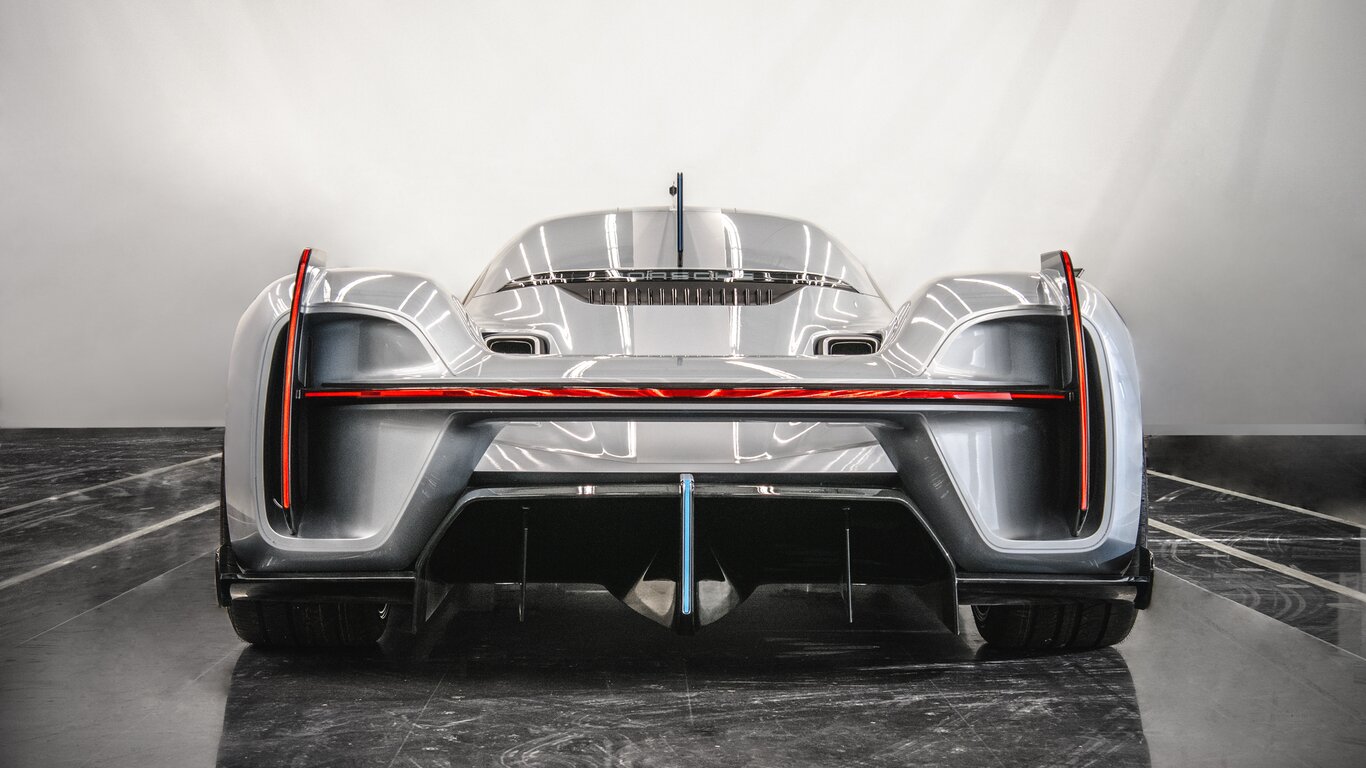 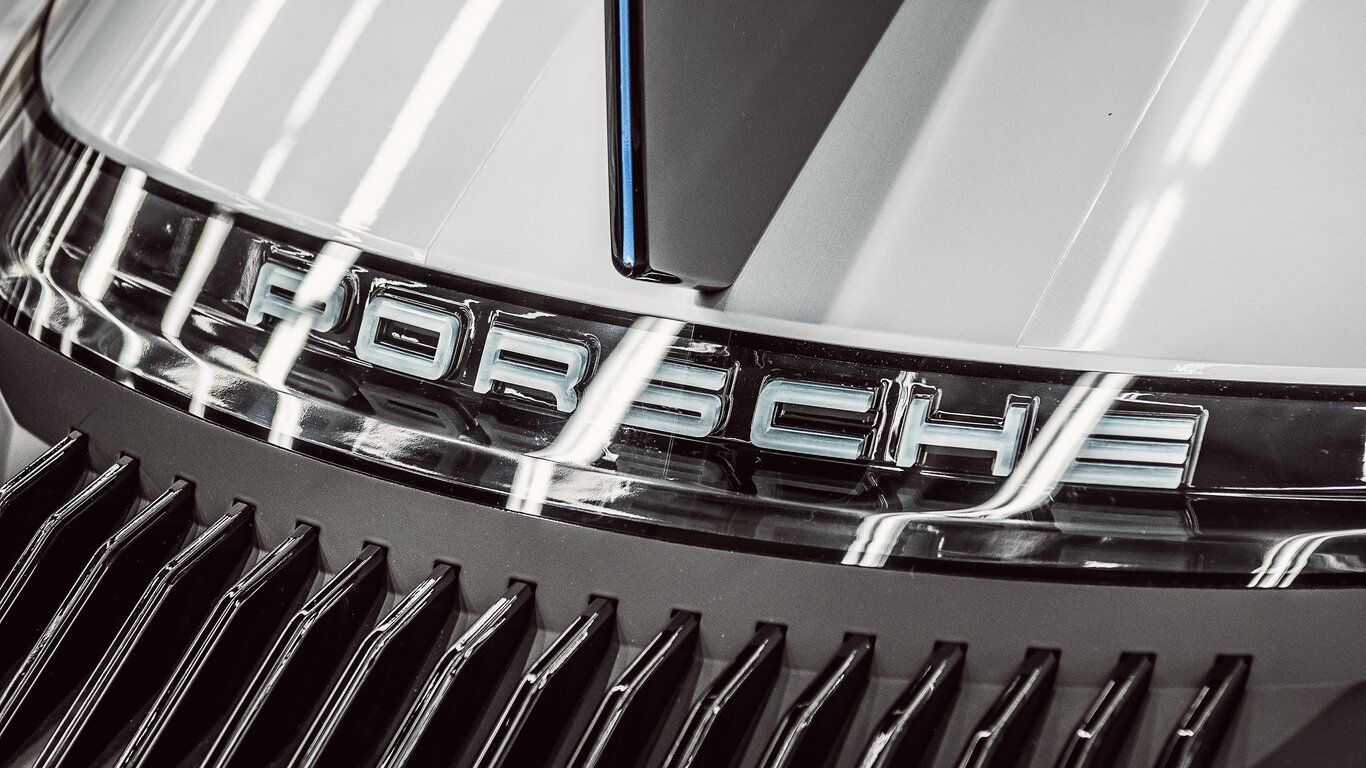 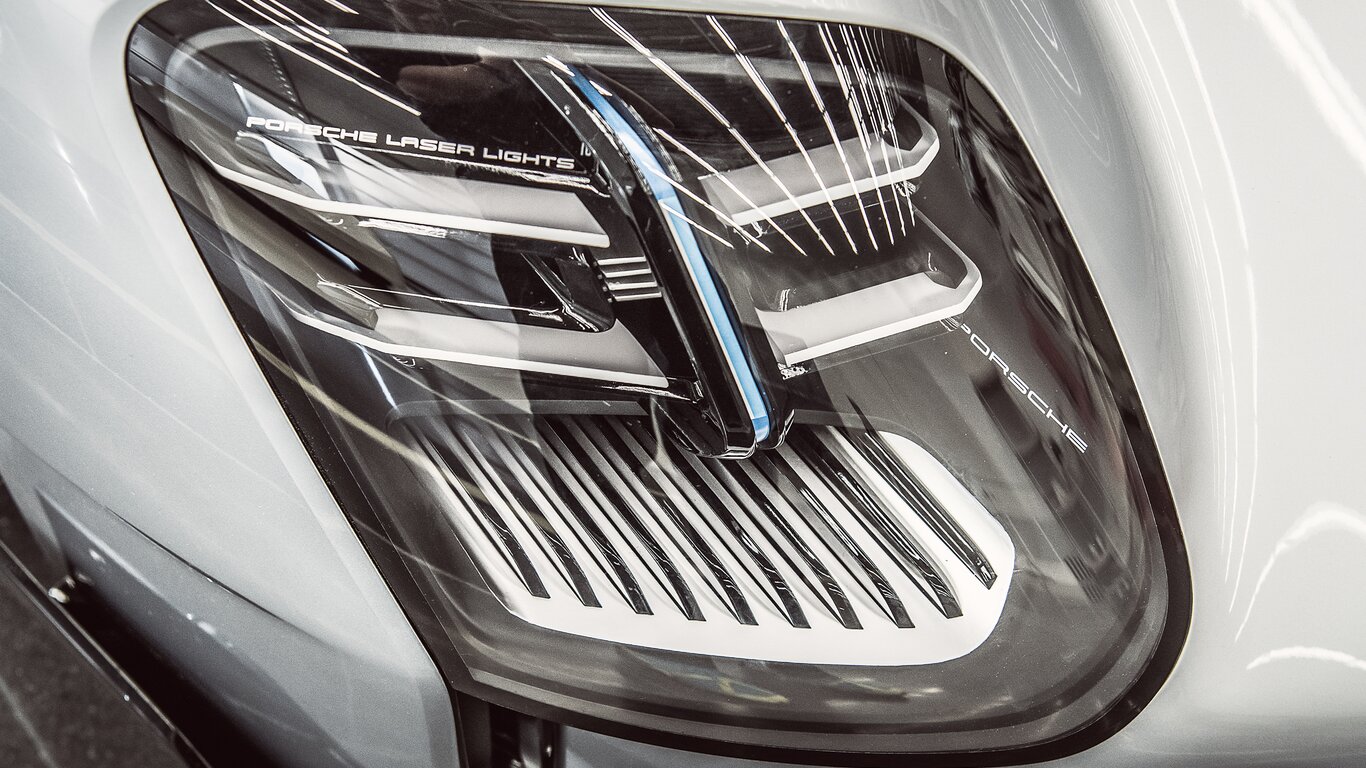 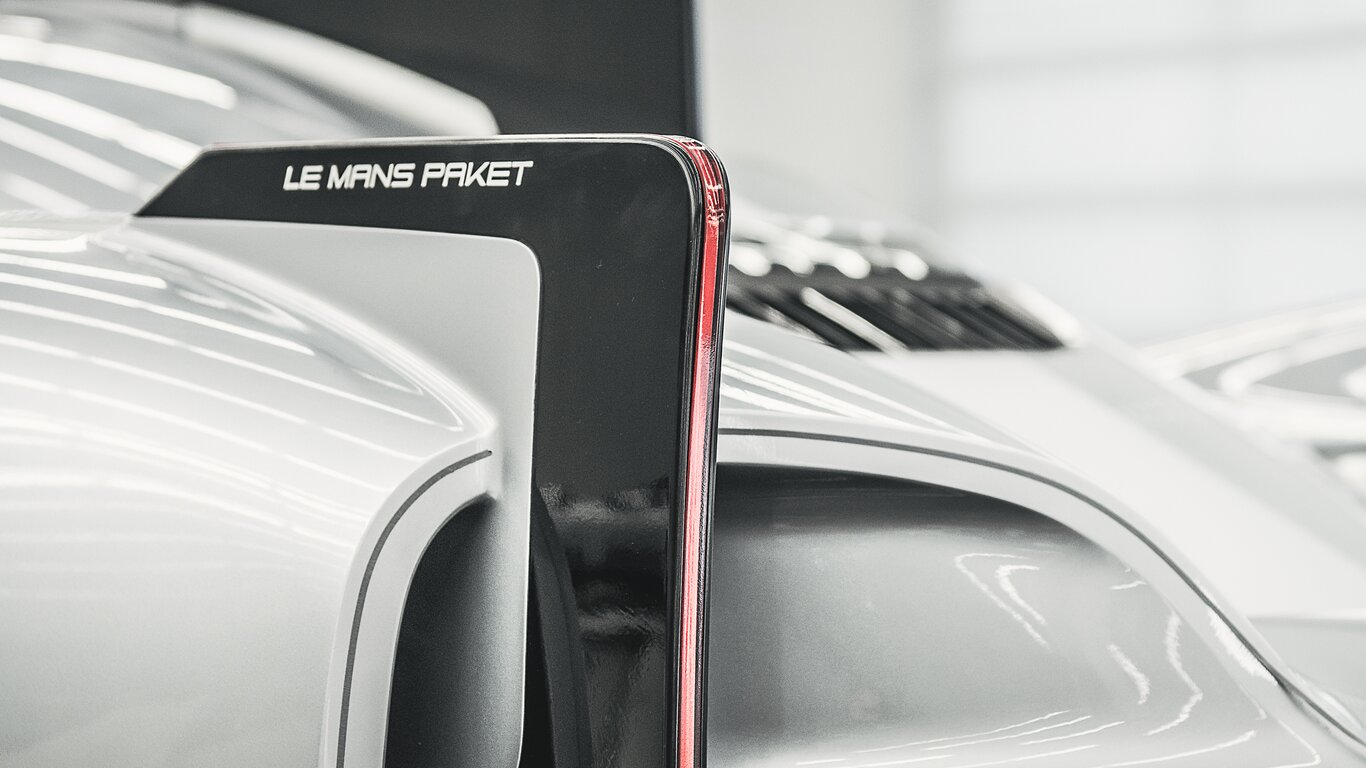 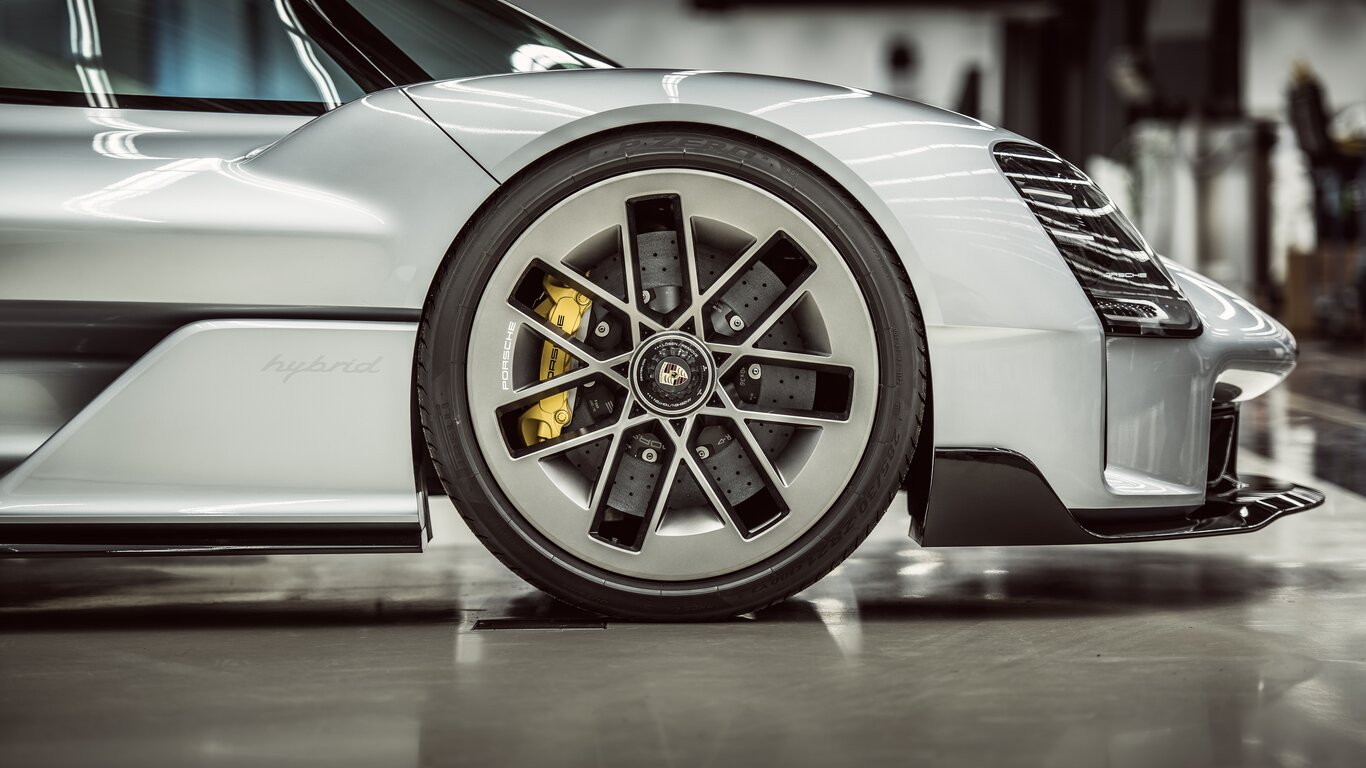 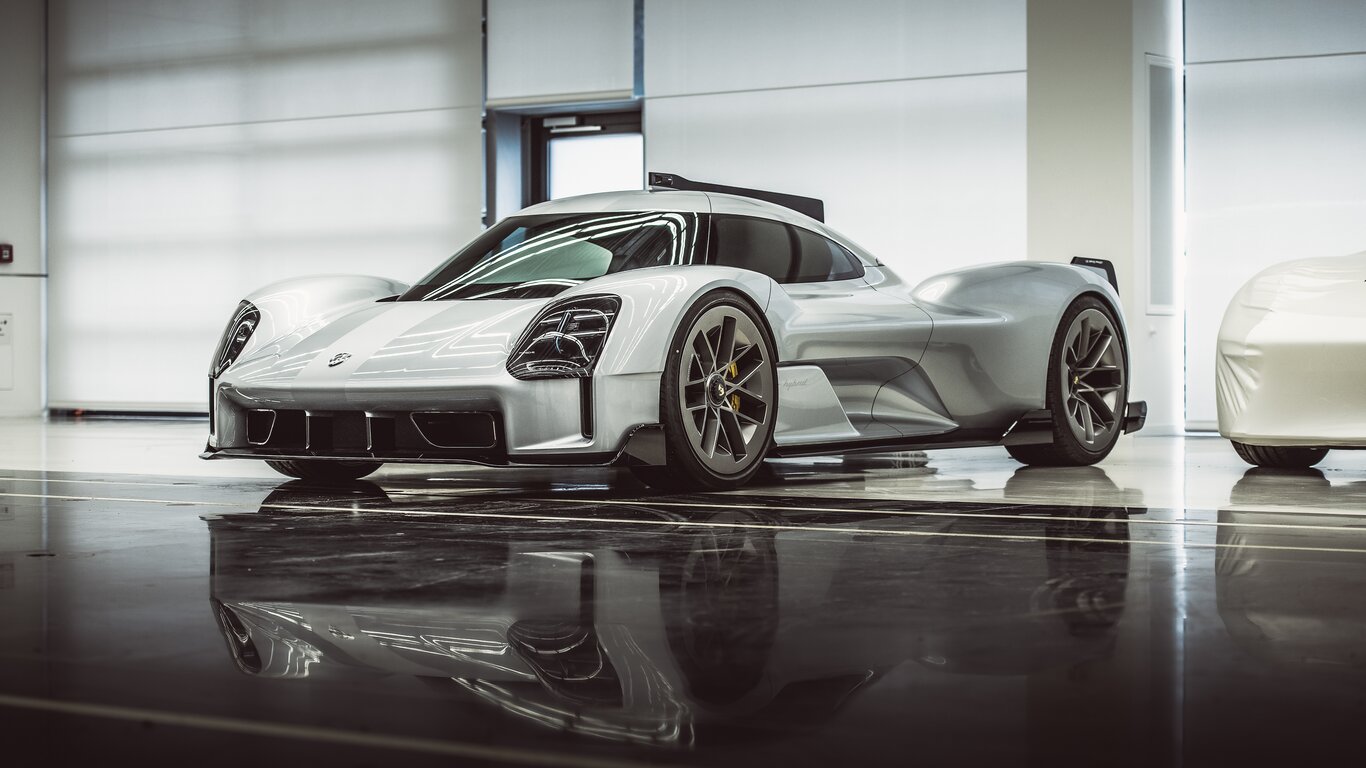 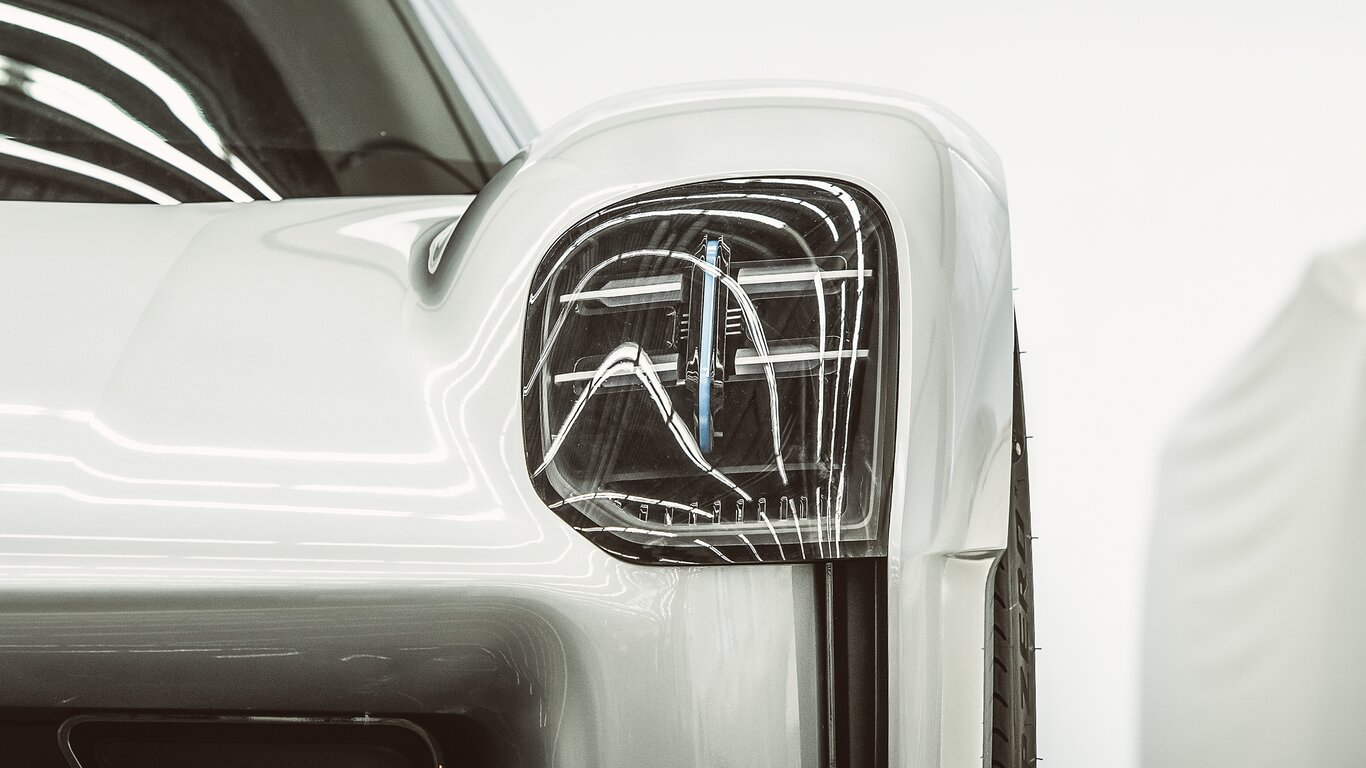 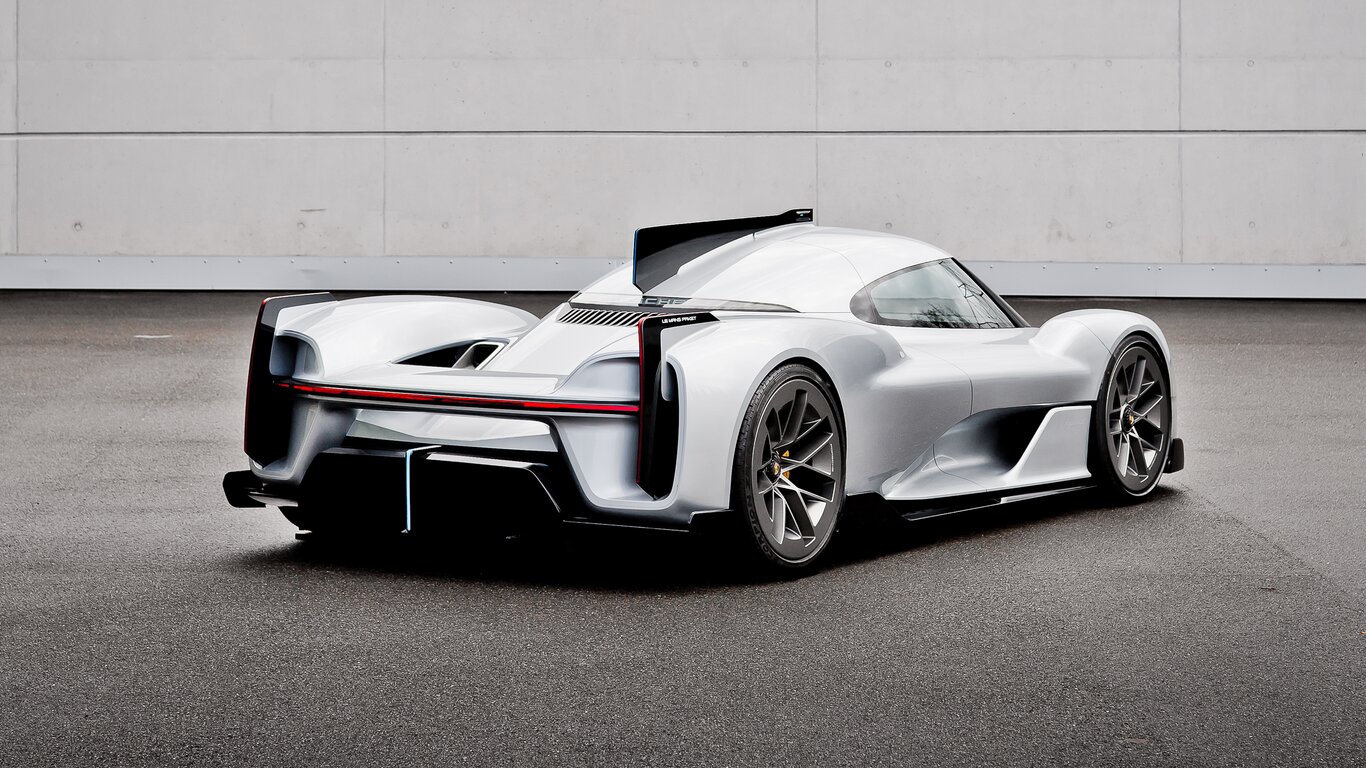 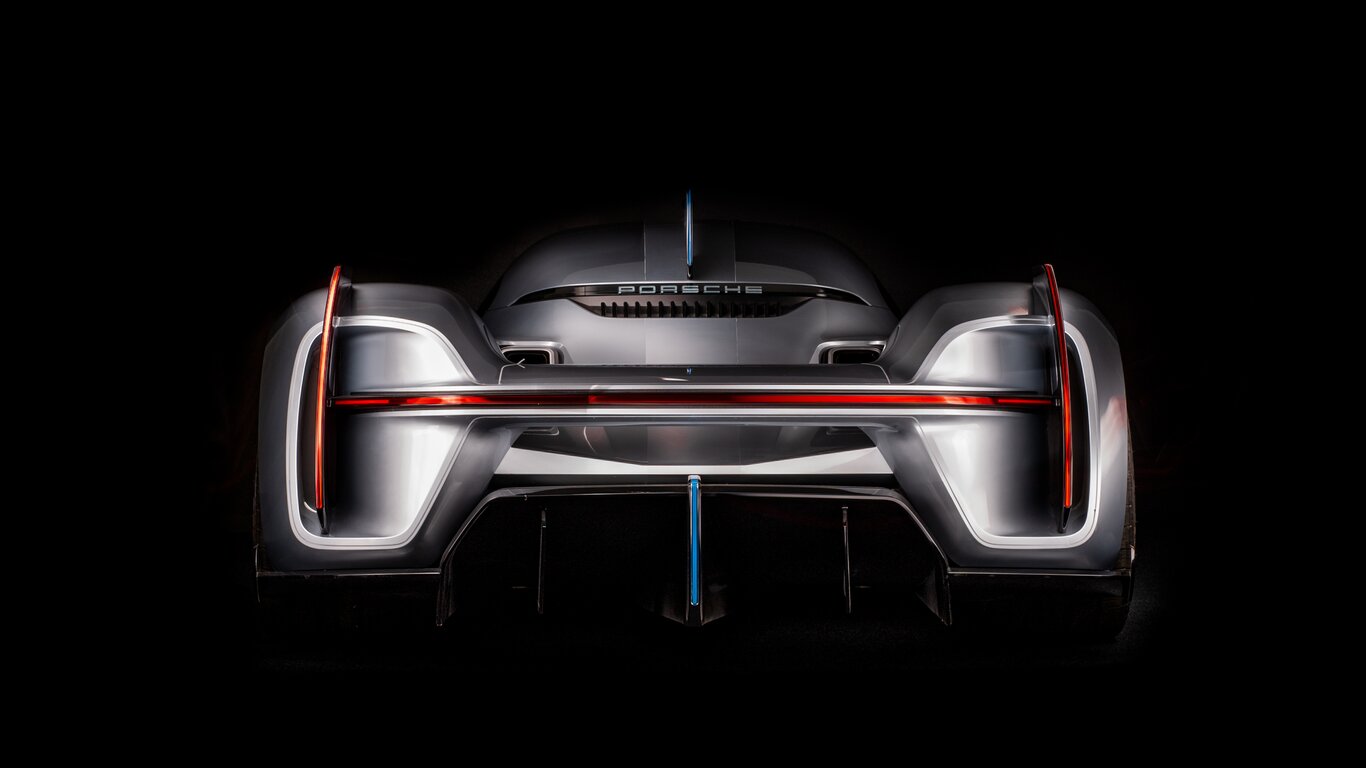 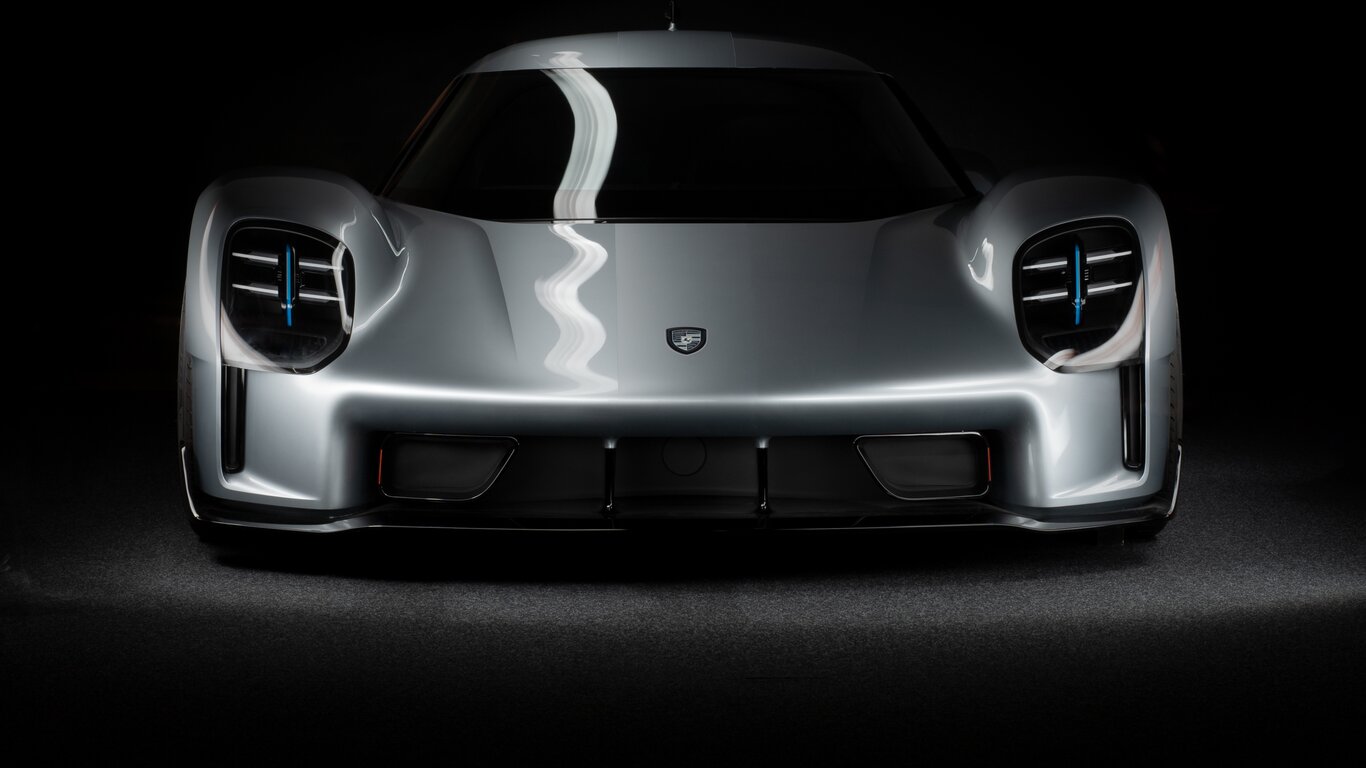 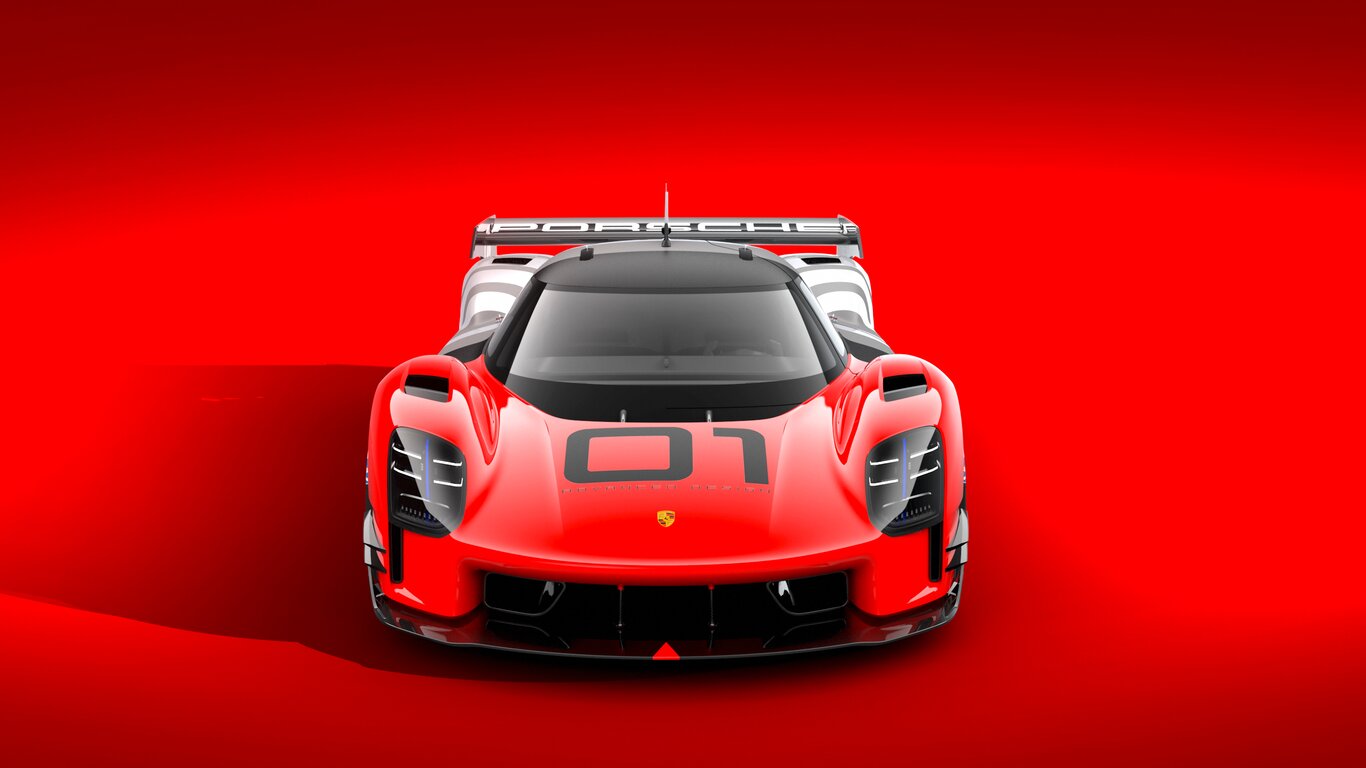 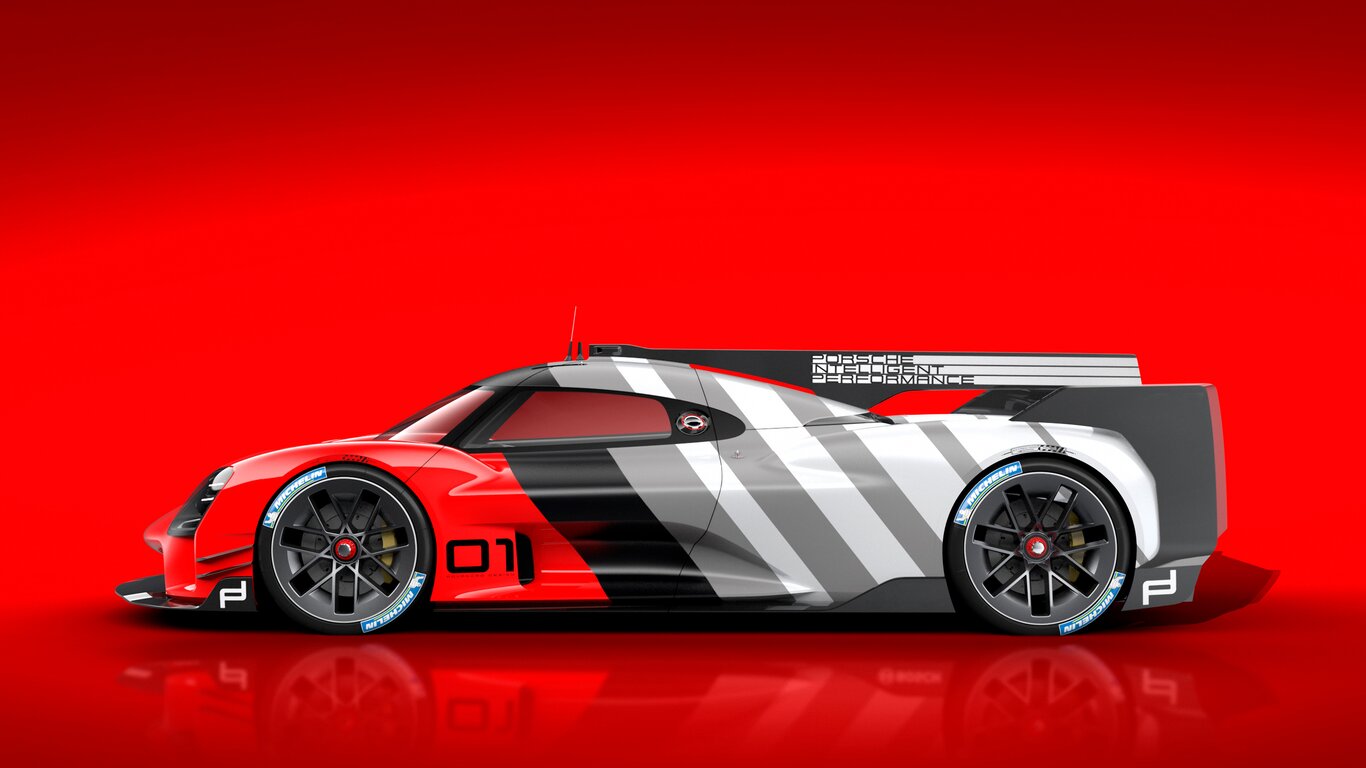 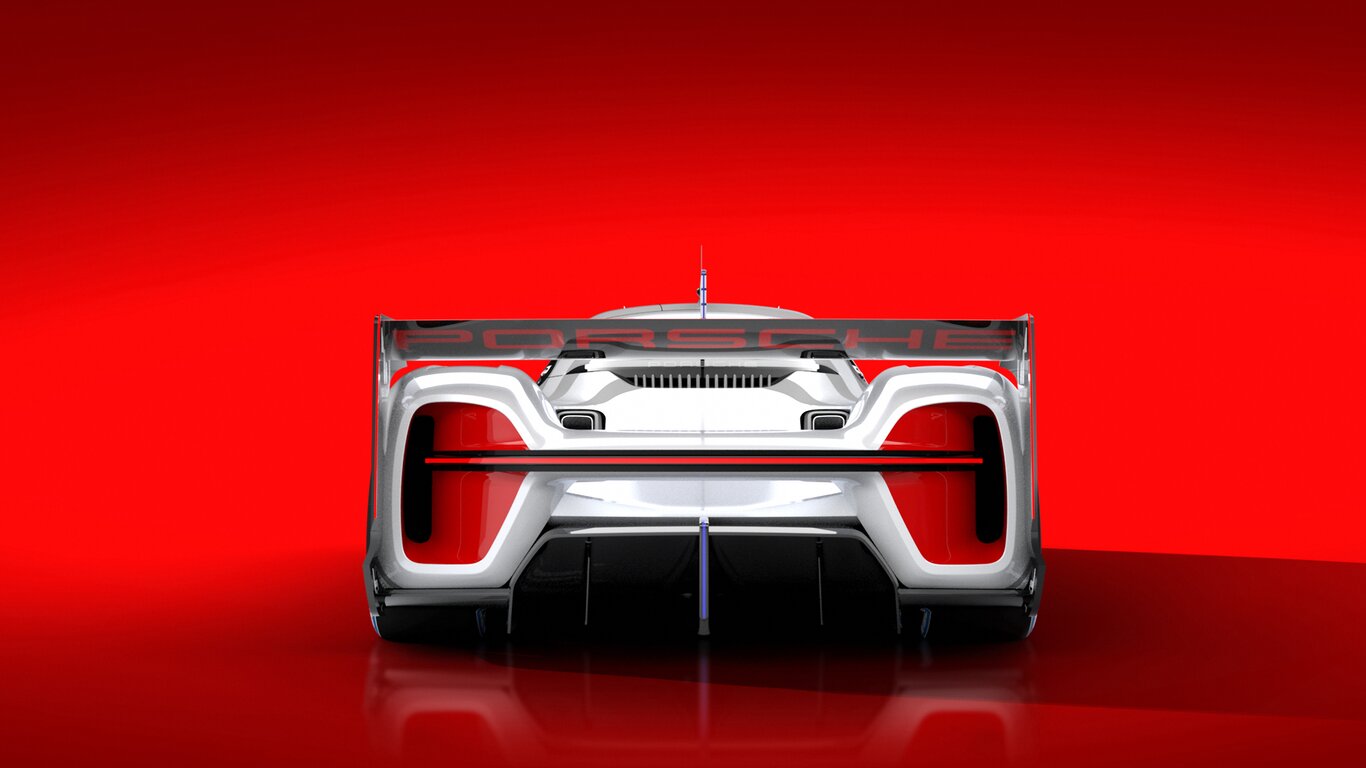