The Porsche 918 Spyder is a sporting milestone in the brand’s history. It made its debut as a truly extraordinary show car in 2010, marking the start of the hybrid strategy as a technology carrier, while setting new standards for super sports cars with its full-carbon body and fully variable aerodynamics. It is still considered to be the benchmark even five years after the end of production. The Porsche 918 Spyder was also the first production sports car to lap the Nürburgring Nordschleife in under seven minutes.

But how could this unique success story be continued? In this project, the design team in Weissach concentrated on the idea of a super sports car that is at home both on the race track and the road – and created a fascinating new evolutionary stage of the Porsche 918. With enhanced drive and chassis technology and a dramatically designed, aerodynamically optimised body, the Porsche Vision 918 RS would be the ultimate version of the latest super sports car from Weissach. 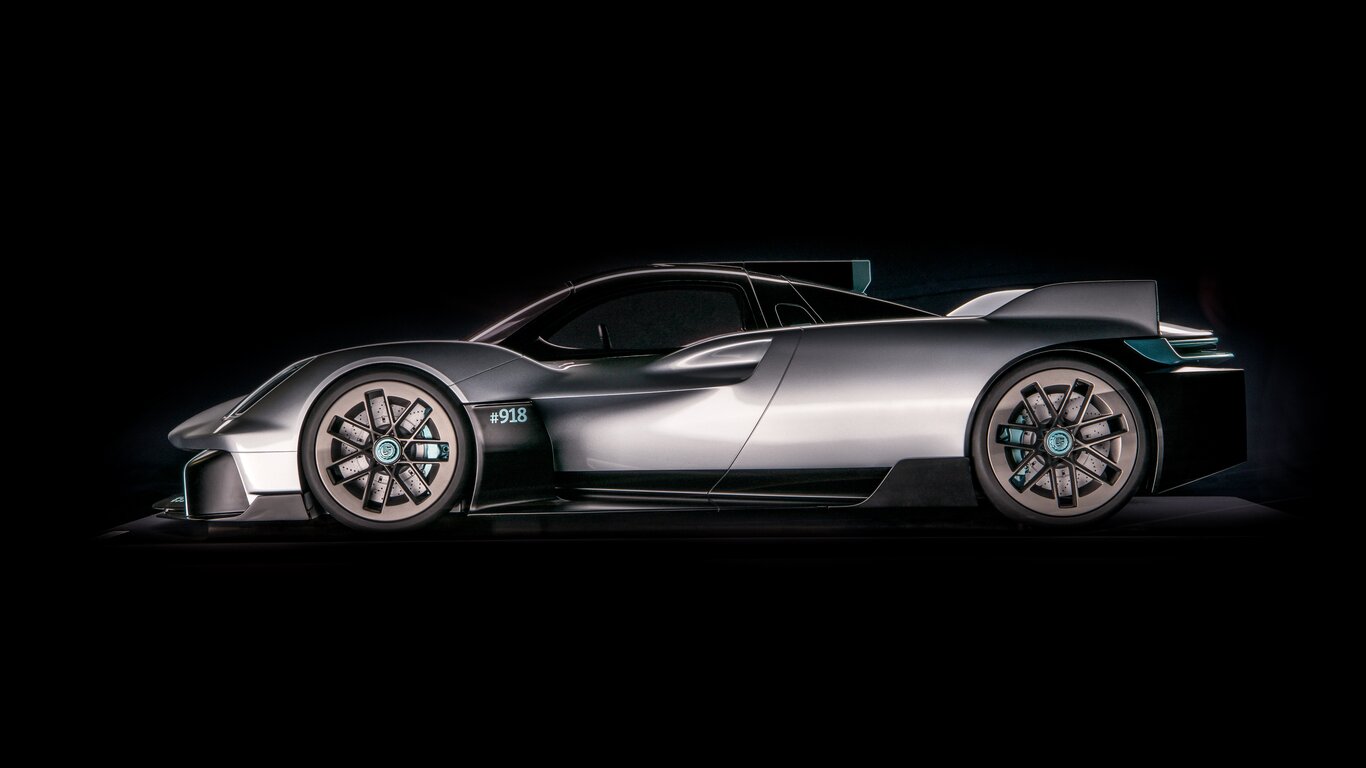 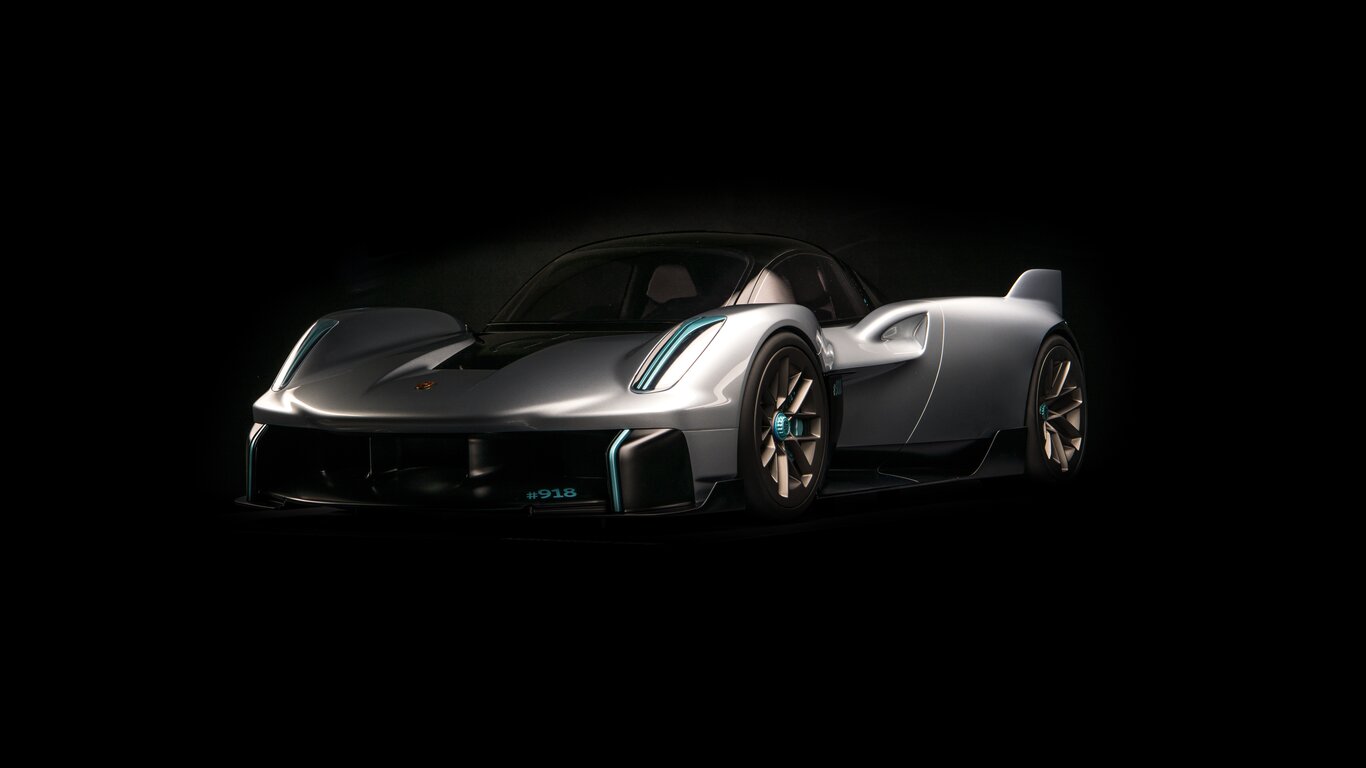 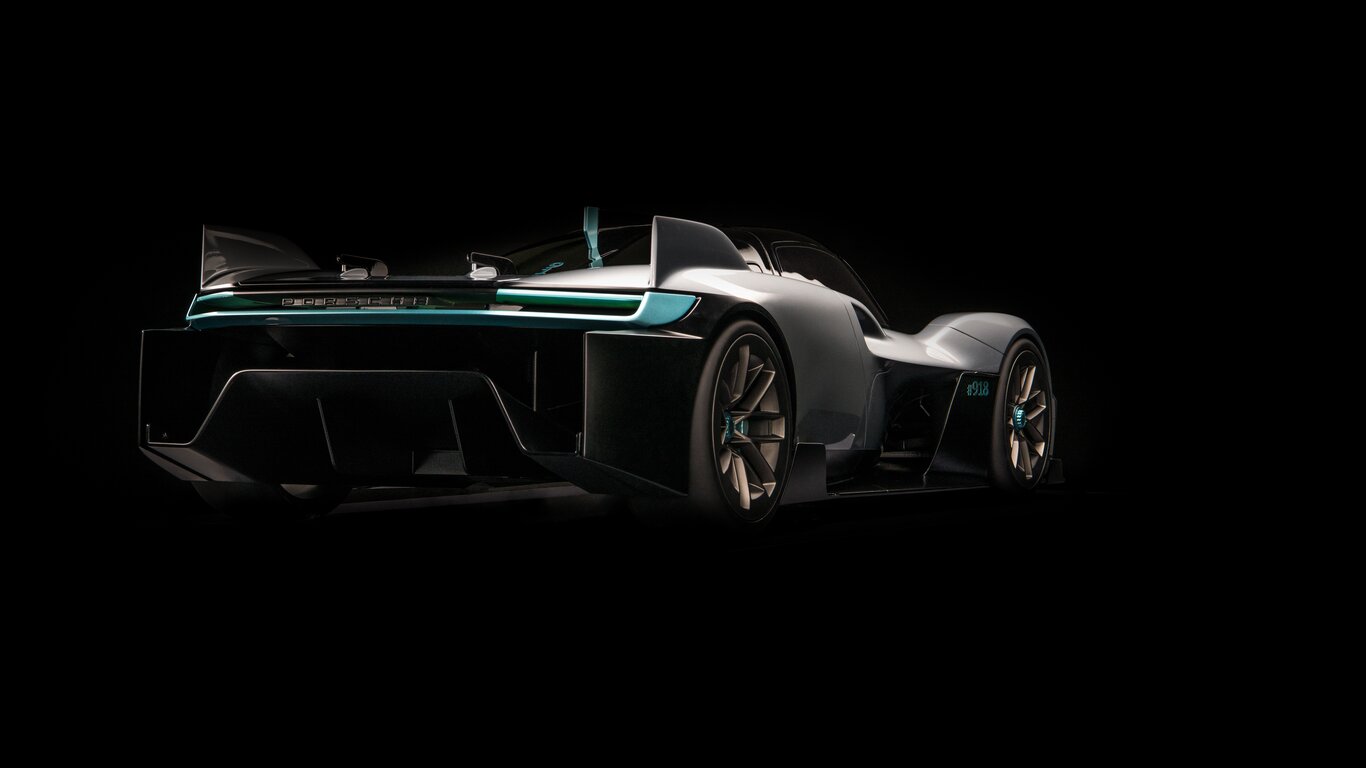 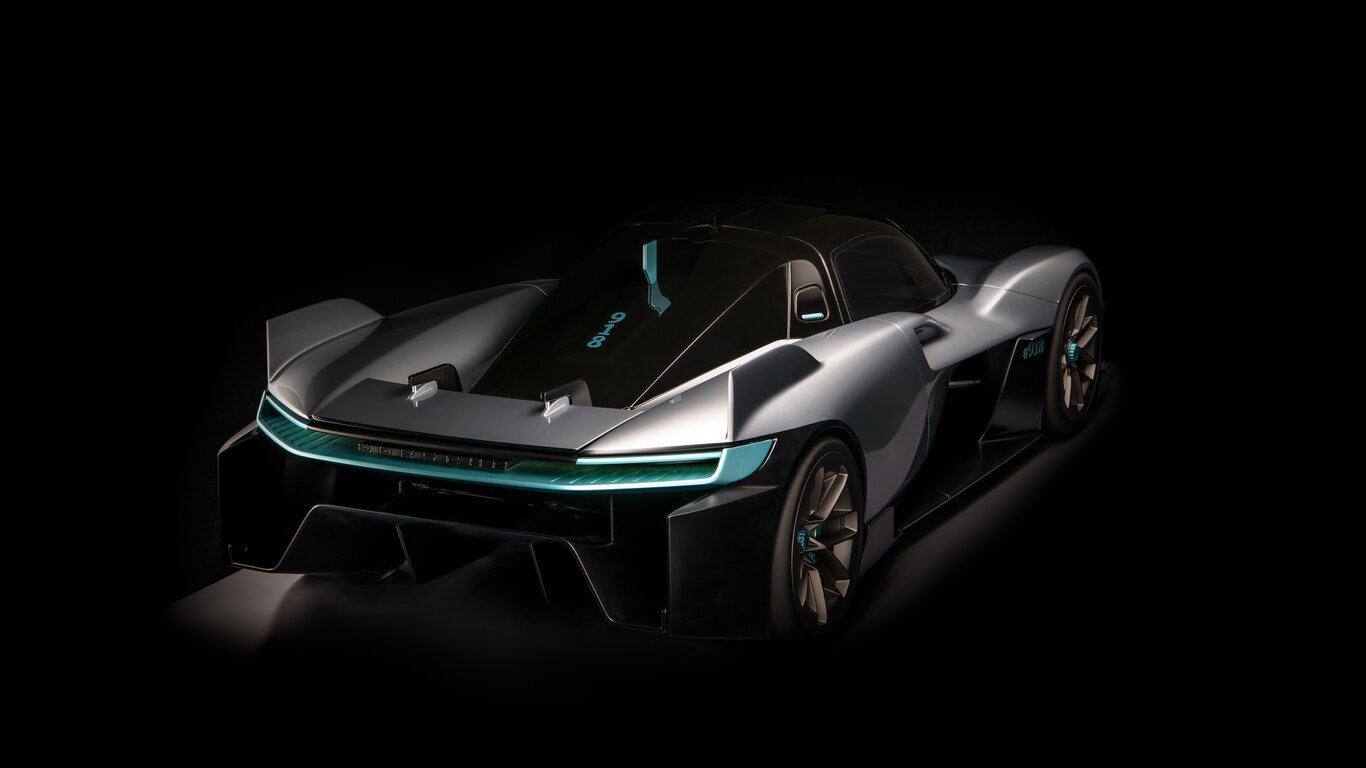 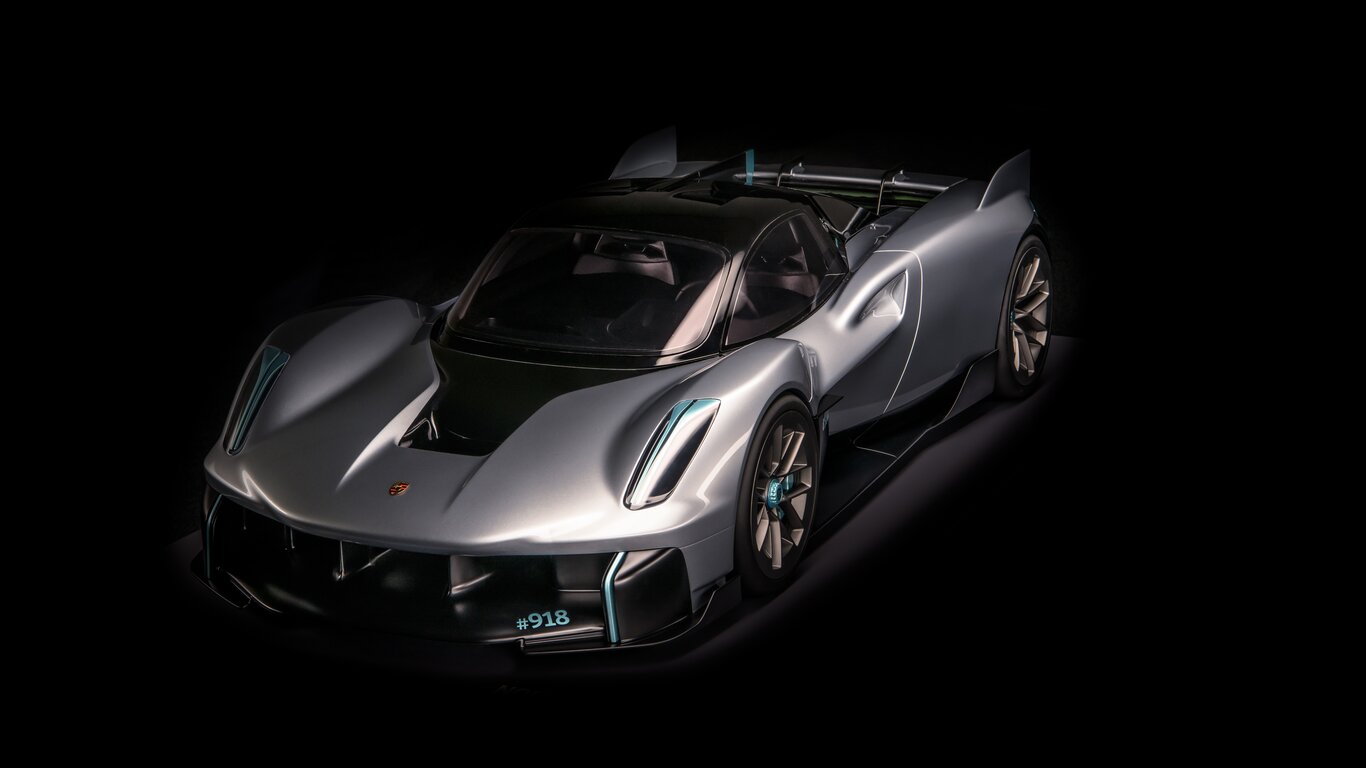 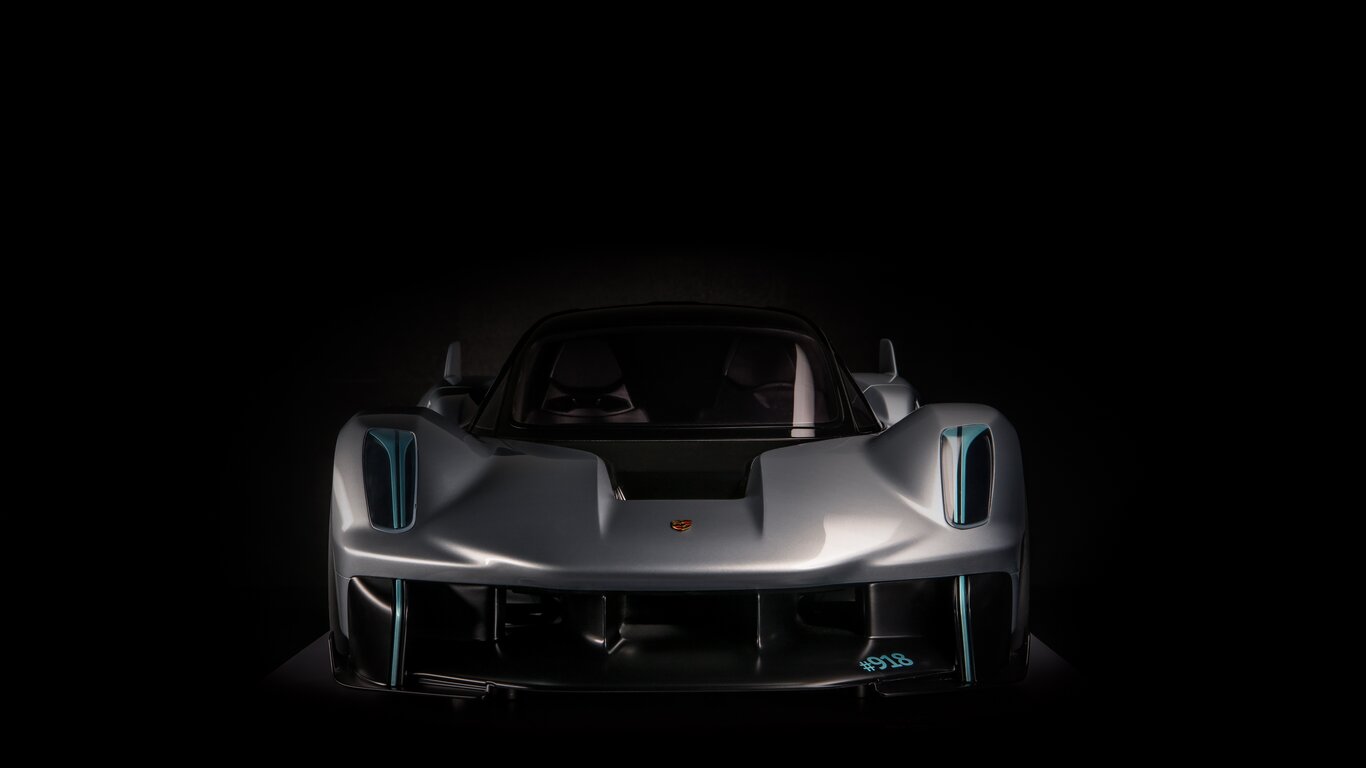 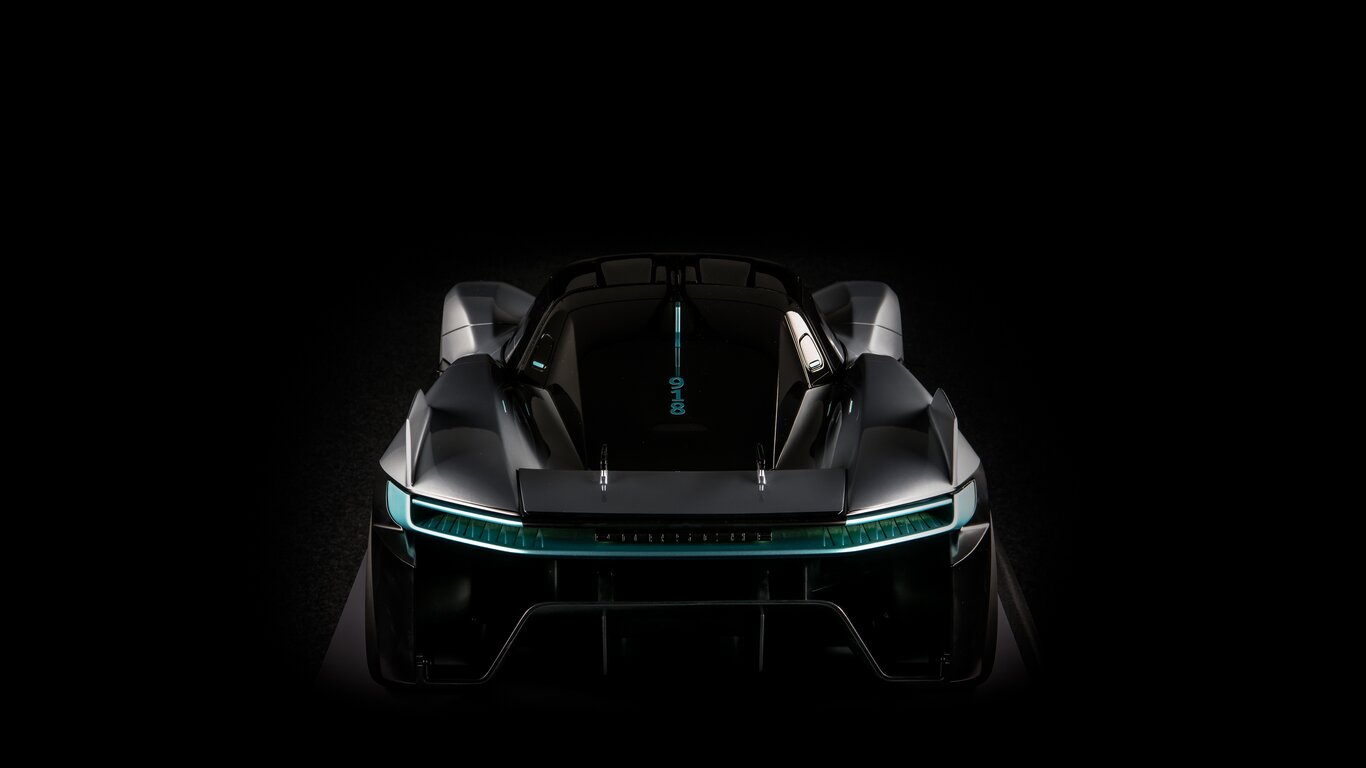 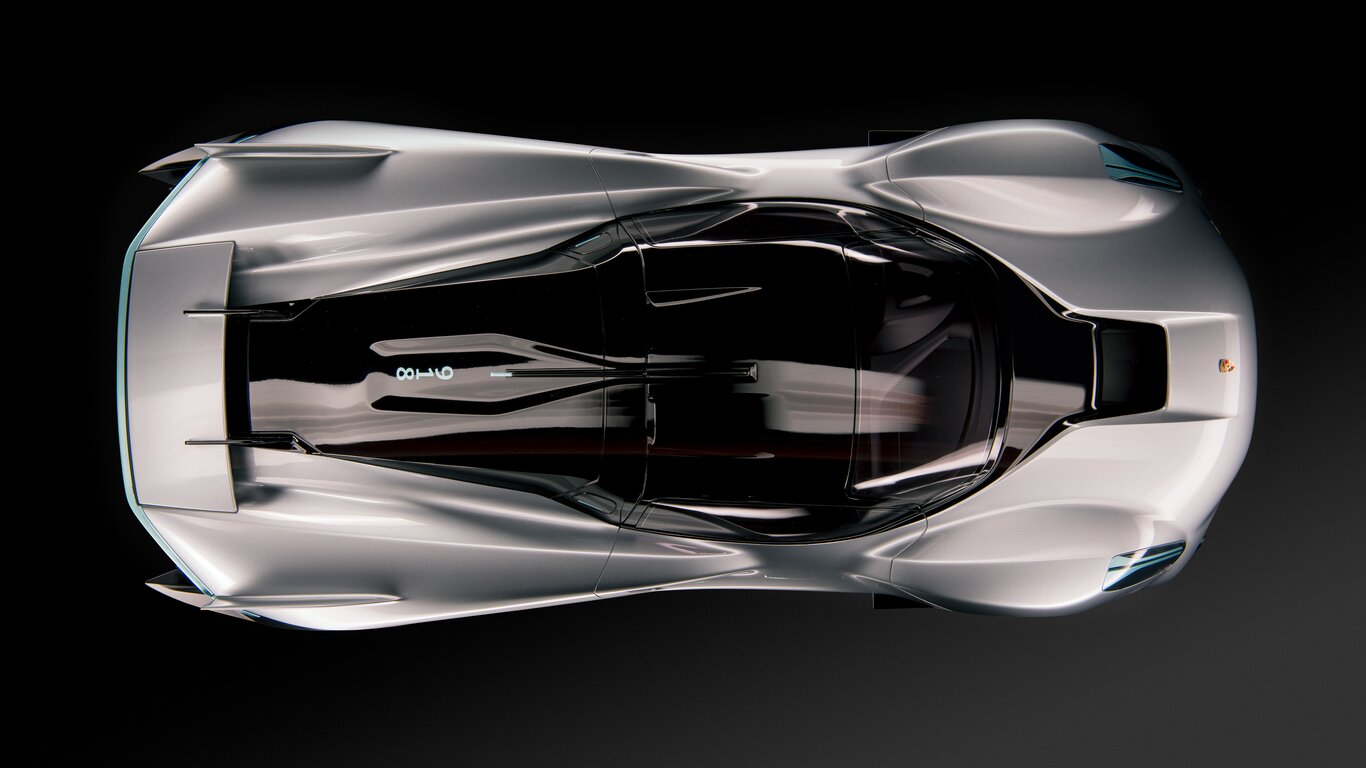