The boundaries between race track and road have always been fairly fluid at Porsche and the marque's great successes in the 24 Hours of Le Mans have also added to the charisma of the brand. Porsche has no fewer than 19 victories at the Circuit de la Sarthe – more than any other manufacturer. Most recently, Porsche achieved a hat trick of three overall victories in succession with the 919 race car between 2015 and 2017. Even after Porsche left LMP1 racing, Michael Mauer’s design team remained fascinated by the legend of Le Mans and experimented with race variations for customer sport and road use.

The Porsche Vision 920 was designed as a super sports car for the road or as a possible racing car for customer motorsport based on the LMP1 race cars. The designers were particularly interested in finding a way to combine the established Porsche design language with the highly functional, aesthetically impressive features of the prototype racers. The driver therefore sits in a central cockpit while the car's body floats just above the ground, with deep air ducts running through it. The red-and-white Porsche Vision 920 is without doubt one of the most extreme visions of a super sports car that has been developed in recent years in Weissach. 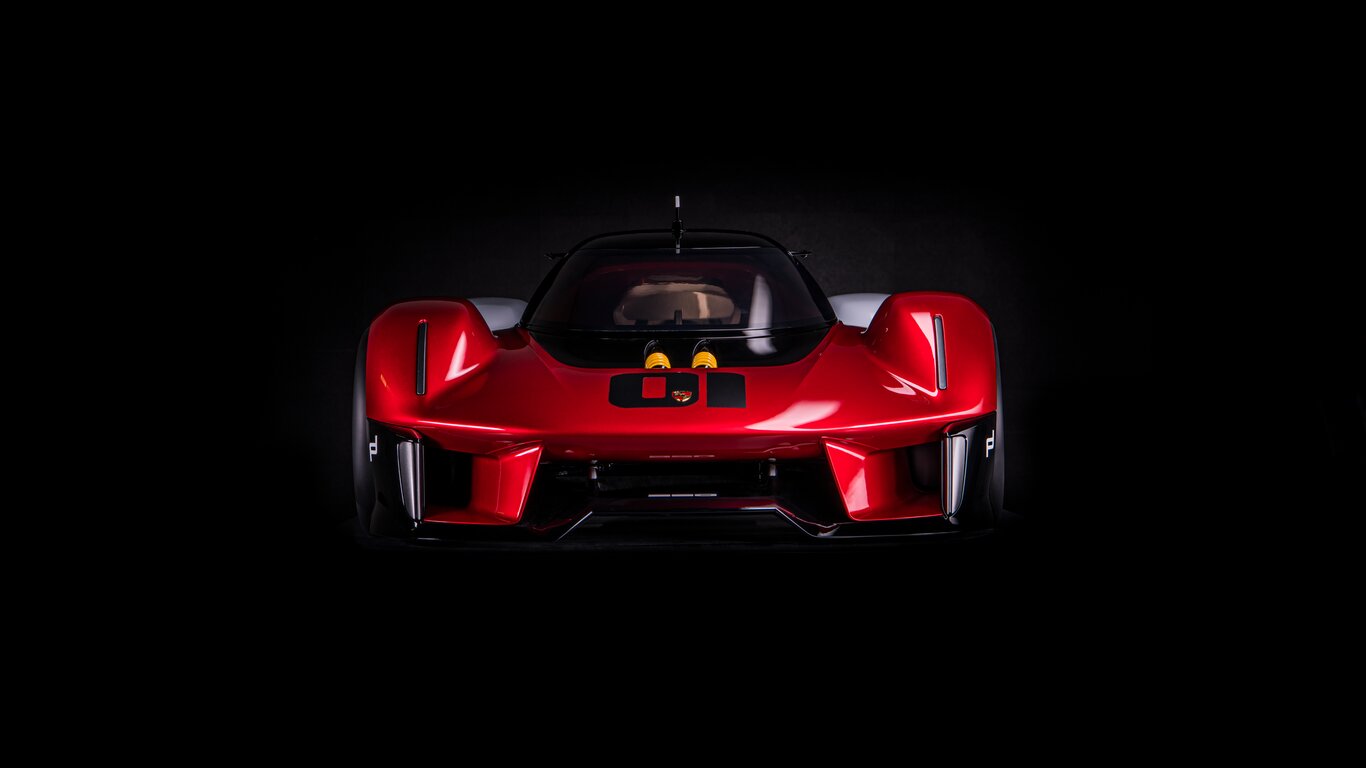 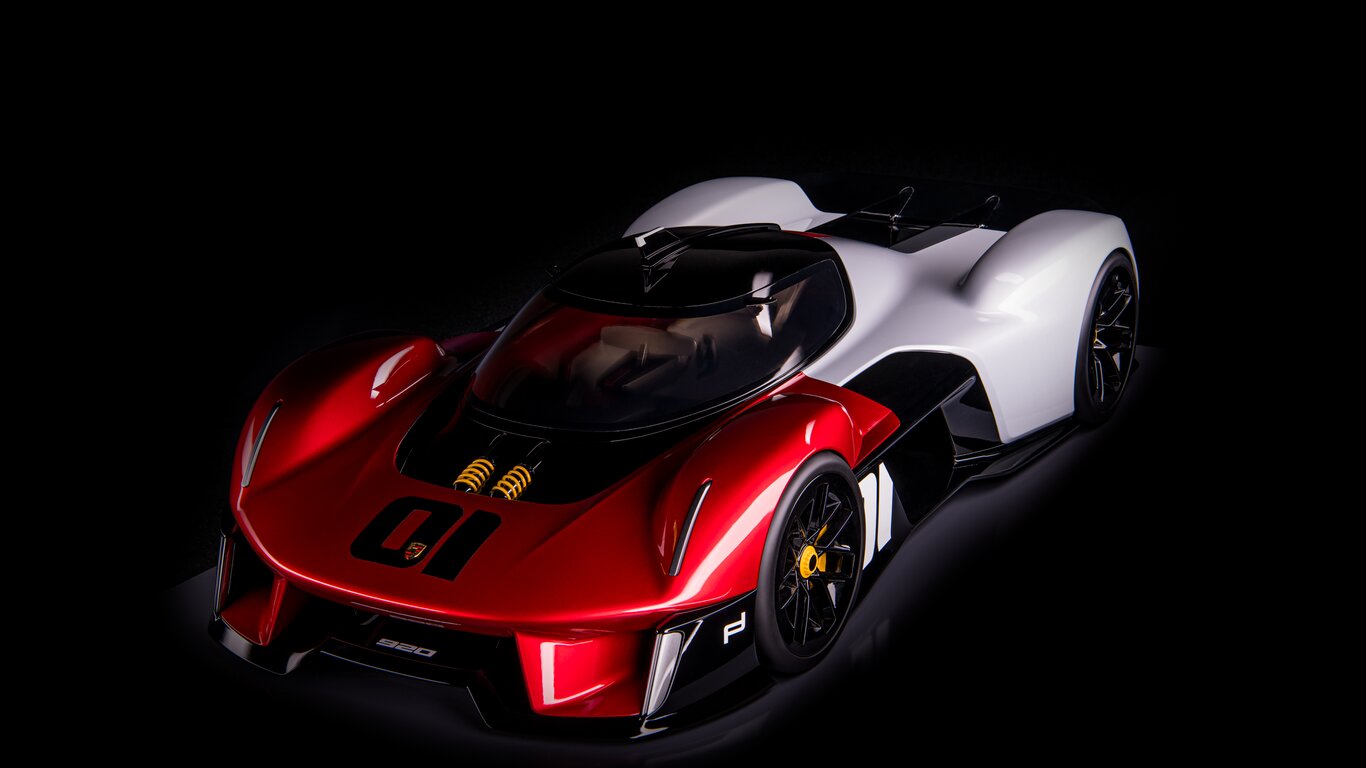 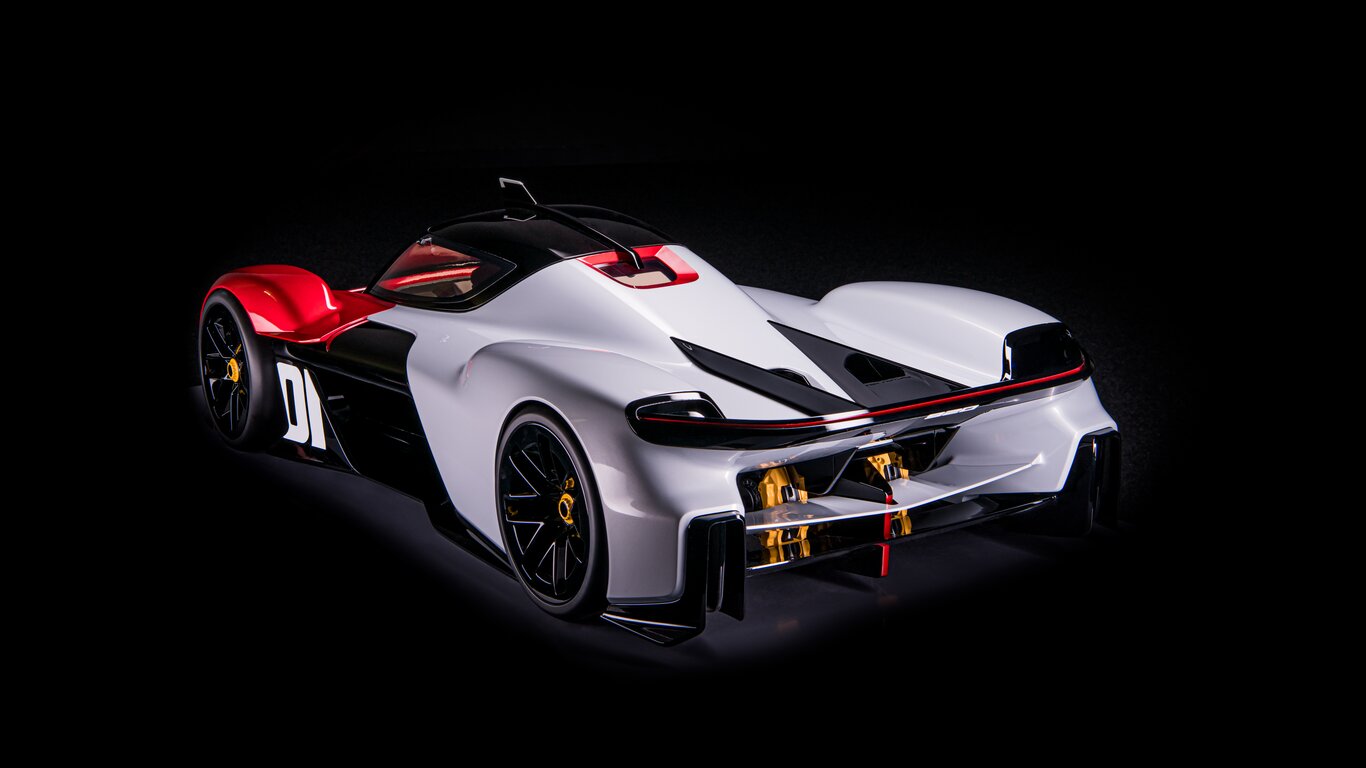 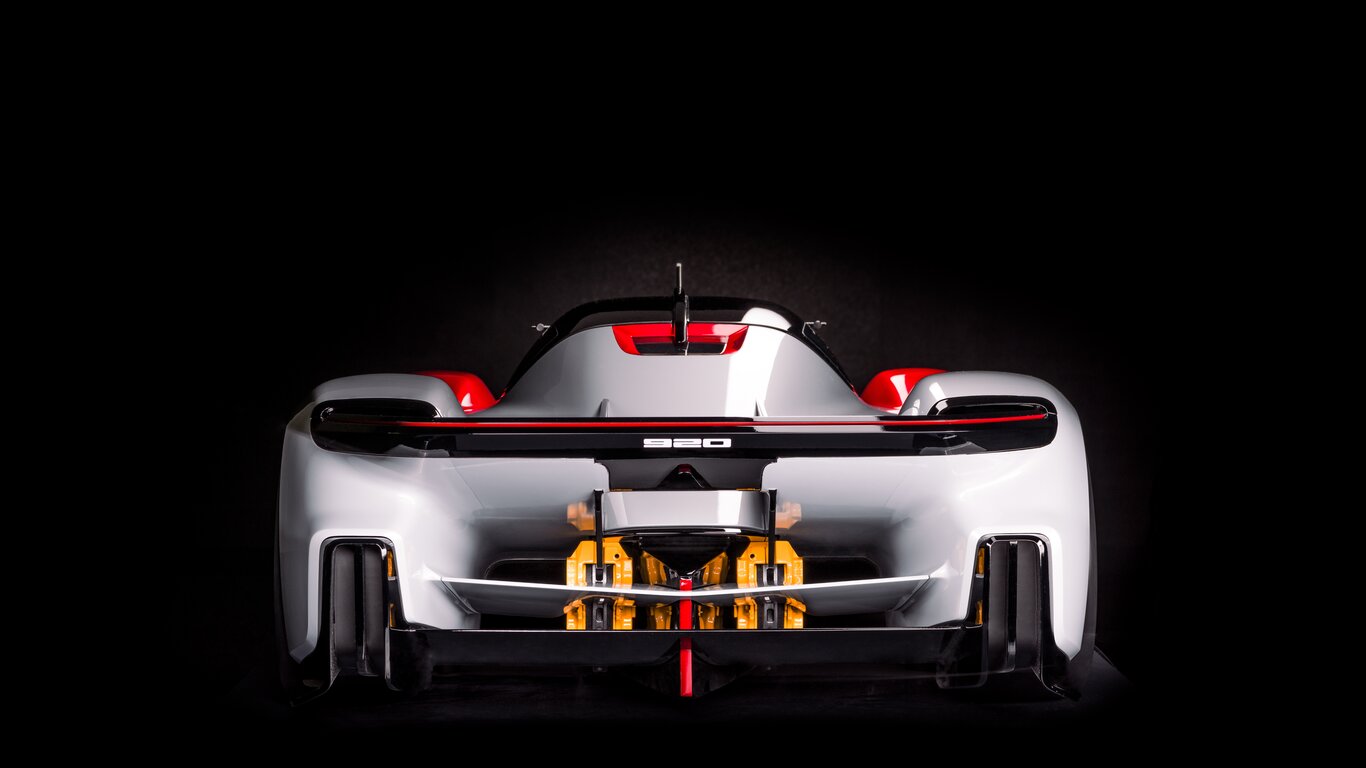 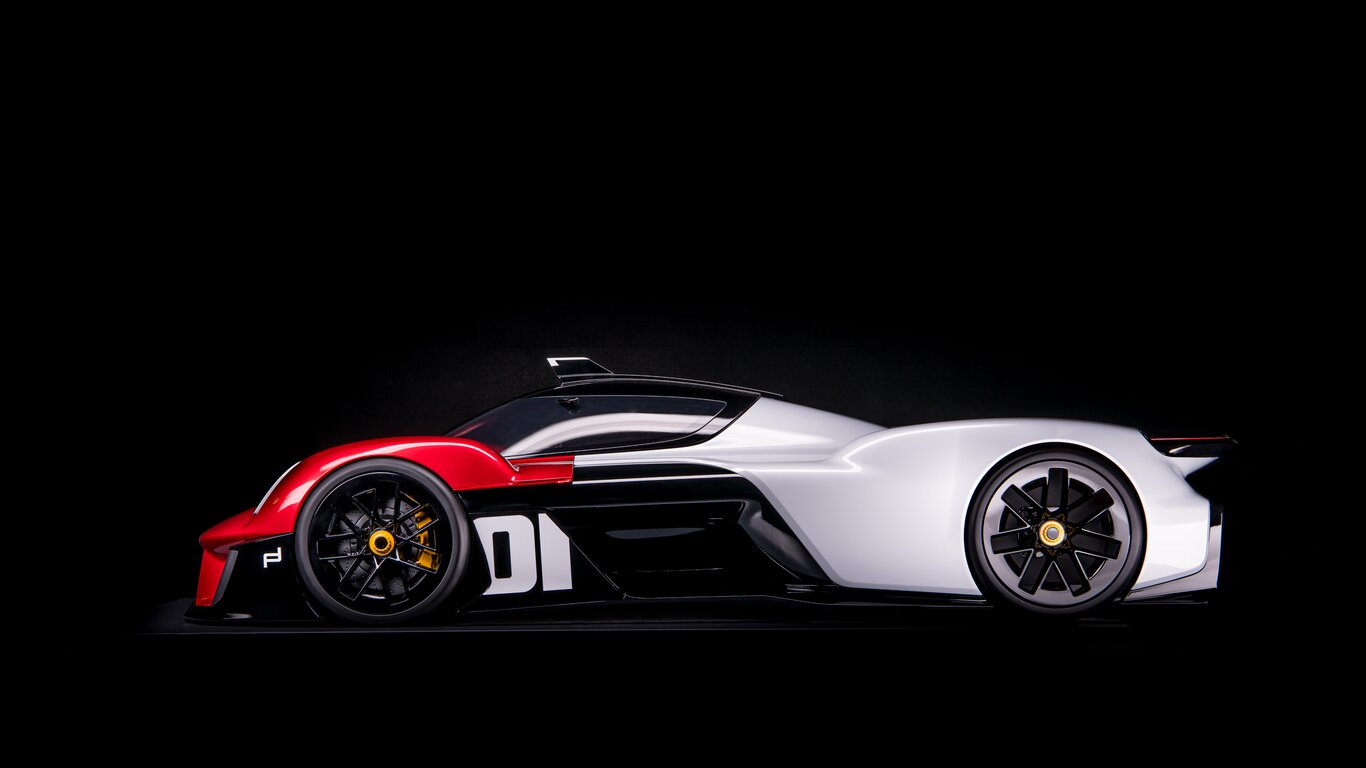 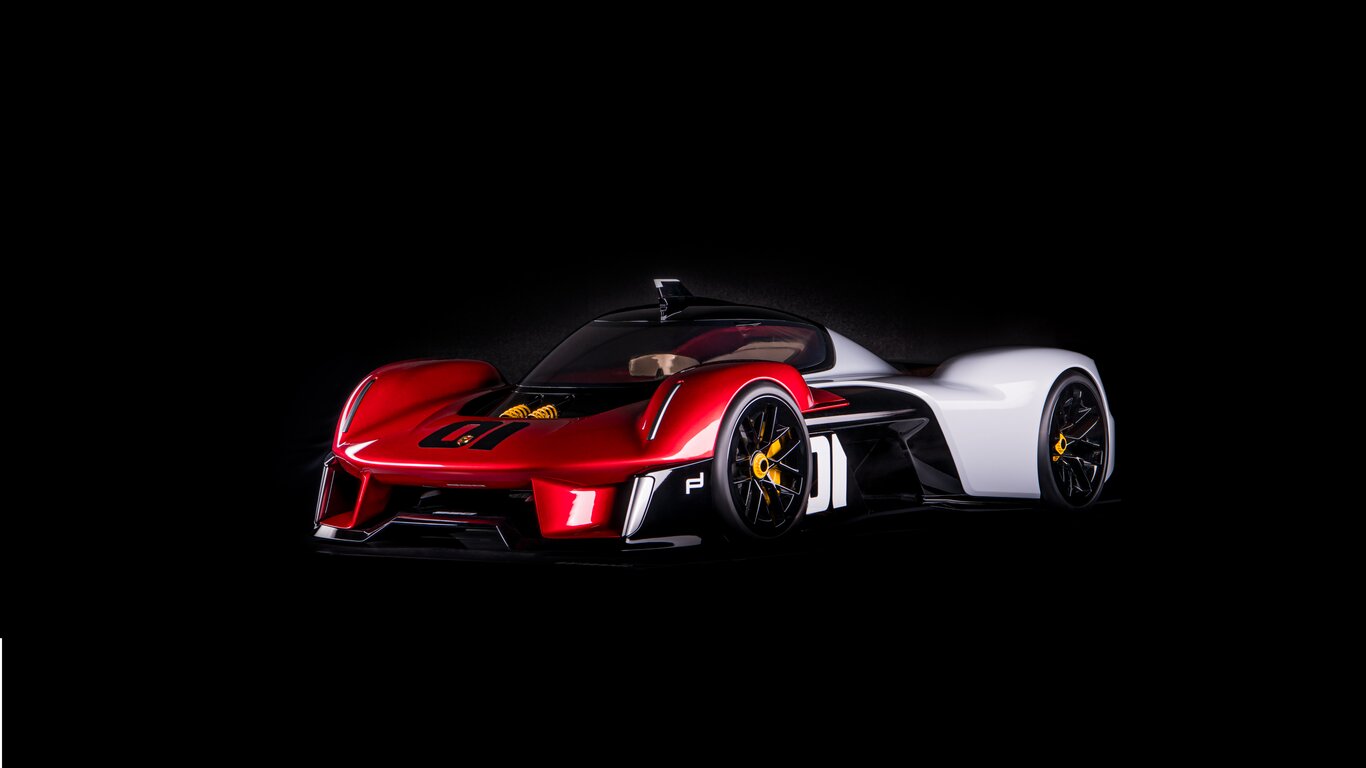