The eternal rebel James Dean is one of the great heroes of Porsche’s history. His silver Porsche 550 Spyder, to which he lovingly gave the nickname “Little Bastard”, remains in our collective memory up to the present day. However, when they came up with the Porsche Vision Spyder, the design team was not just harking back to James Dean and his sports car. The Porsche 550-1500 RS Spyder also served as a further source of inspiration for the volumes, dimensions and formal design elements. Hans Herrmann had driven this racing car for more than 3,000 km, north to south through Mexico, in the legendary Carrera Panamericana in 1954 – achieving a class victory and third place overall for Porsche.

With its spartan cockpit, flat radiator grilles over its mid-mounted engine, red racing stripes and the suggested fins at the rear, the compact sports car quite clearly calls to mind the Carrera Panamericana racer. At the same time, the study served as the basis for further development of the design identity for combustion-engined Porsche sports cars: the vertical arrangement of the headlights at the front as well as other aerodynamic and functional elements such as the angular roll bar were thus adopted as part of the Porsche design language. 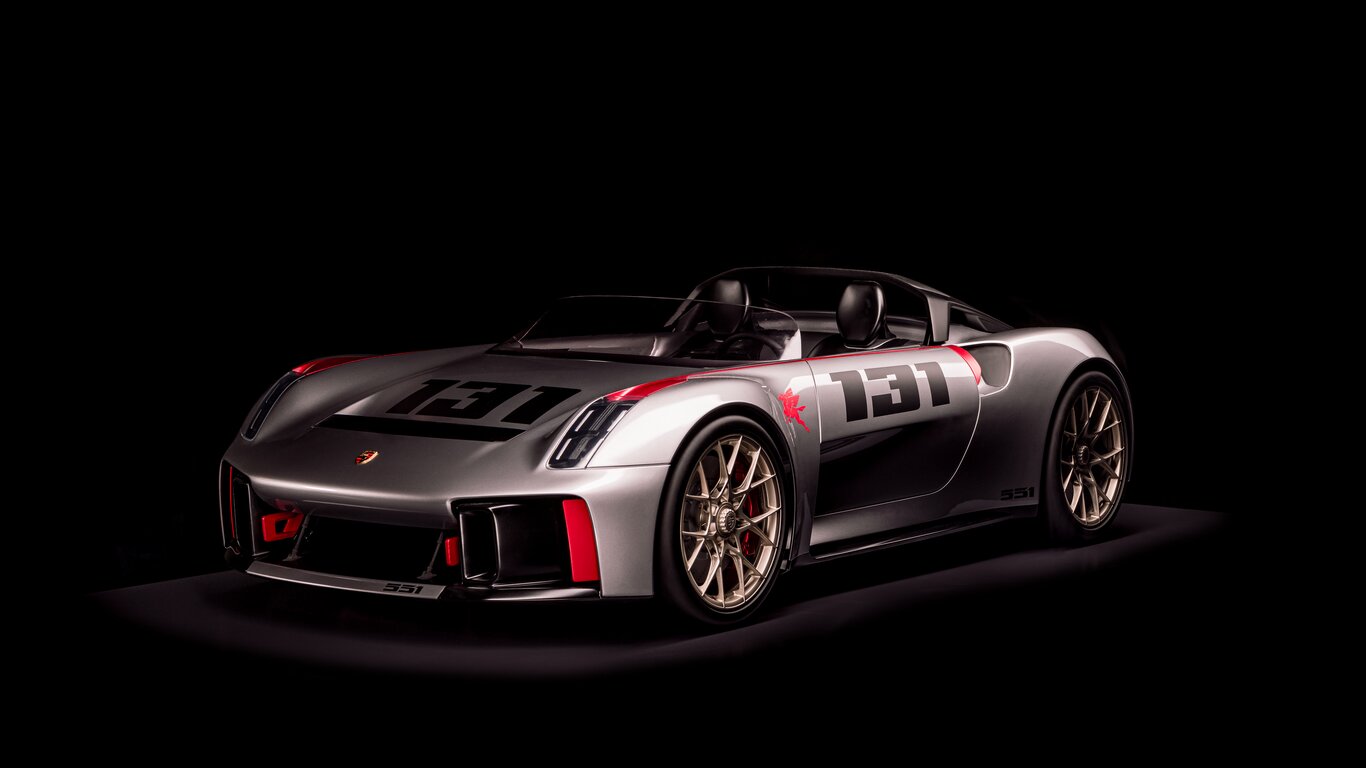 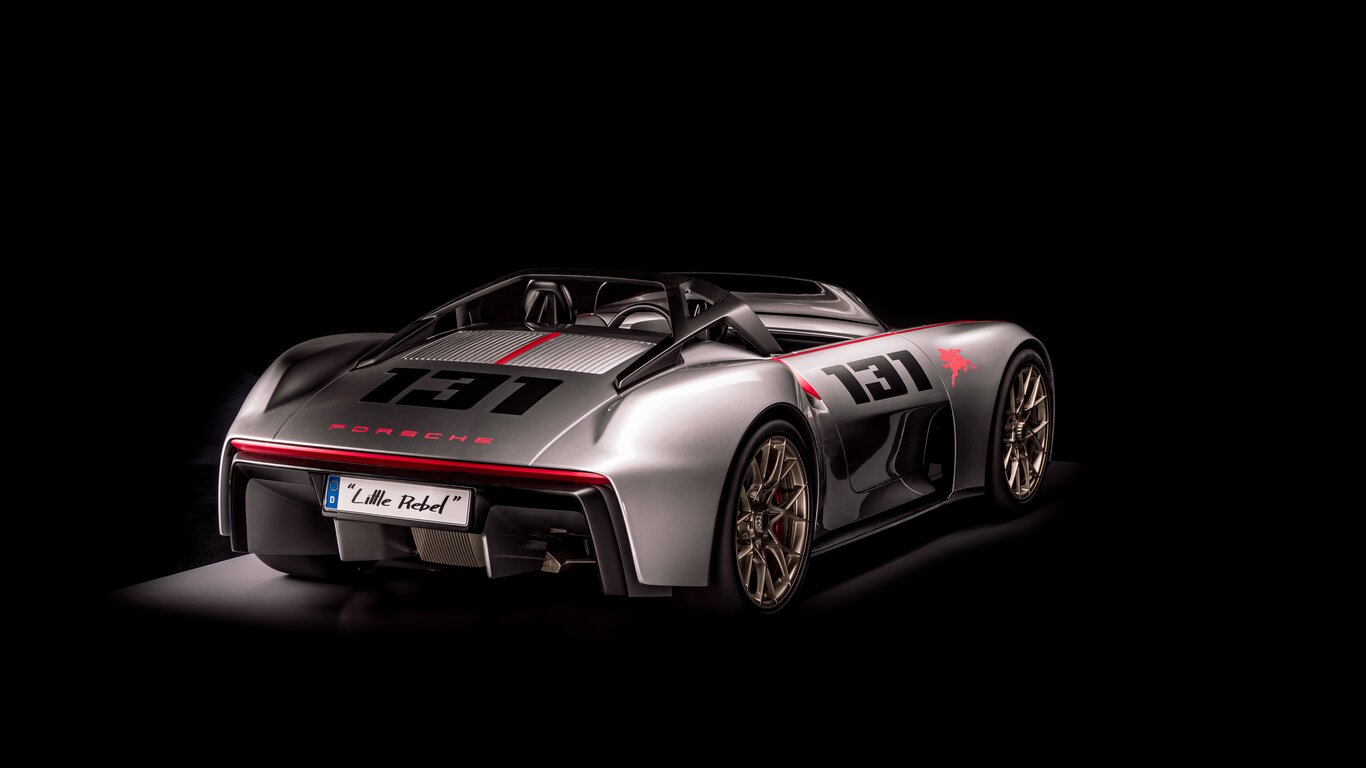 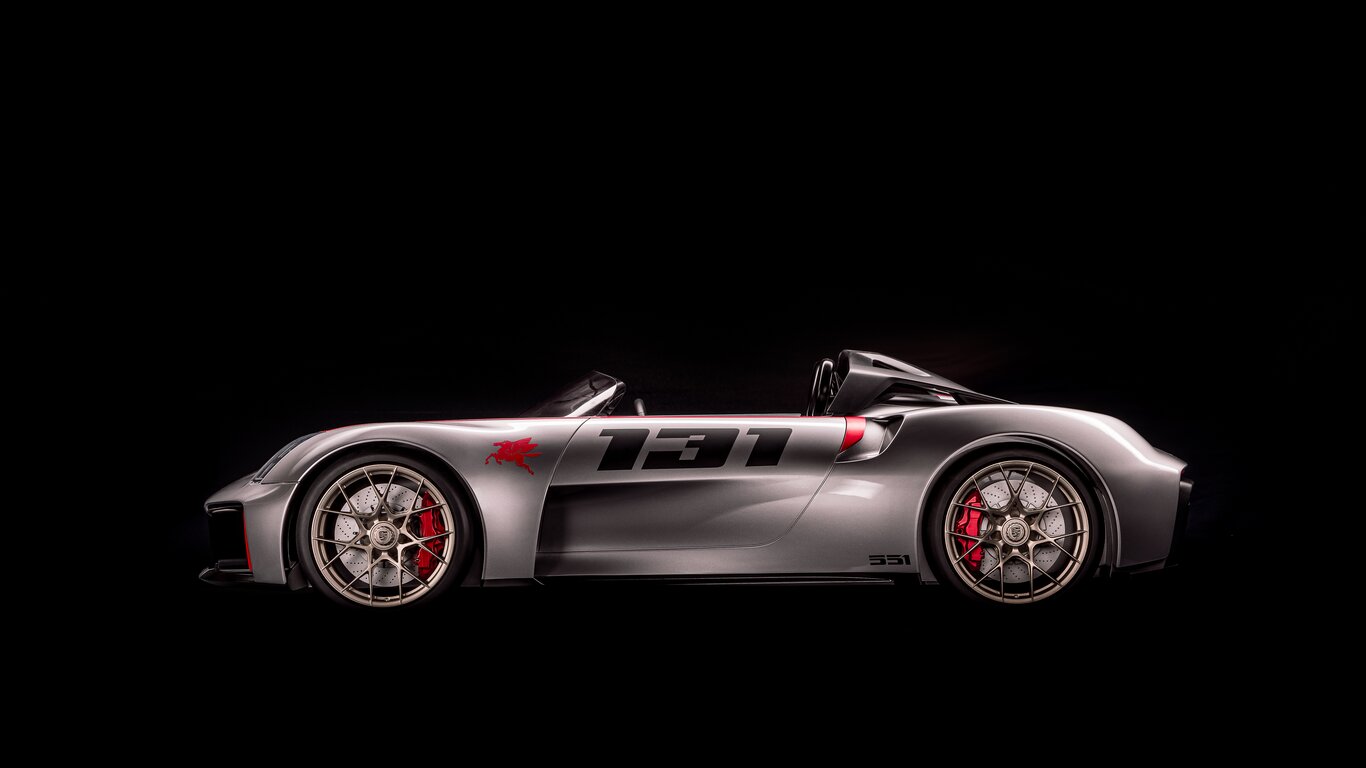 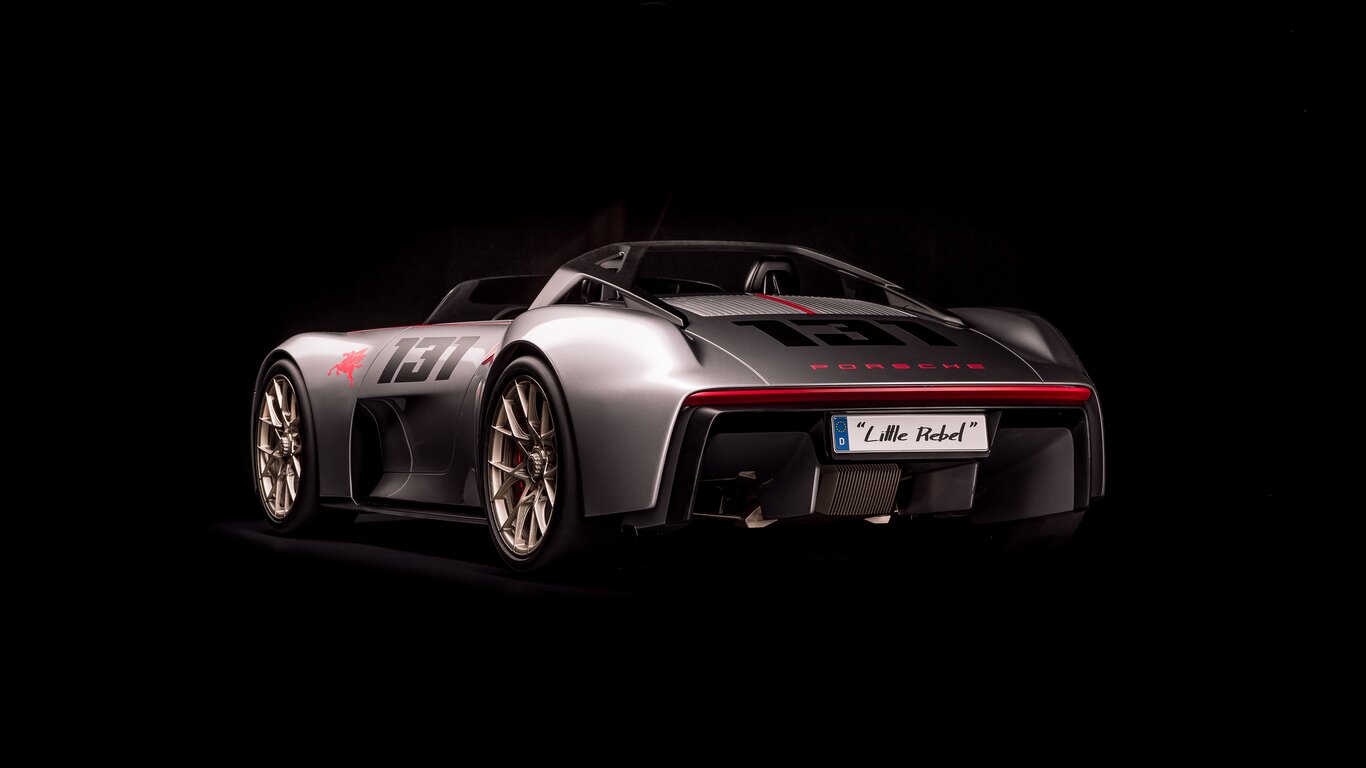 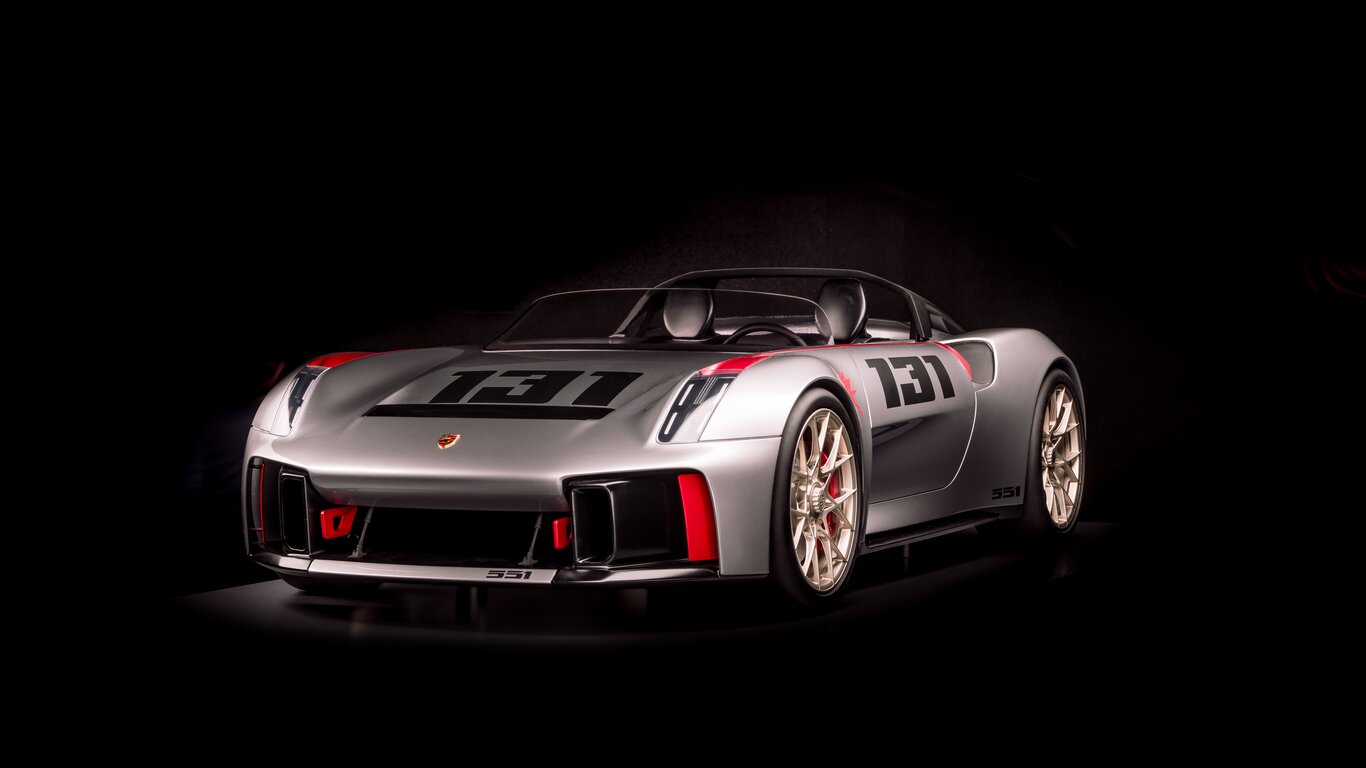 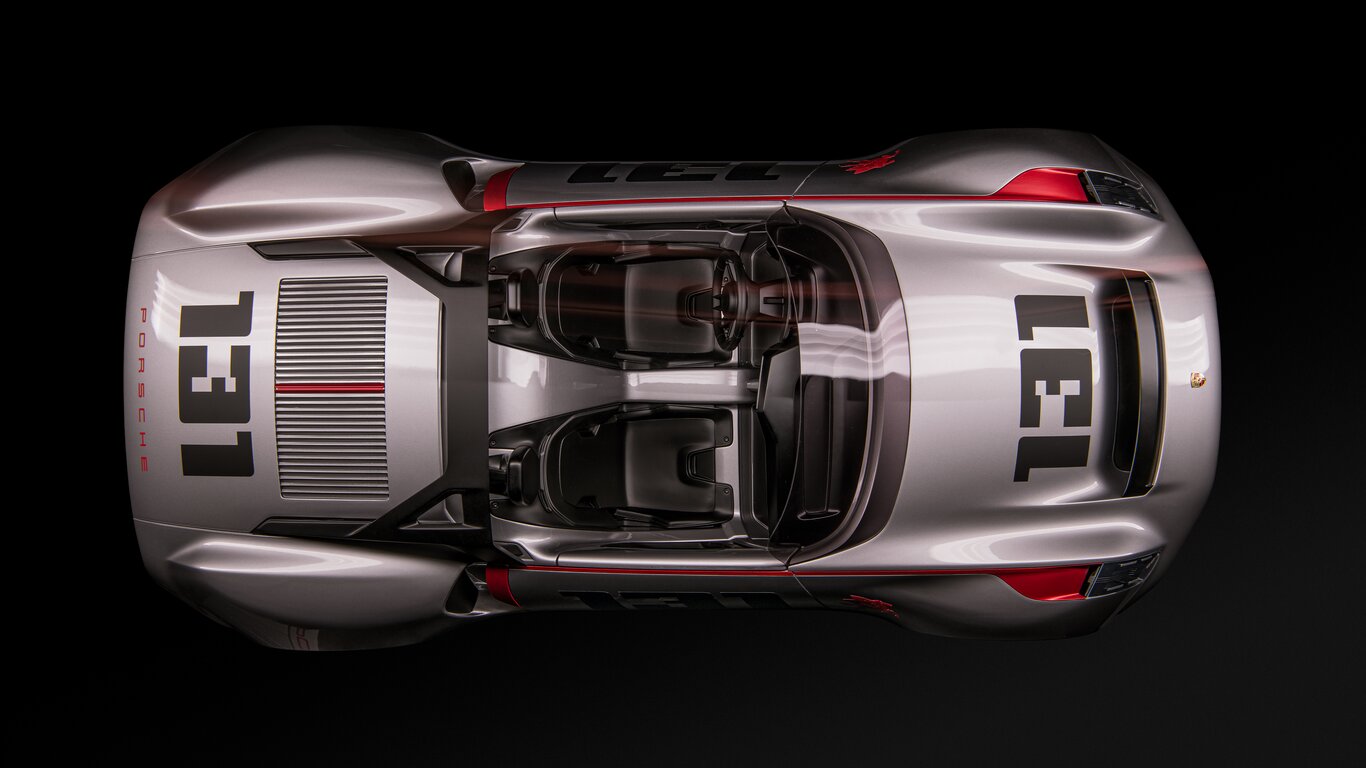 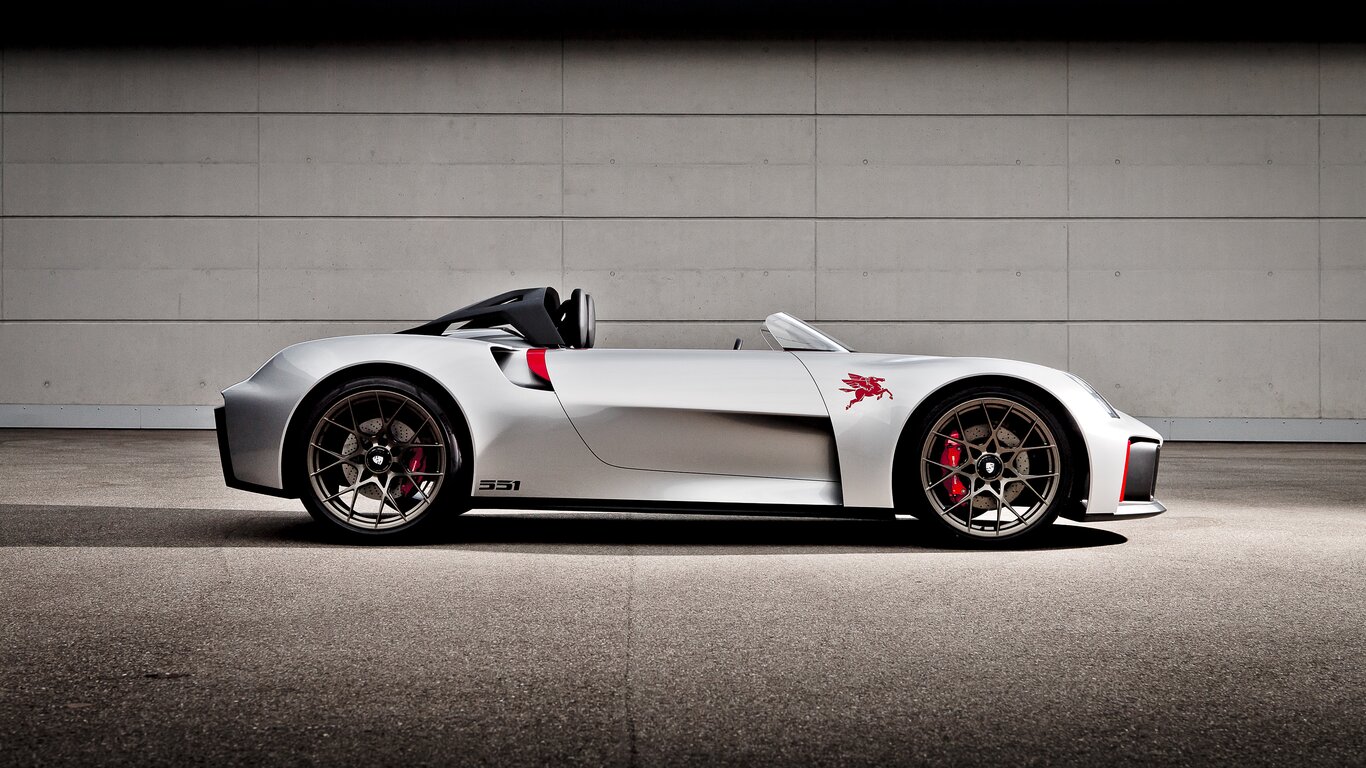 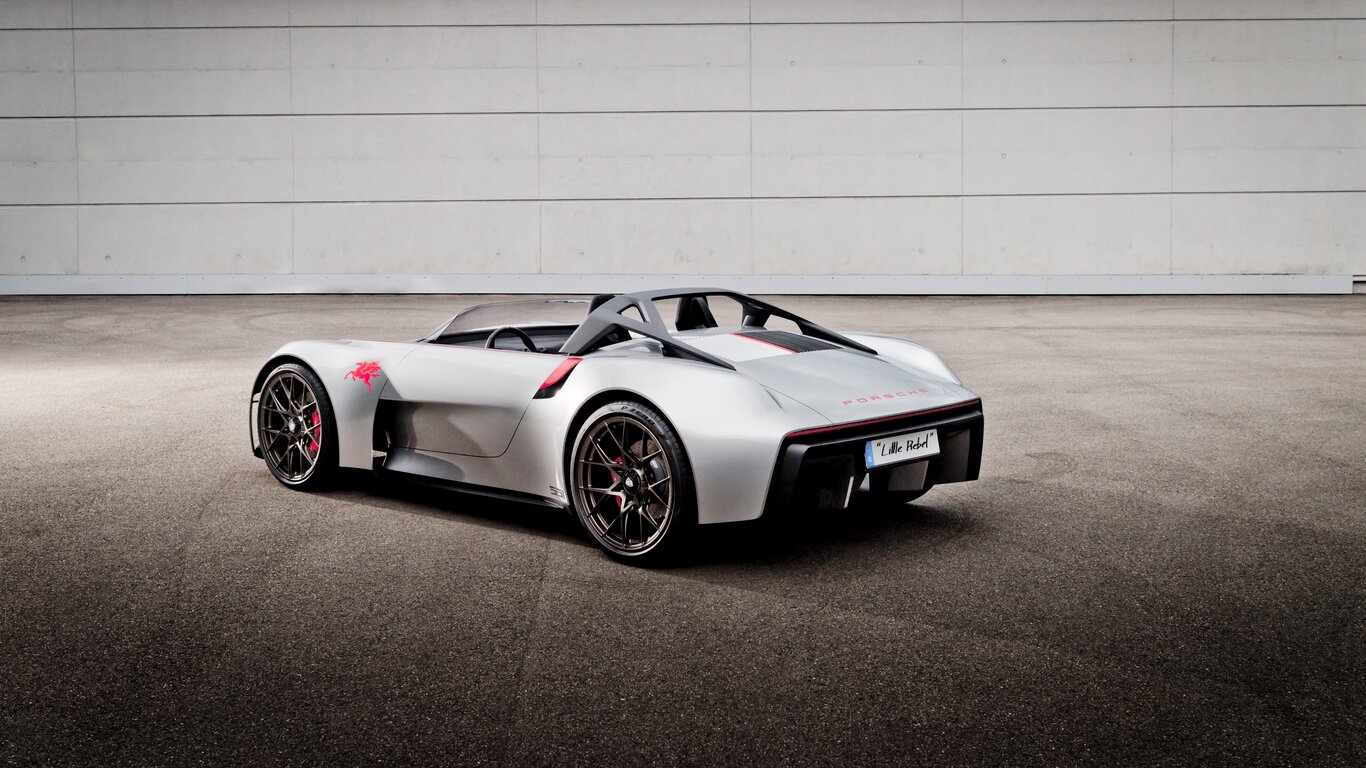 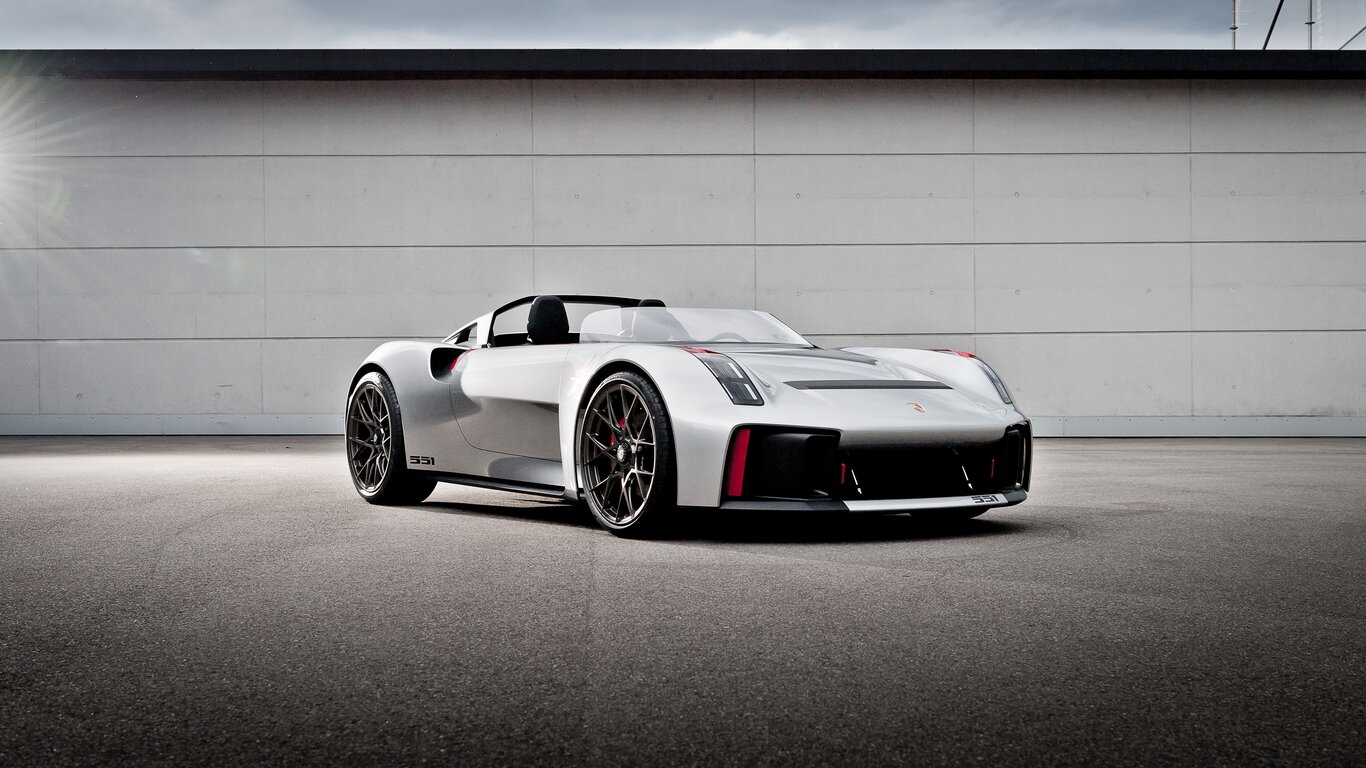