“We believe that there is hardly any other car brand that can combine sports car and off-road characteristics as credibly as Porsche,” says Chief Designer Michael Mauer. In the 1970s, the Porsche 911 had already proved its astonishing off-road capabilities in the legendary East African Safari Rally. The race took competitors on a journey covering almost 5,000 km across the Kenyan wilderness. In 1978, Porsche works drivers Björn Waldegård and Vic Preston Jr. were right up in the leading group in their Porsche 911 SC Safari, which boasted increased ground clearance, all-round reinforcement and some pretty characteristic Martini stripes. They proved that the air-cooled 911 is almost as unstoppable in the desert as it is on a motorway or a race track. The images of these Porsche 911 Safari cars covered in the red dust of the African savannah, splashing through water holes and mud pools will never be forgotten.

And that is why the Porsche design team decided to pay tribute to the legendary off-road sports car with a contemporary re-interpretation in 2012. The Porsche 911 Vision Safari was created on the basis of the 991 generation of the 911. With its raised suspension, reinforced wheel housings, massive bumpers and a spartan rally cockpit with race seats and roll cage, it fully reflects its historic rally predecessor. The designers even planned a special shelf mounted above a fan behind the seats – to cool down your crash helmet between especially hot stages.

The Porsche 911 Vision Safari completed its maiden drive “Out of Africa” on the gravel track at the Weissach test facility, where normally the Porsche Cayenne and Macan prove their off-road capability. Chief Designer Michael Mauer was the co-driver in the Safari 911, with its uniquely soft suspension setup, when it performed its first drift and remembers enthusiastically: “I have rarely had so much fun before!” 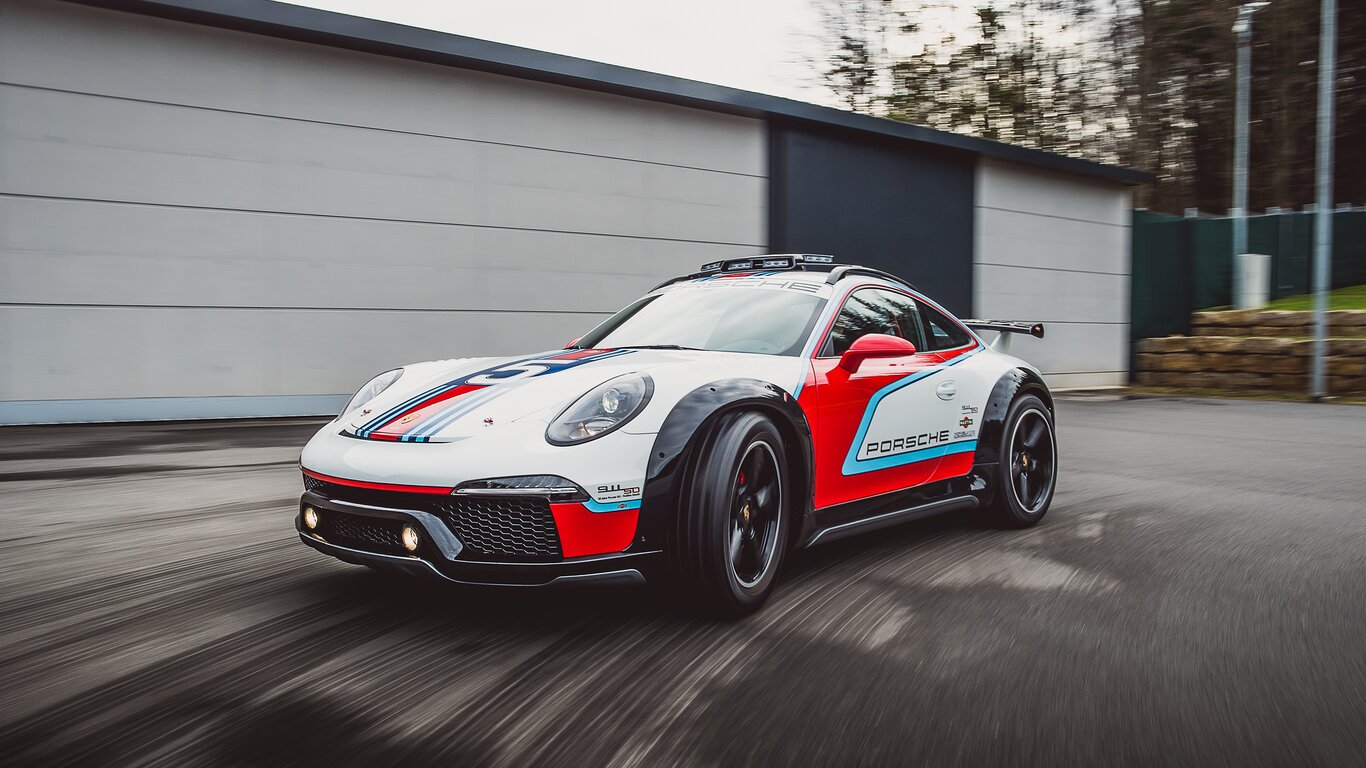 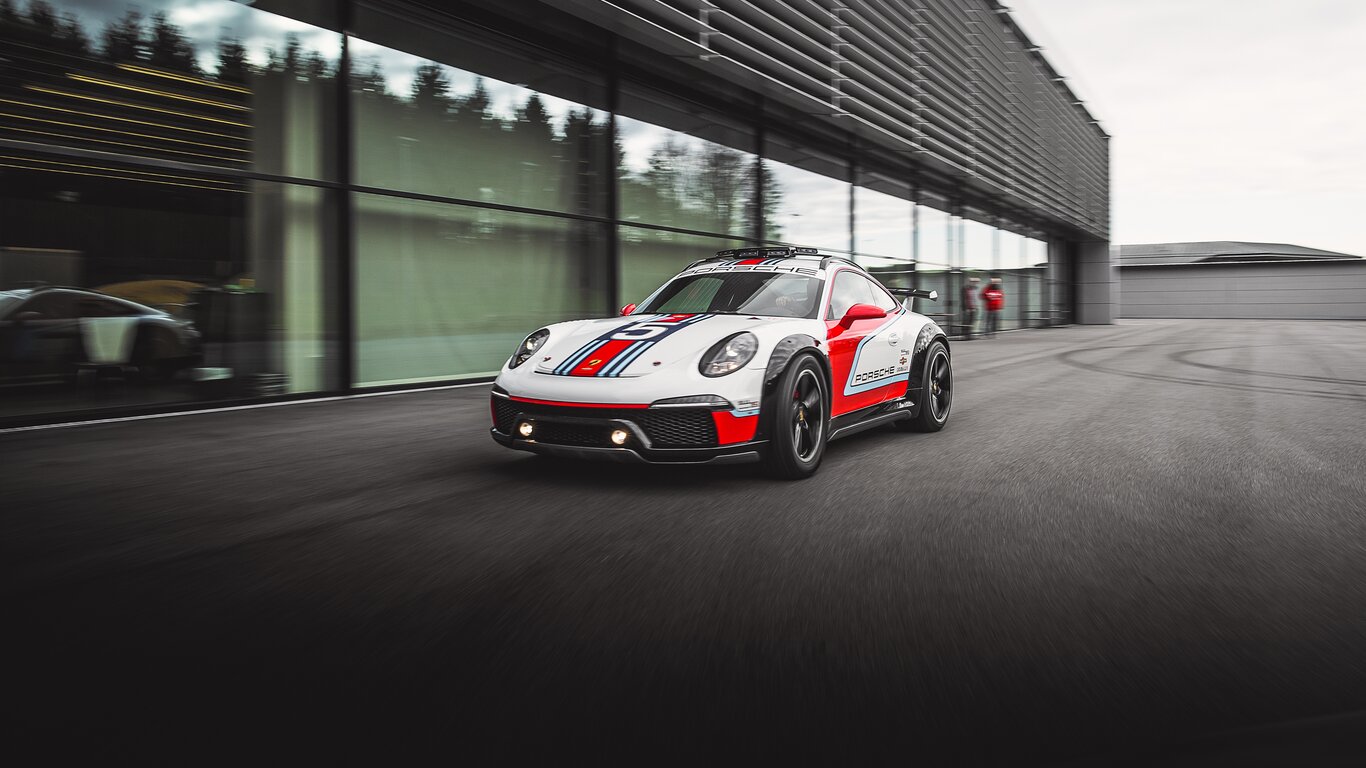 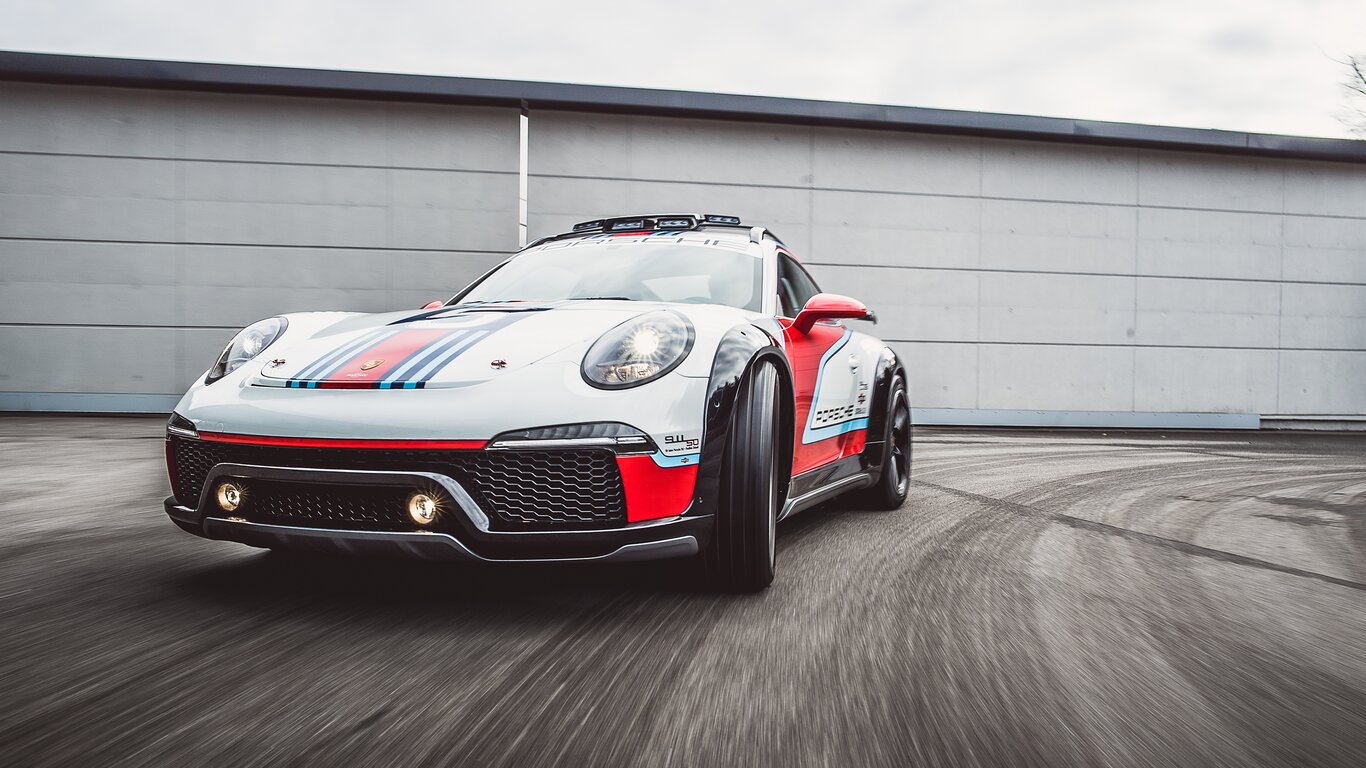 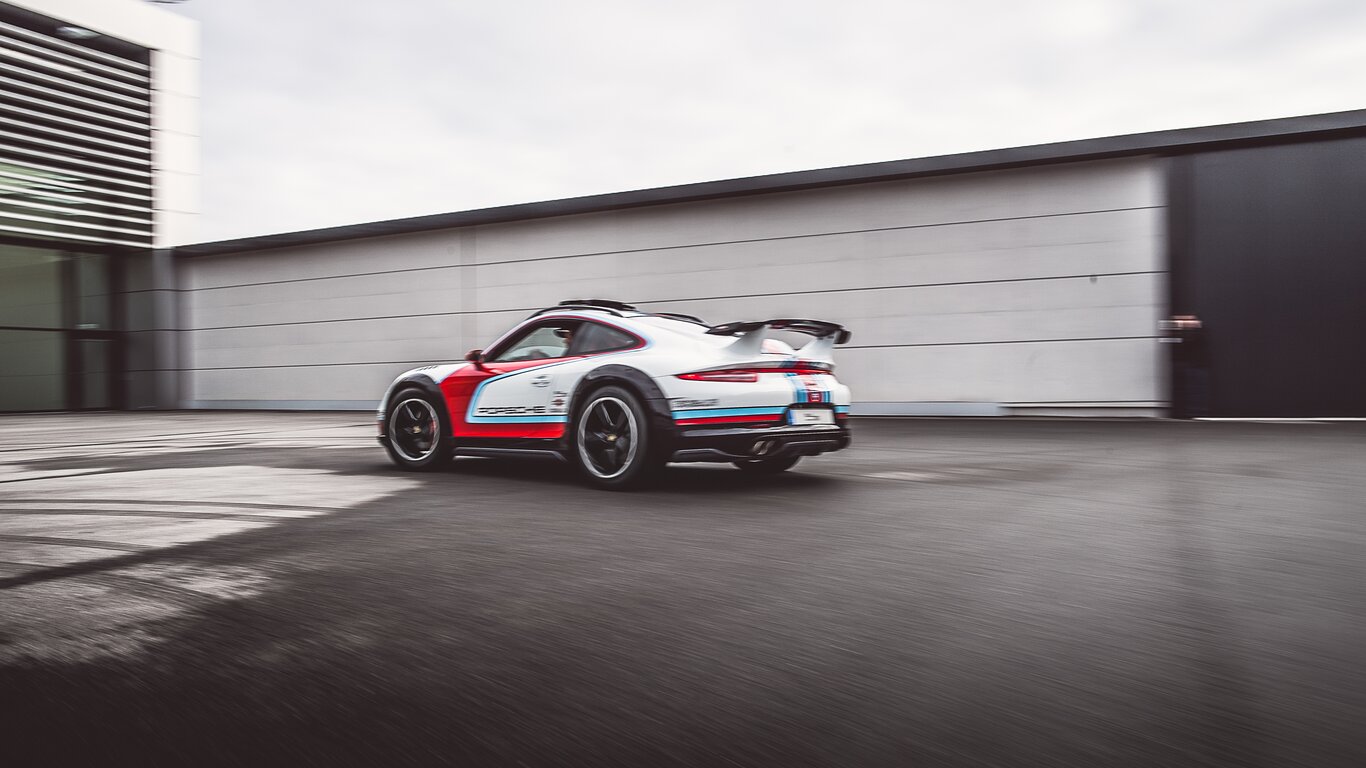 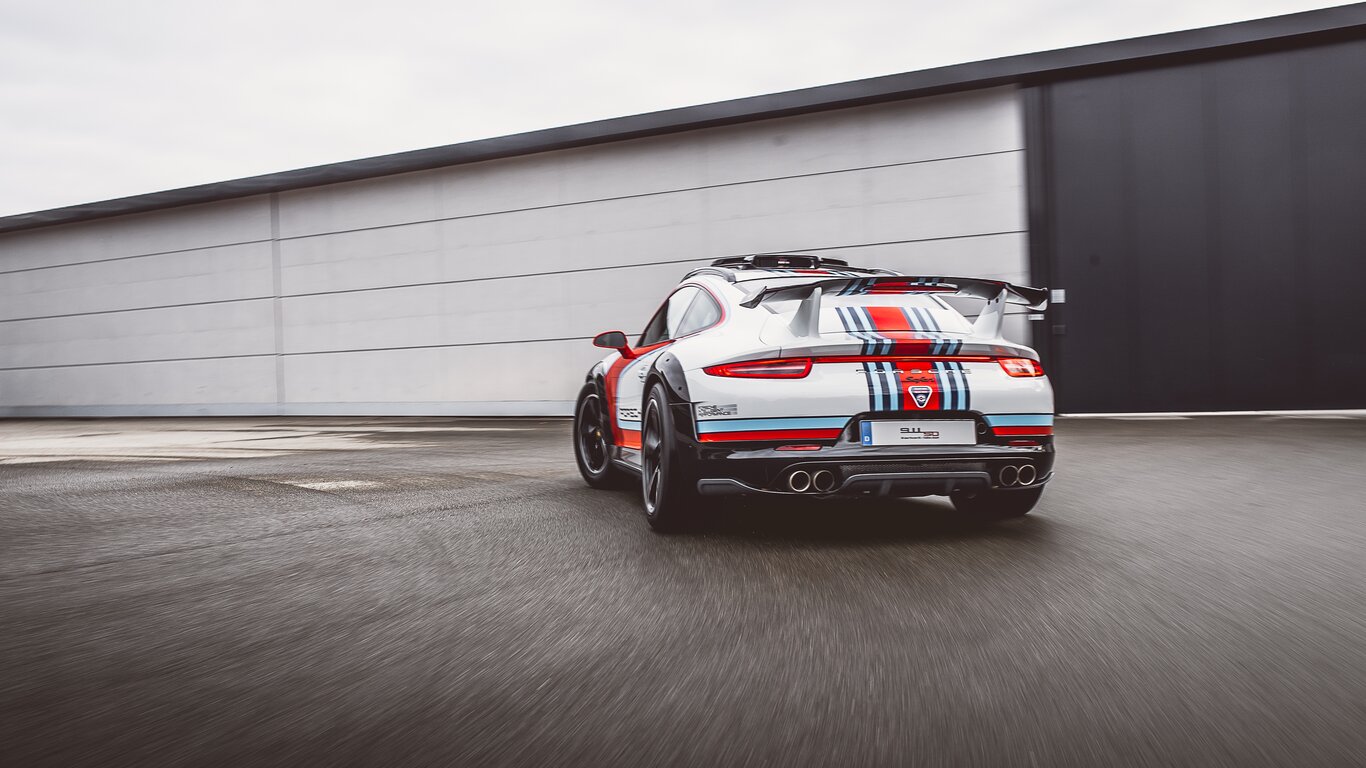 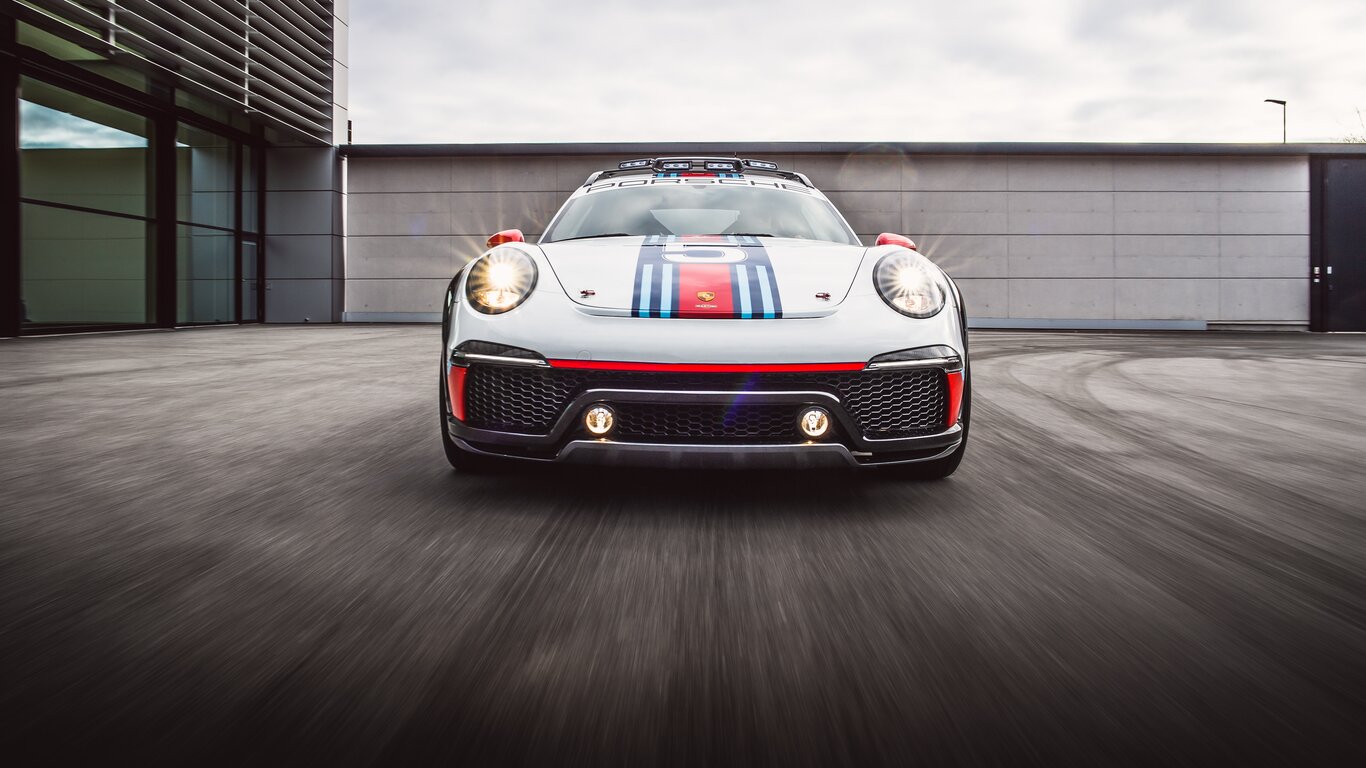 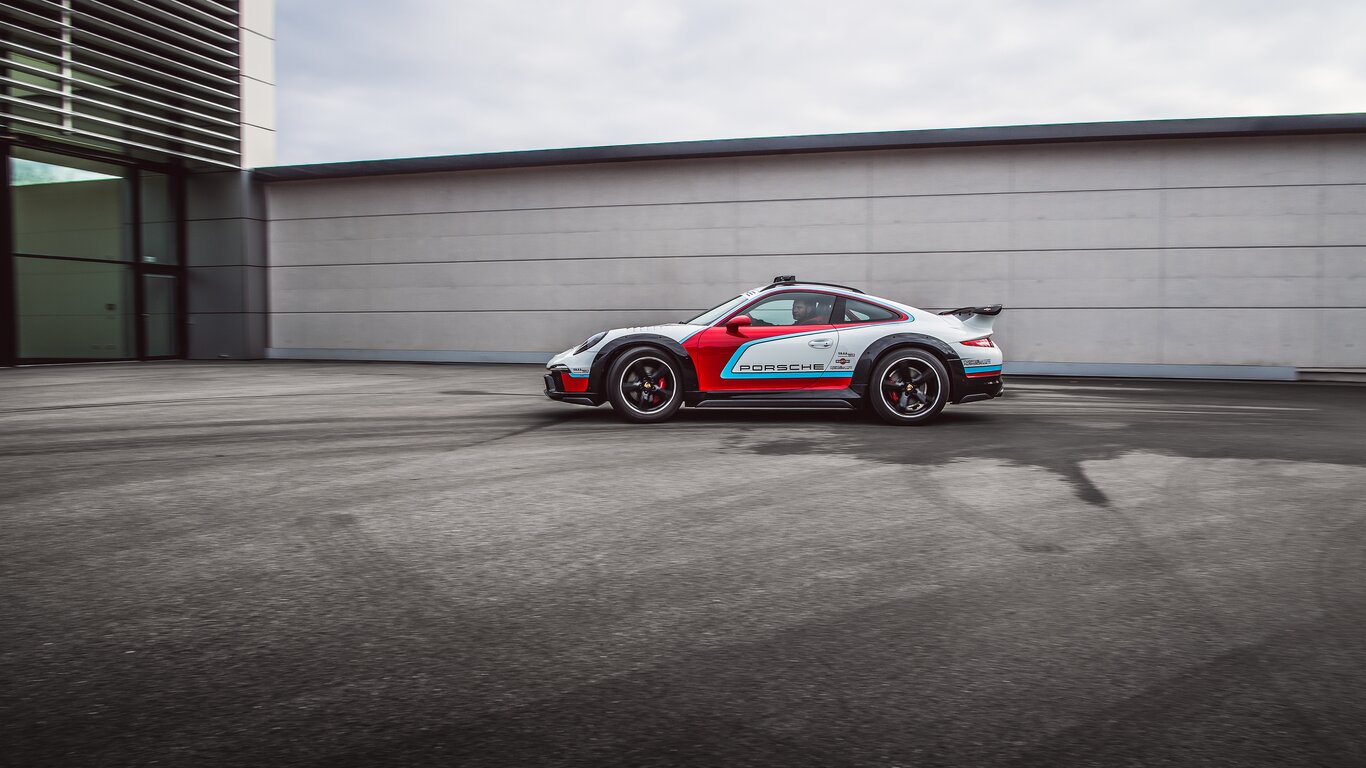 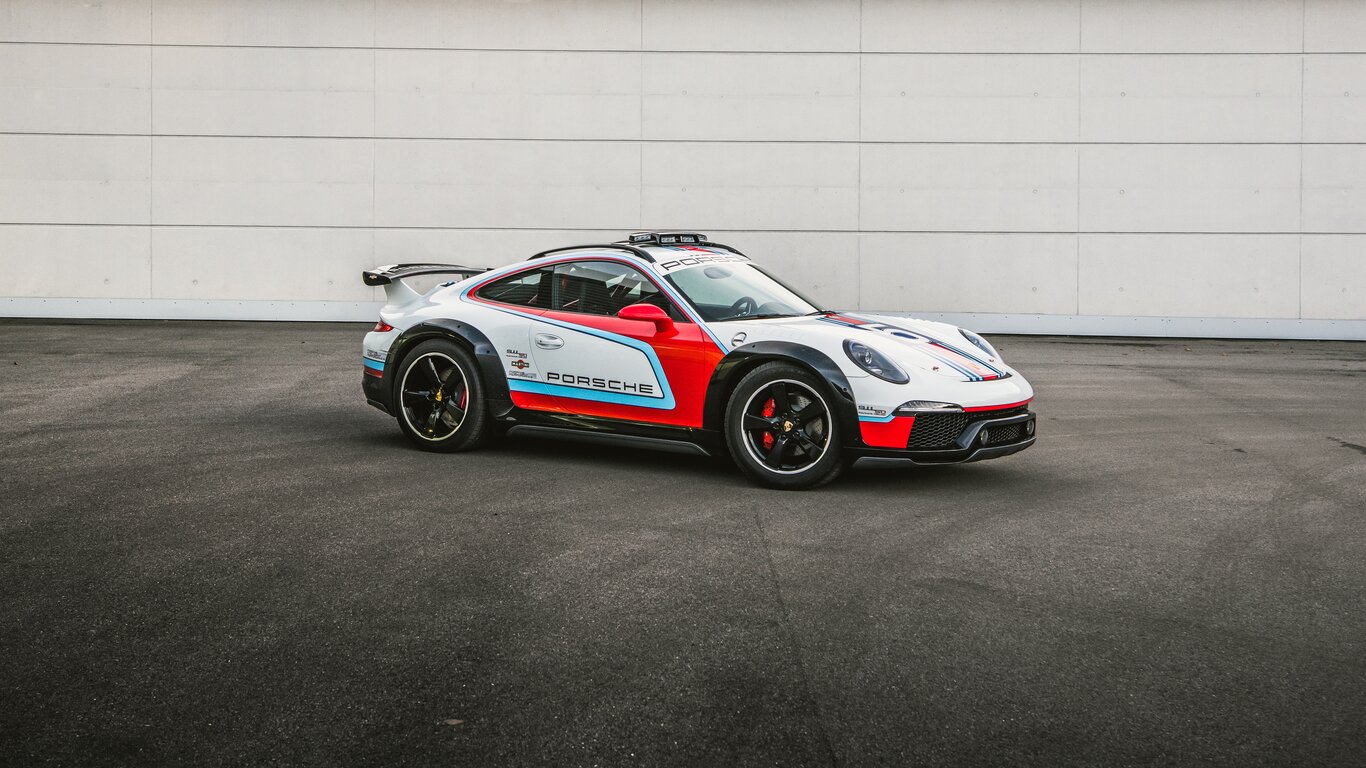 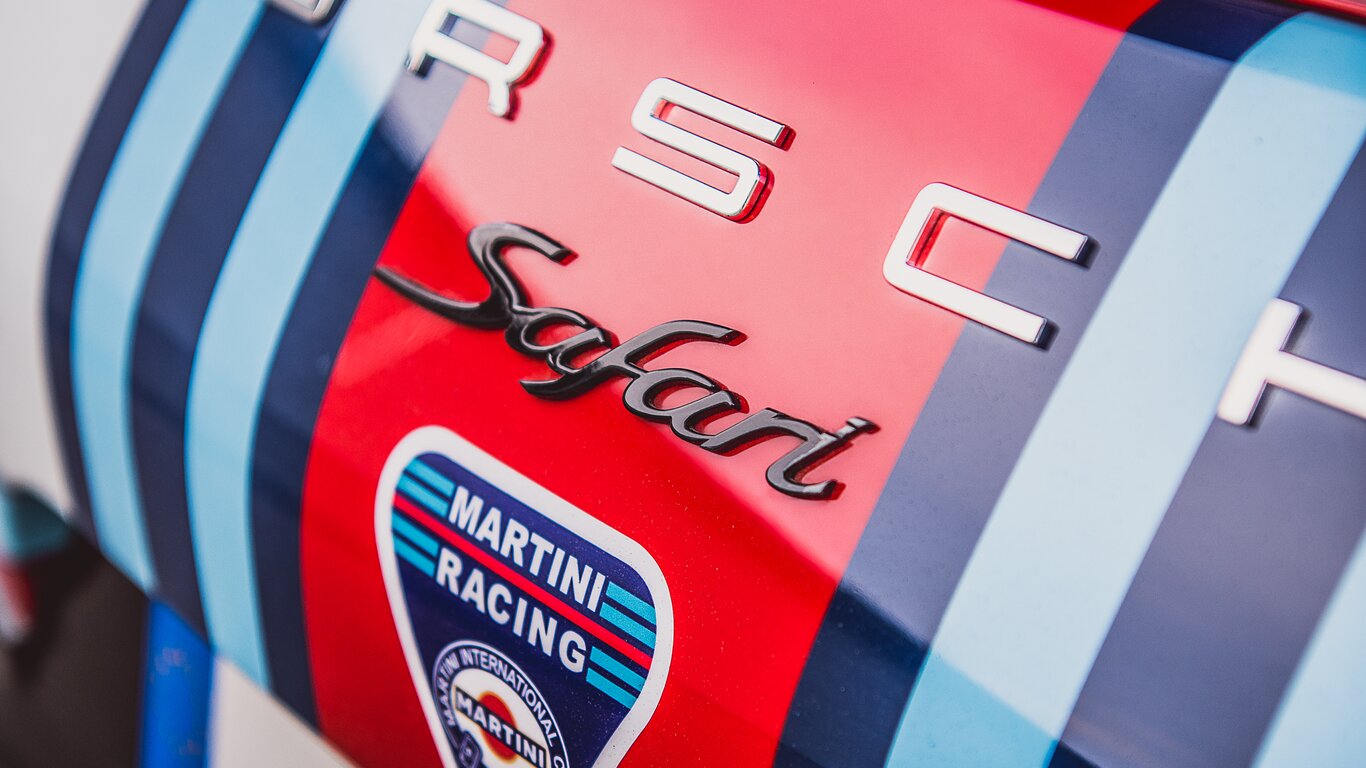 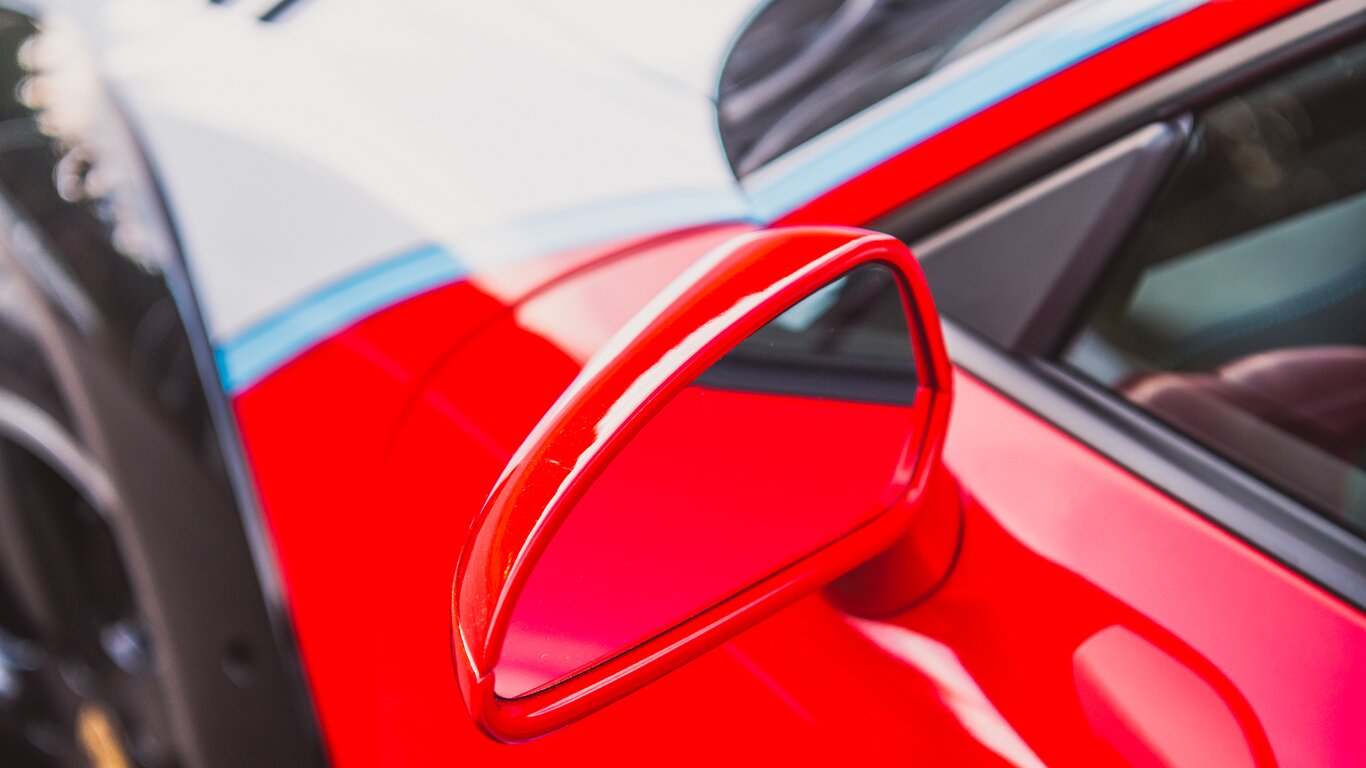 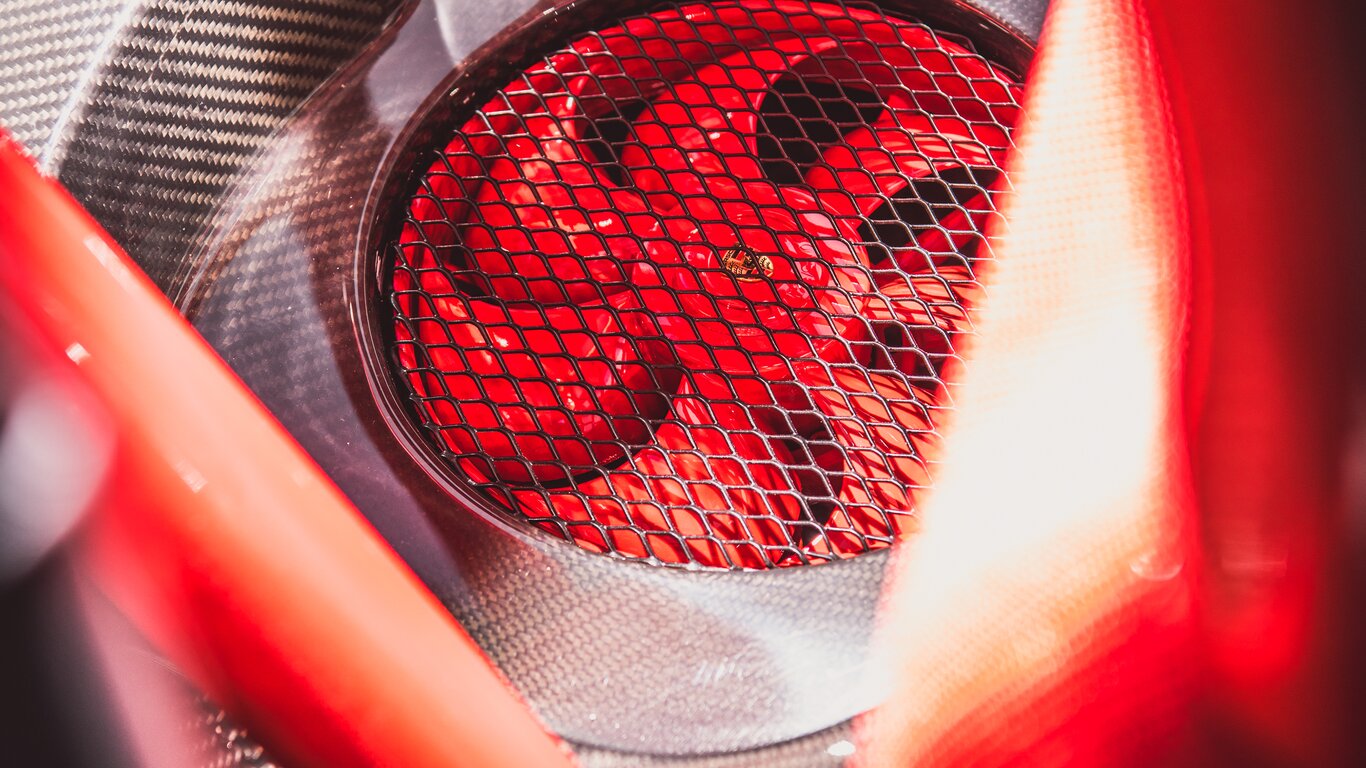 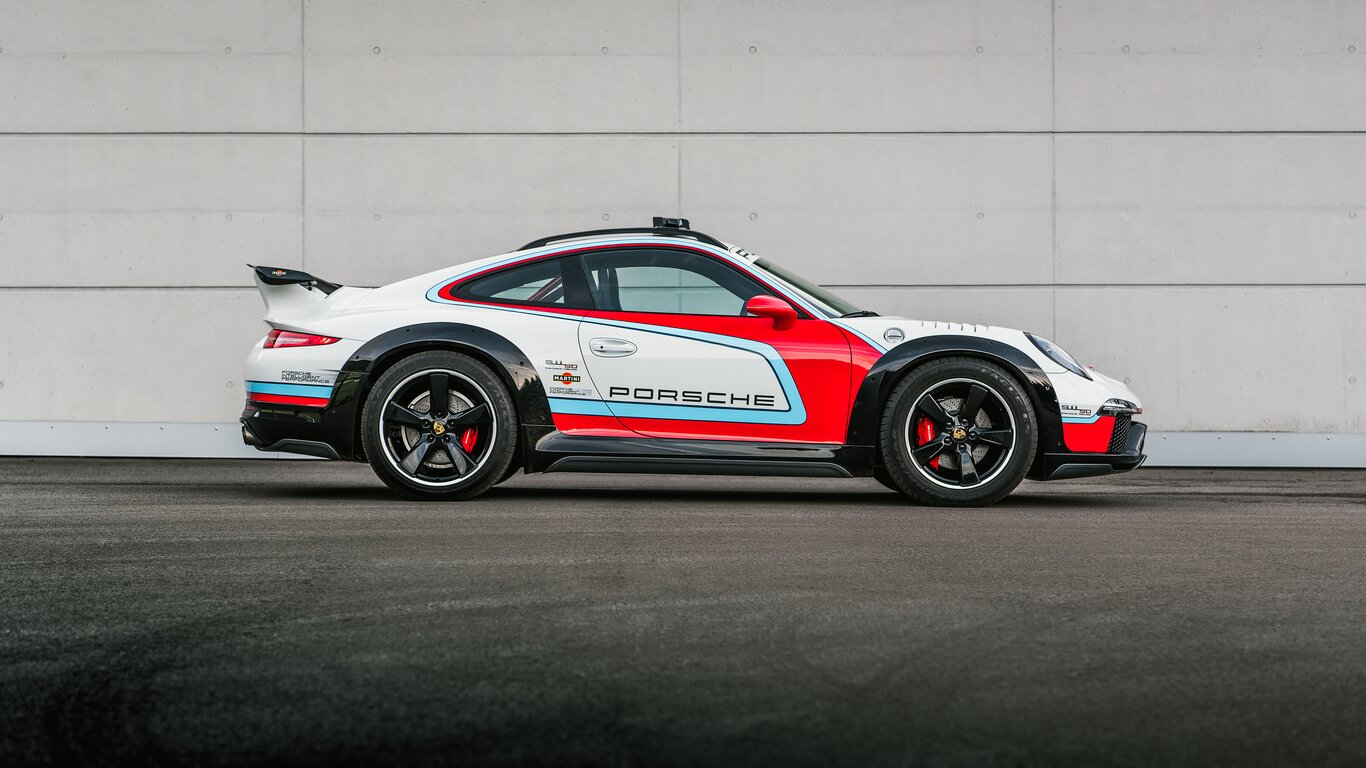