The Porsche 550 has remained etched in our memories above all as an absolutely purist Spyder. However, the first sports car from Stuttgart-Zuffenhausen that was designed especially for motorsport actually started its career at Le Mans with a closed roof. The 78 PS, around 550 kg, mid-engine sports car made its debut in the 24 Hours of Le Mans in 1953. Helmut “Helm” Glöckler and Hans Herrmann were behind the wheel. In 2016, this pioneering low-slung racing coupé served as the Porsche design team in Weissach's inspiration for an extreme road sports car based on the Porsche Boxster.

As a result, it is clearly possible to discern the race track origins in the design of the Porsche Le Mans Living Legend: the front and rear lids open in opposite directions, refuelling takes place via a central filler at the front, and it proudly wears its racing start numbers all round. The large air intakes in the rear side windows indicate what race engine is installed – the most incredible-sounding eight-cylinder. In the widest sense, the race-oriented Porsche Le Mans Living Legend is a predecessor of today’s Porsche 718 Cayman GT4. 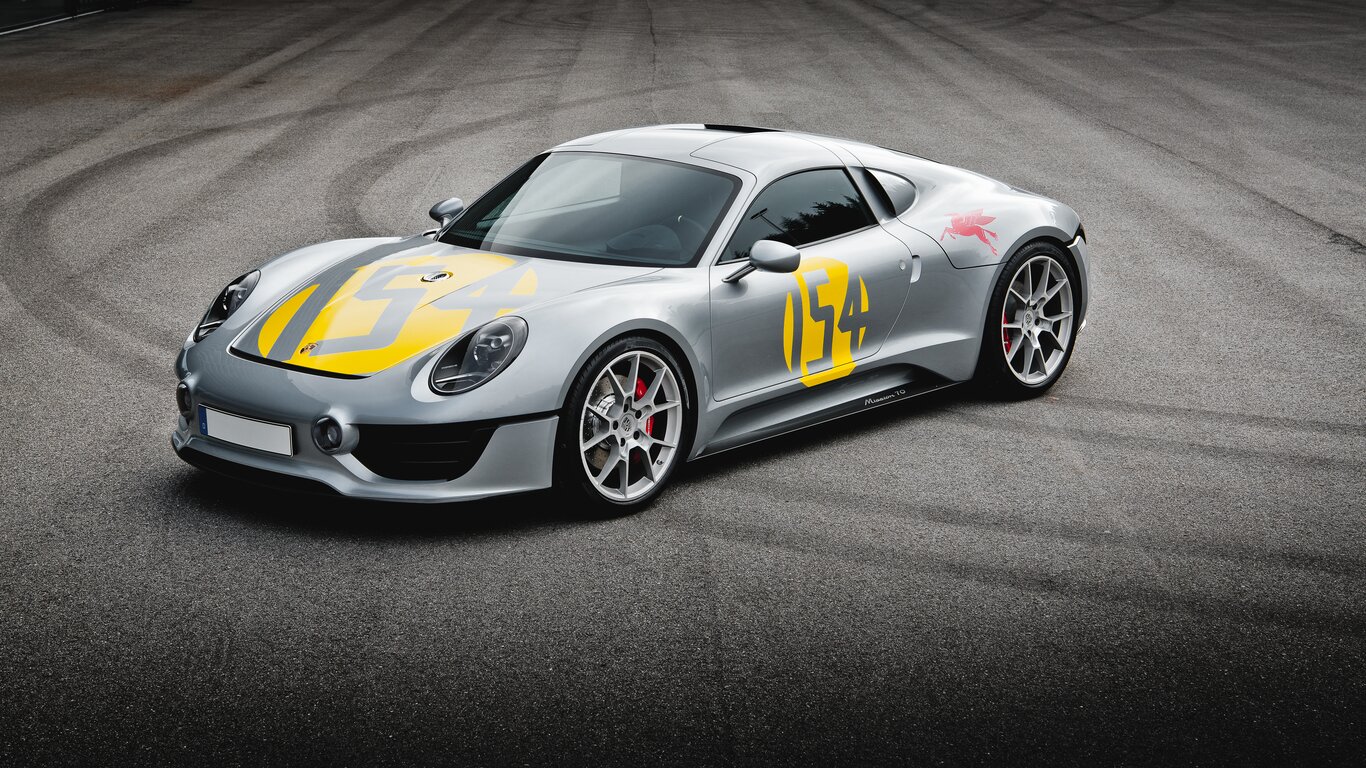 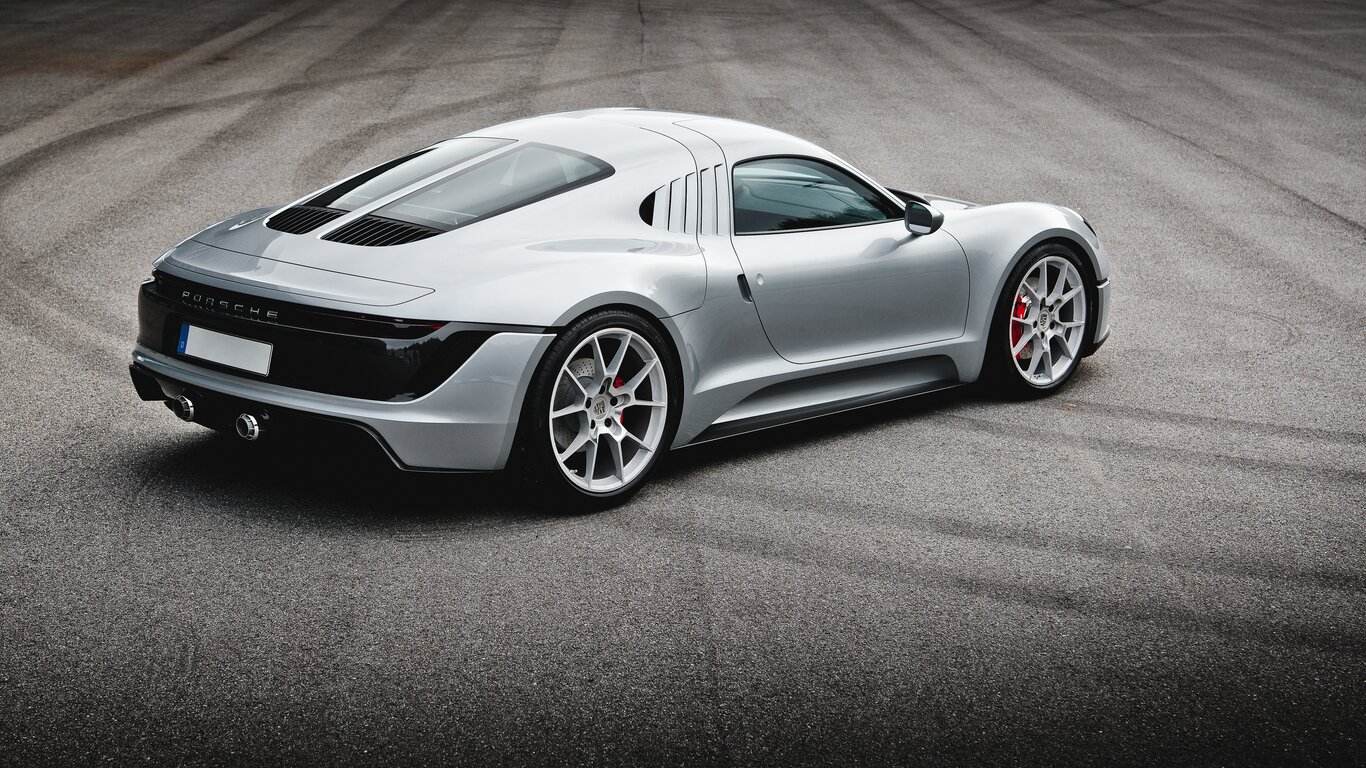 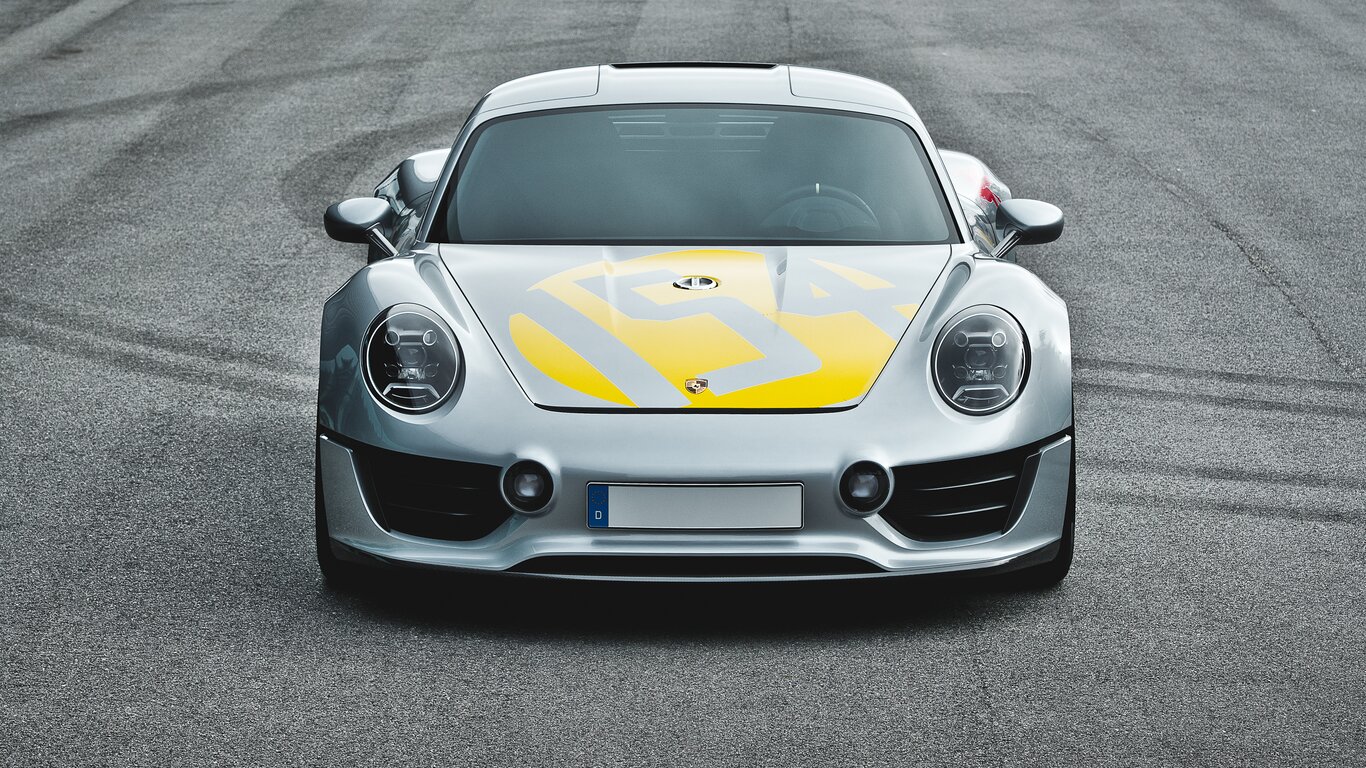 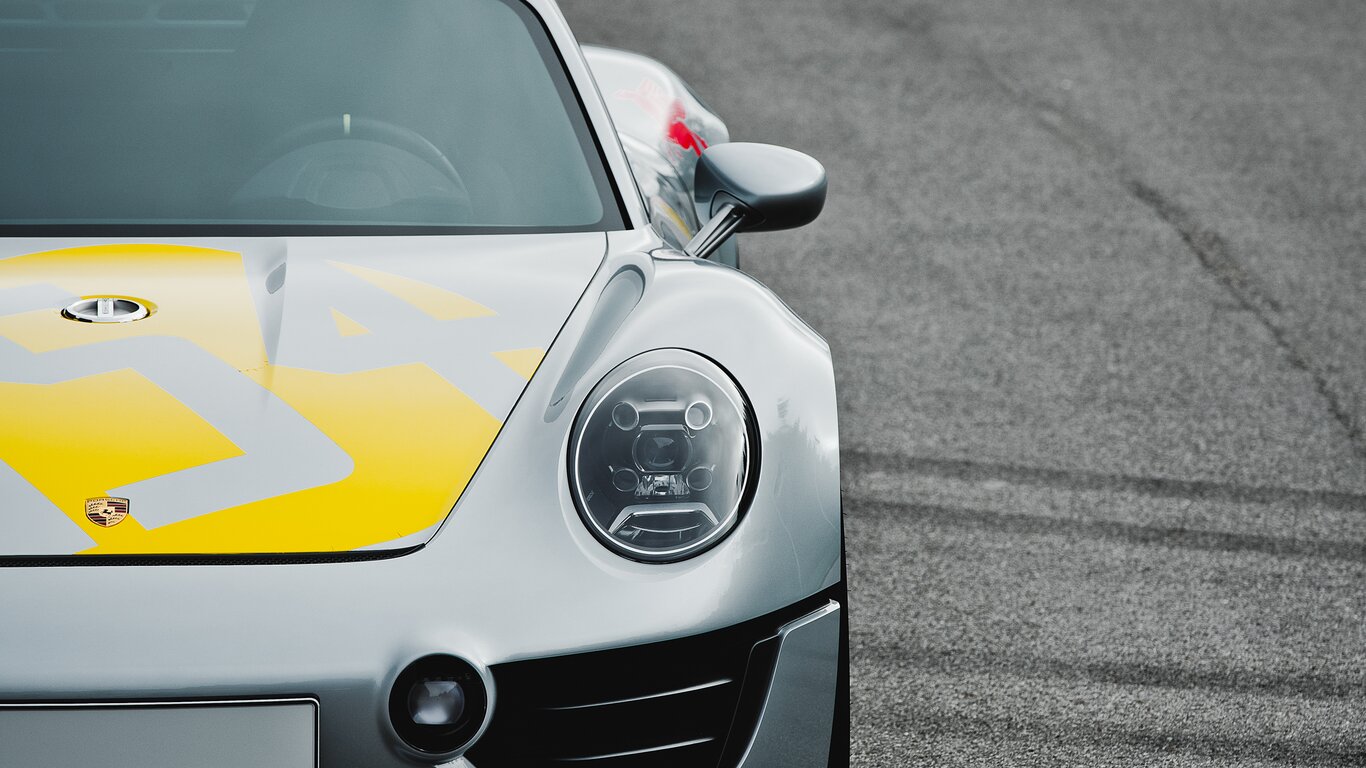 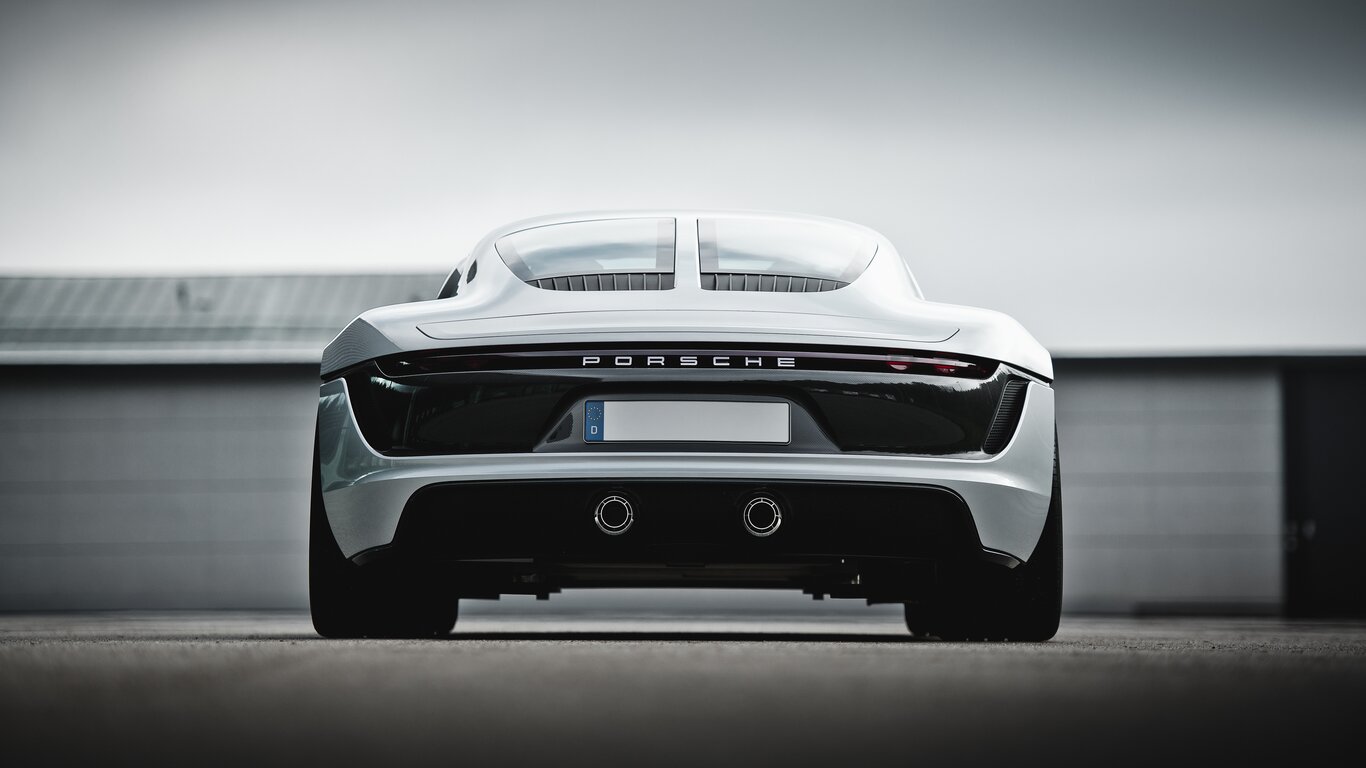 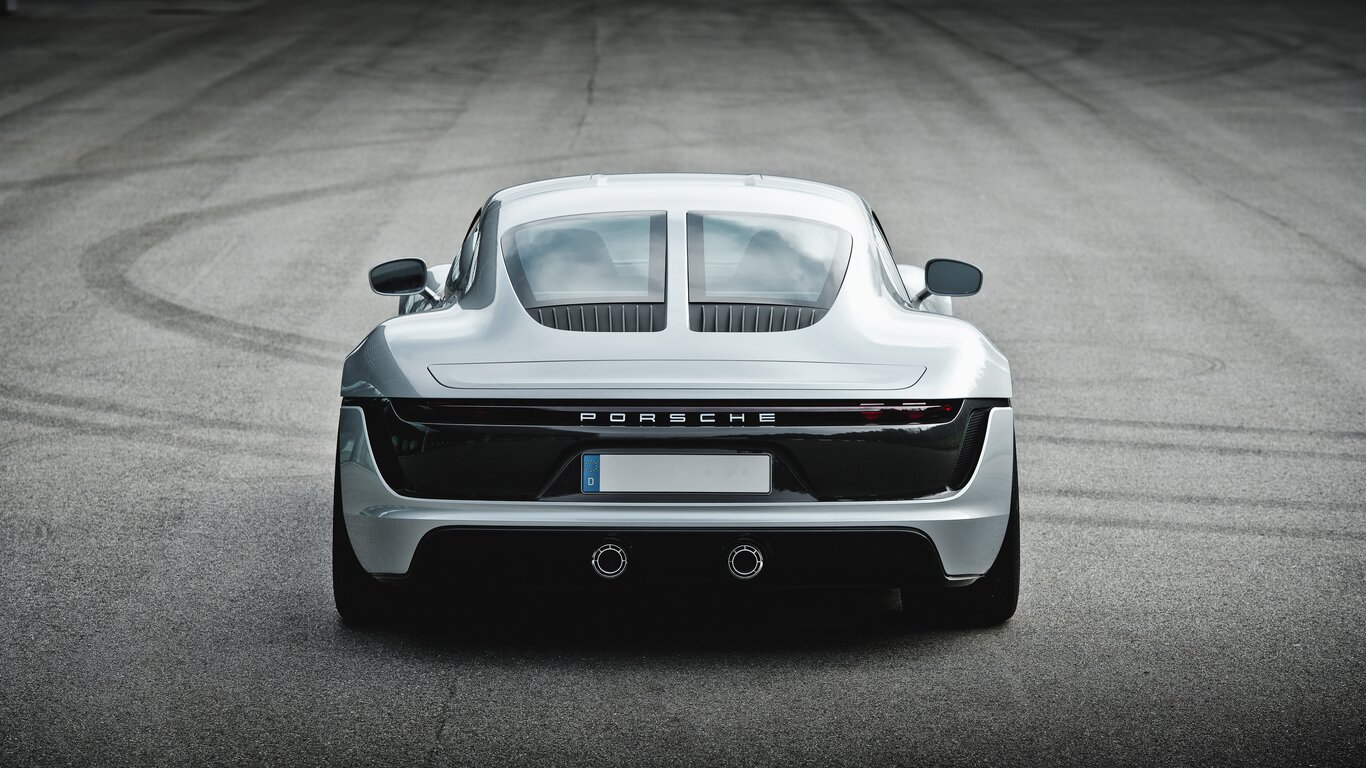 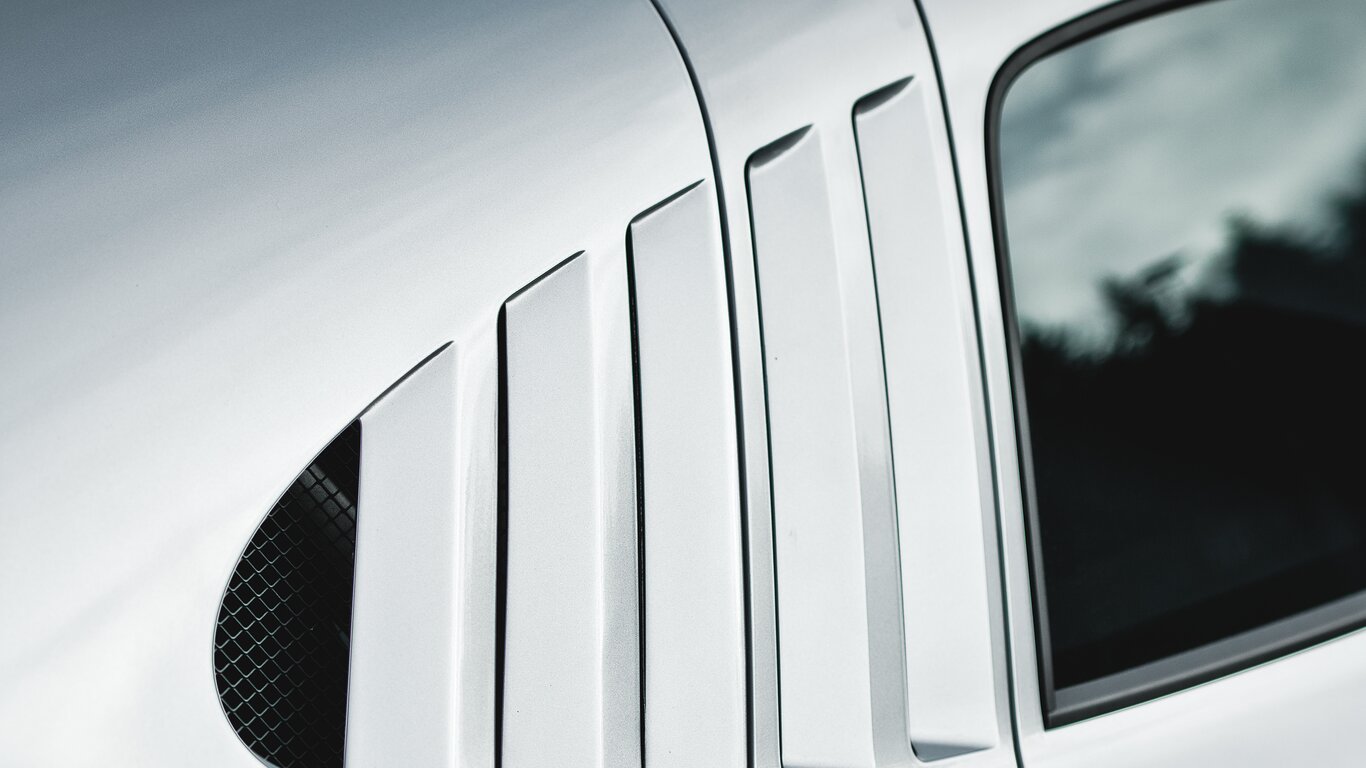 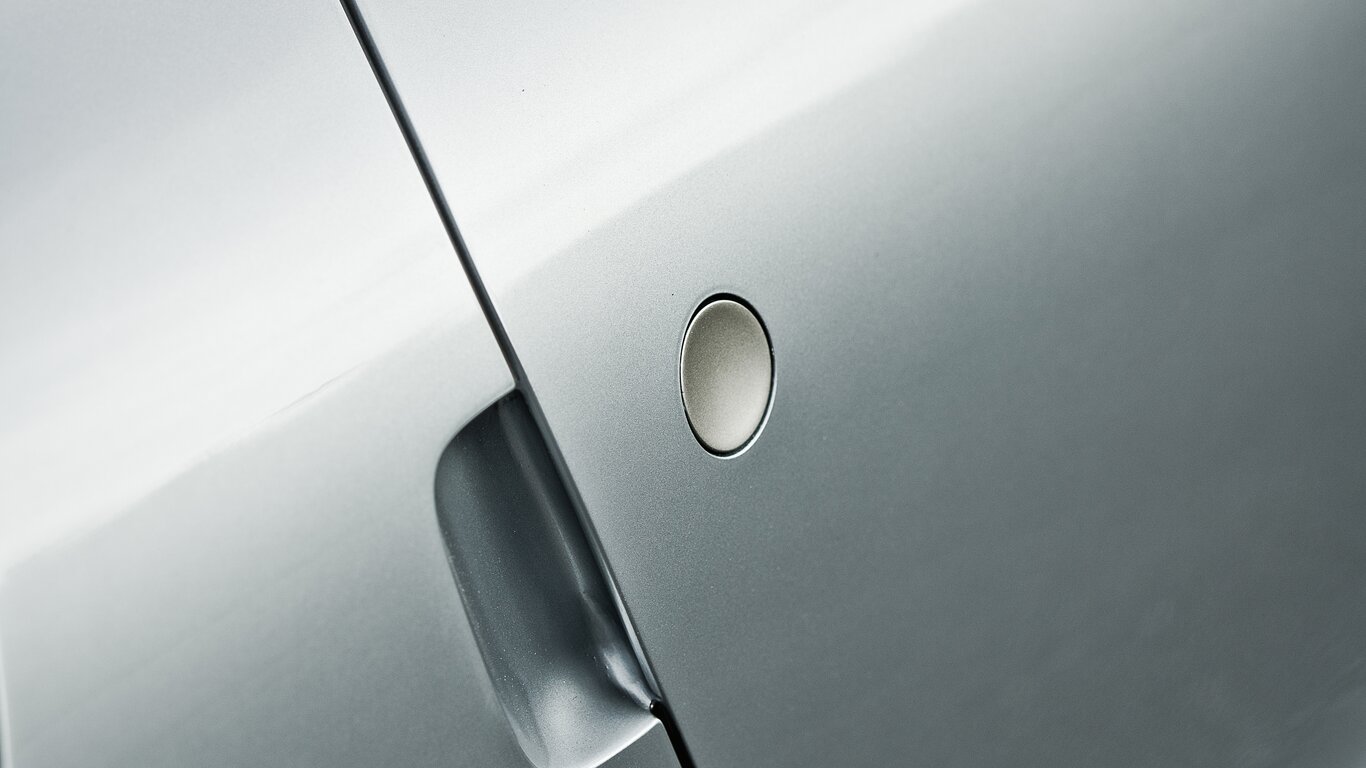 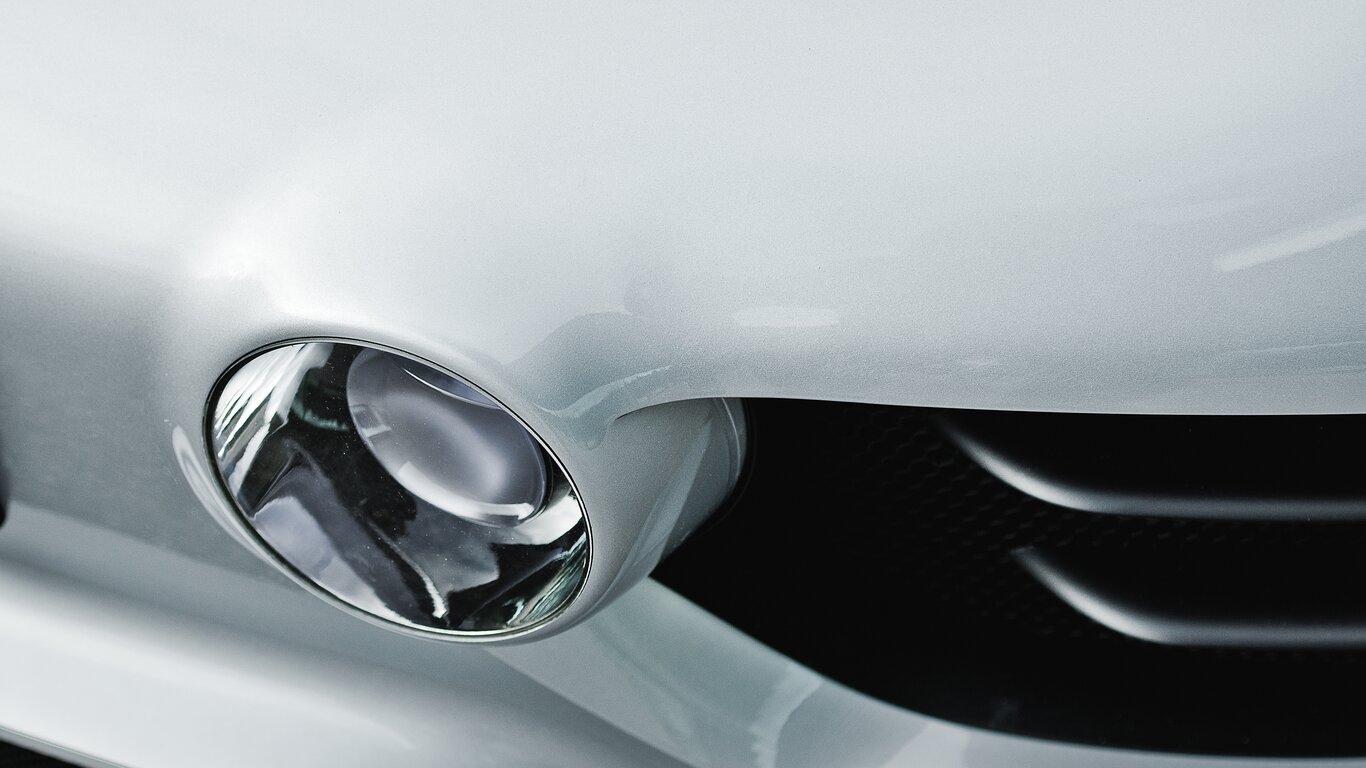 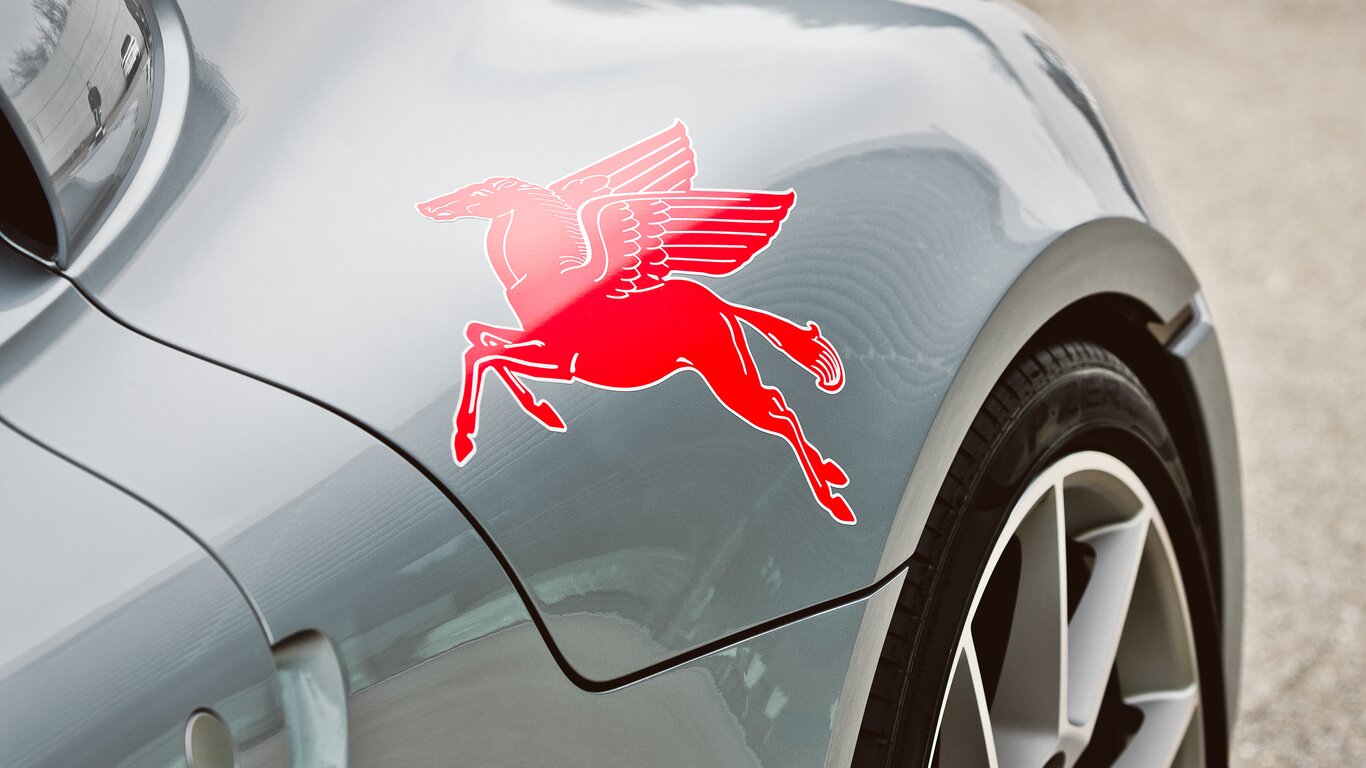 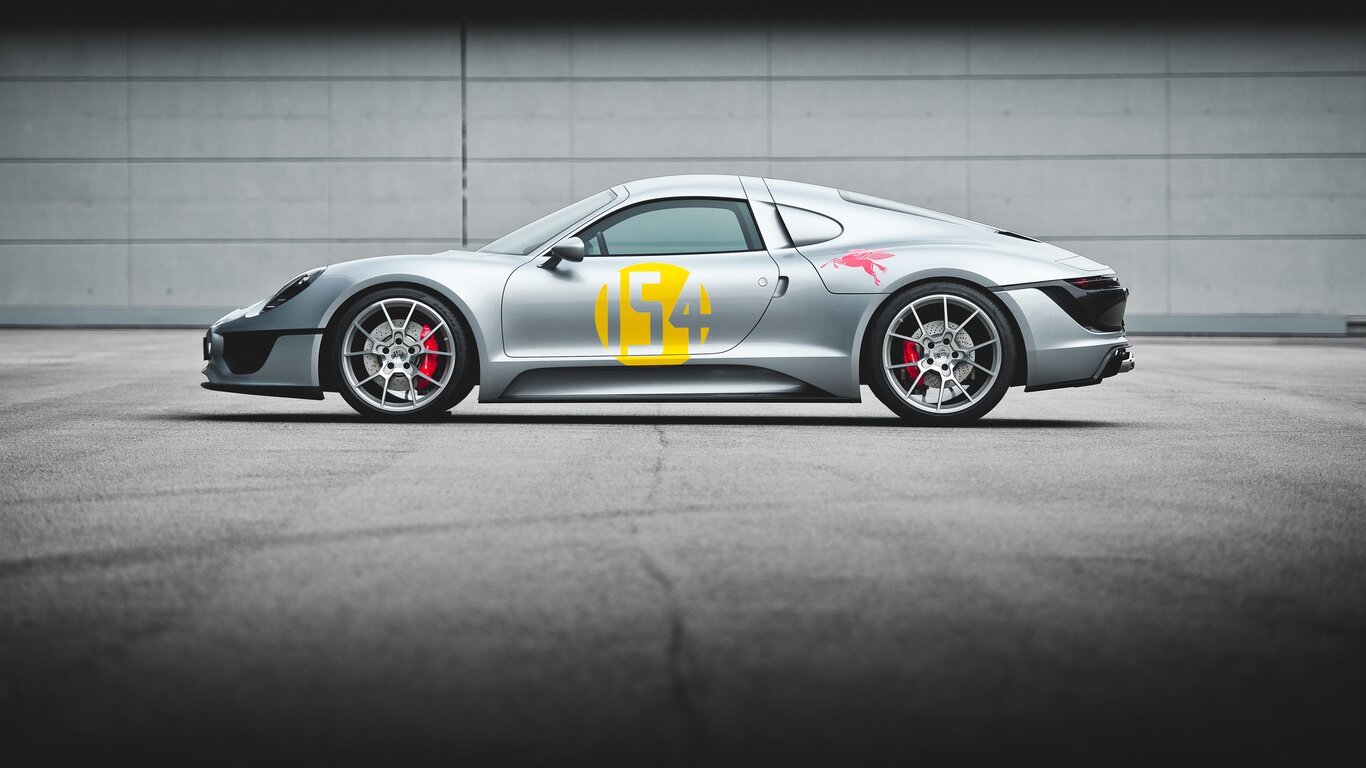 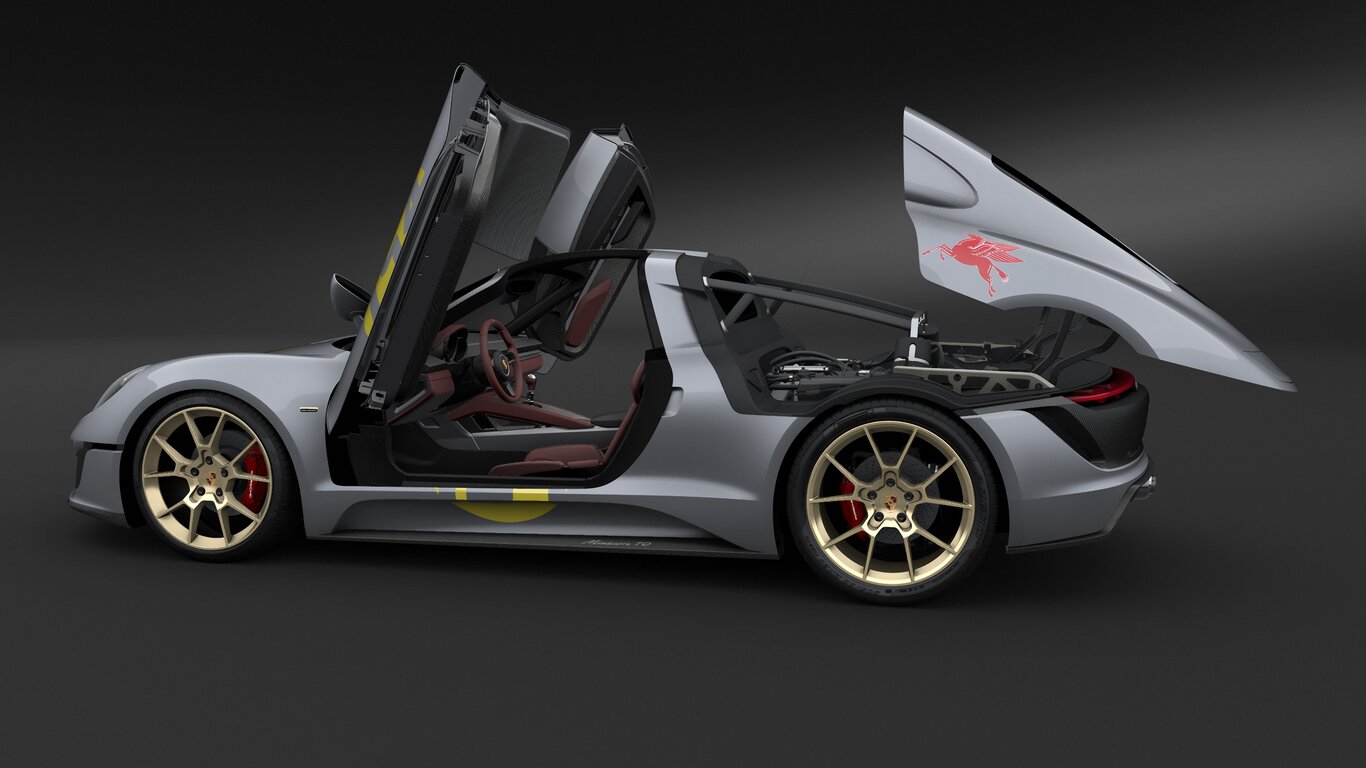 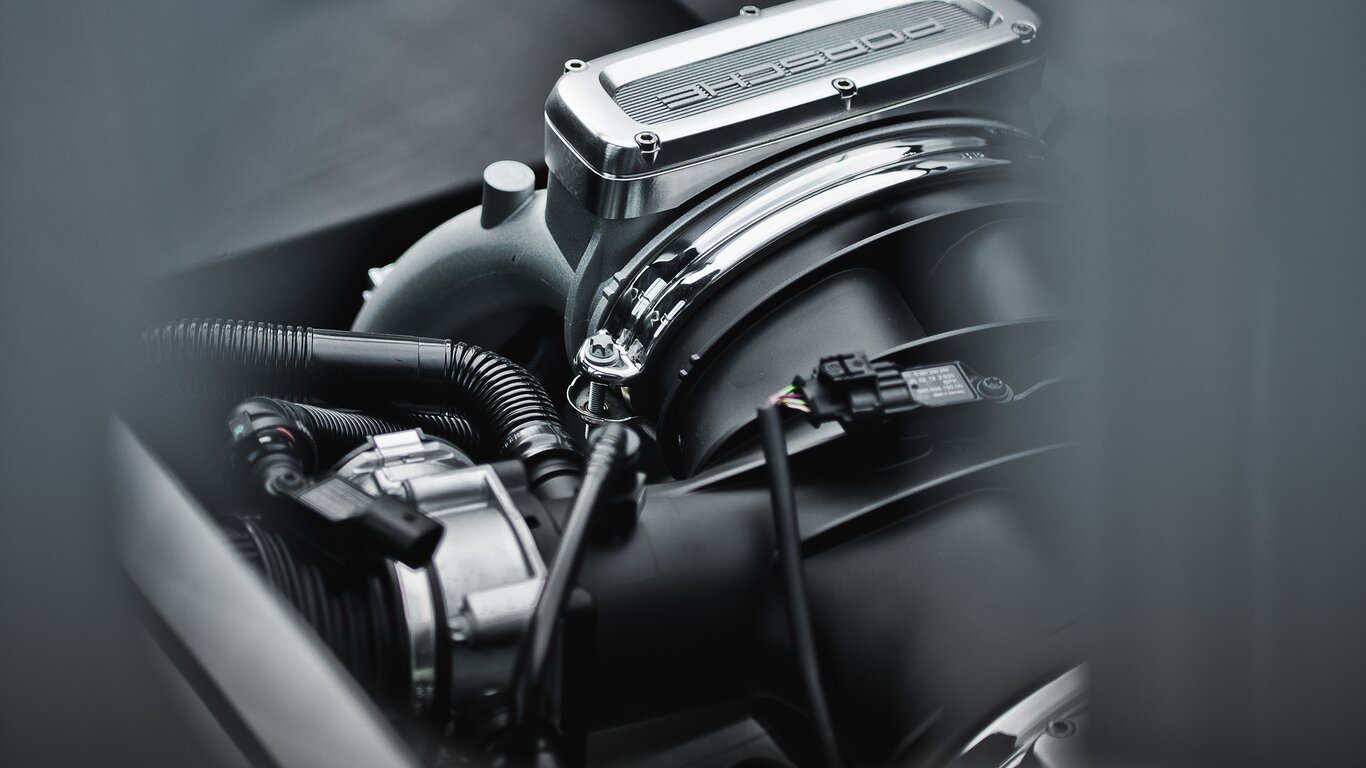 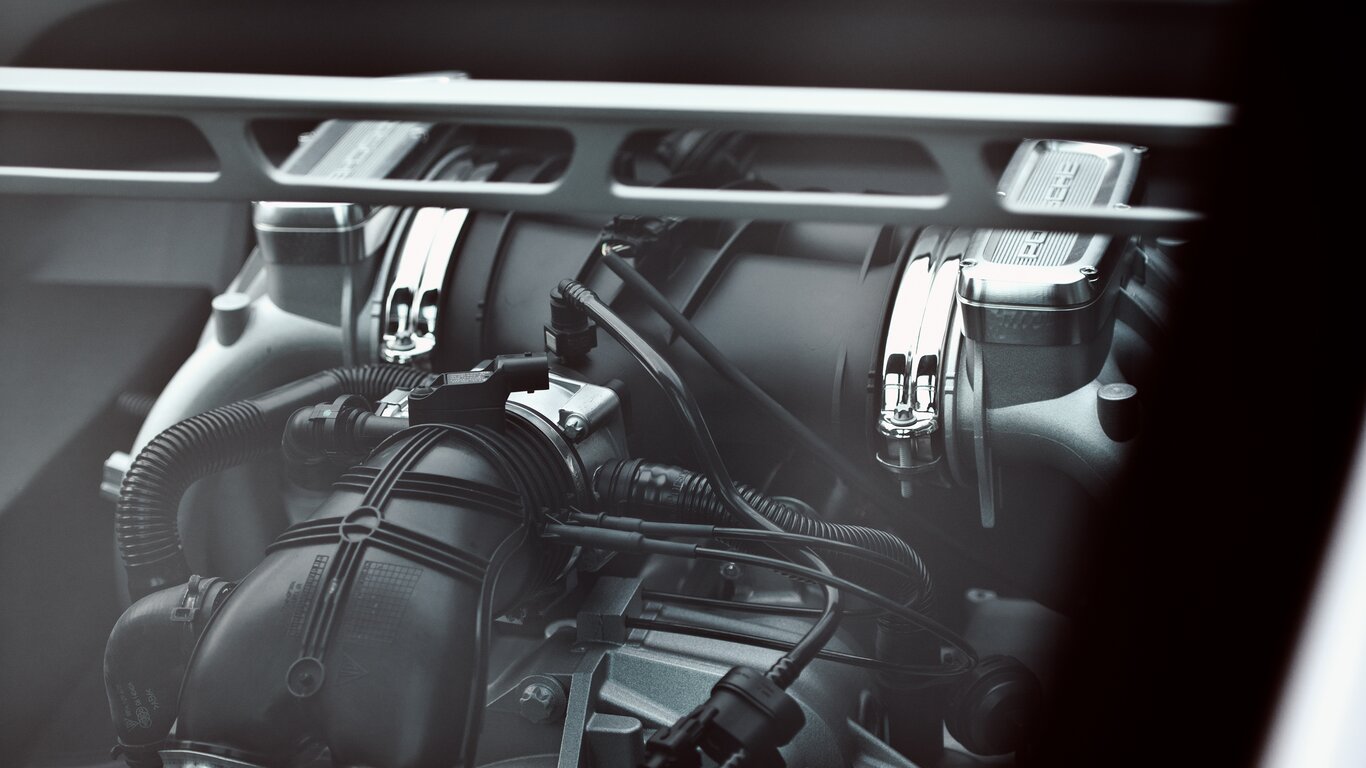