Not every successful series production model is developed in a linear design process. Sometimes there can be a series of coincidences and unexpected alignments of the stars that lead a designer, via a few detours, to the final destination. The story of the Porsche Taycan – the brand’s first all-electric production sports car – also started with a misunderstanding. “When walking past, I saw a schematic representation of the Porsche 918 on a designer's drawing board in our studio. A line had been redrawn with a felt-tip pen to clearly show the falling contour,” remembers Michael Mauer. “From the corner of my eye it looked like a rear door joint. I was astonished!”

The idea of a super sports car with four seats was born. The next question was that of the appropriate drive system to allow realisation of the especially sporty proportions: could this exciting athlete of a car be powered by a mid-mounted engine? Or should it receive a rear engine in the tradition of the brand – as the first full four-seater Porsche 911? “In view of the question of the proportions and the emergence of the topic of electric mobility, we discovered that the idea could be realised even better with a purely electric powertrain,” remembers Michael Mauer. The first evolutionary stage of the Porsche Taycan was therefore developed from a four-seater super sports car.

The Porsche Vision Turismo also set new trends in terms of style: the continuous light bar with the Porsche logo at the rear was adopted as a fixed element in the brand identity and it can now be found on almost all models. The new design identity of the electric vehicles has also been further developed and defined on the basis of the front lights. 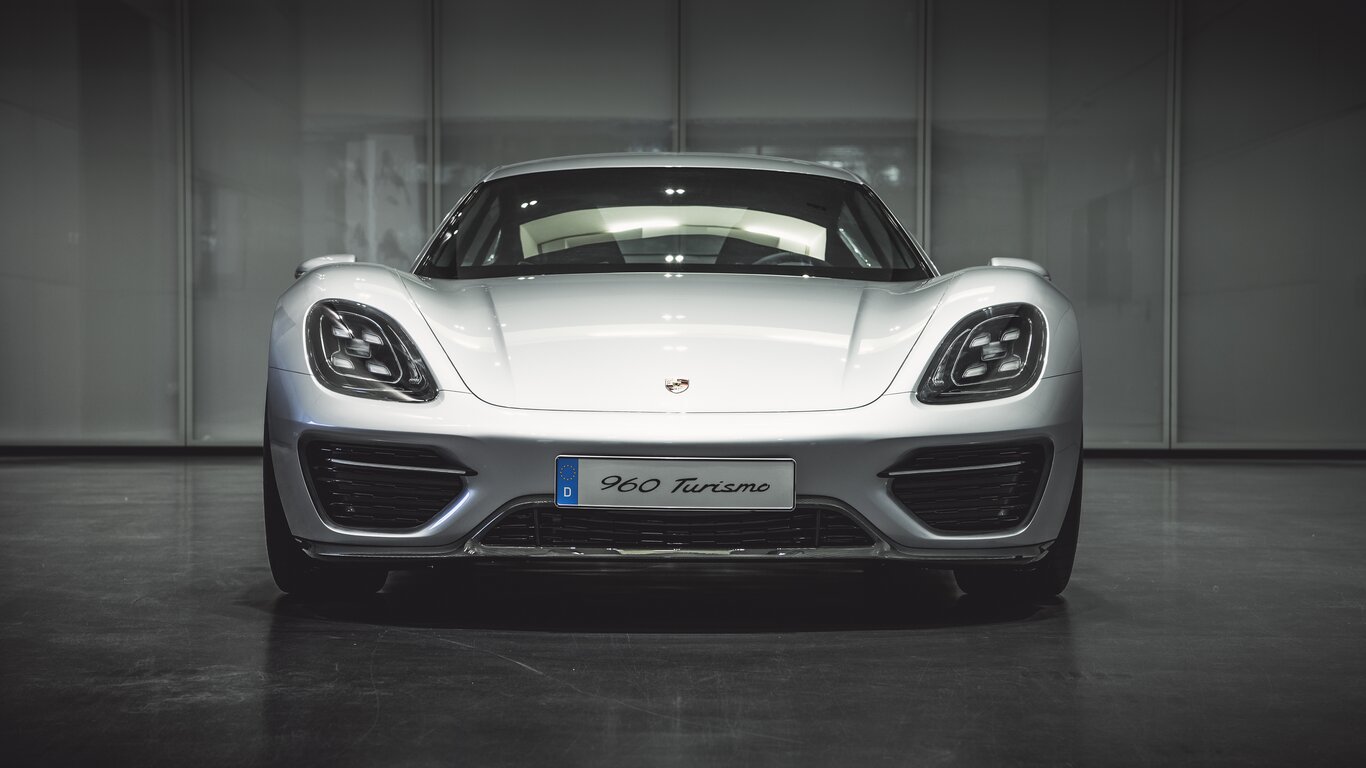 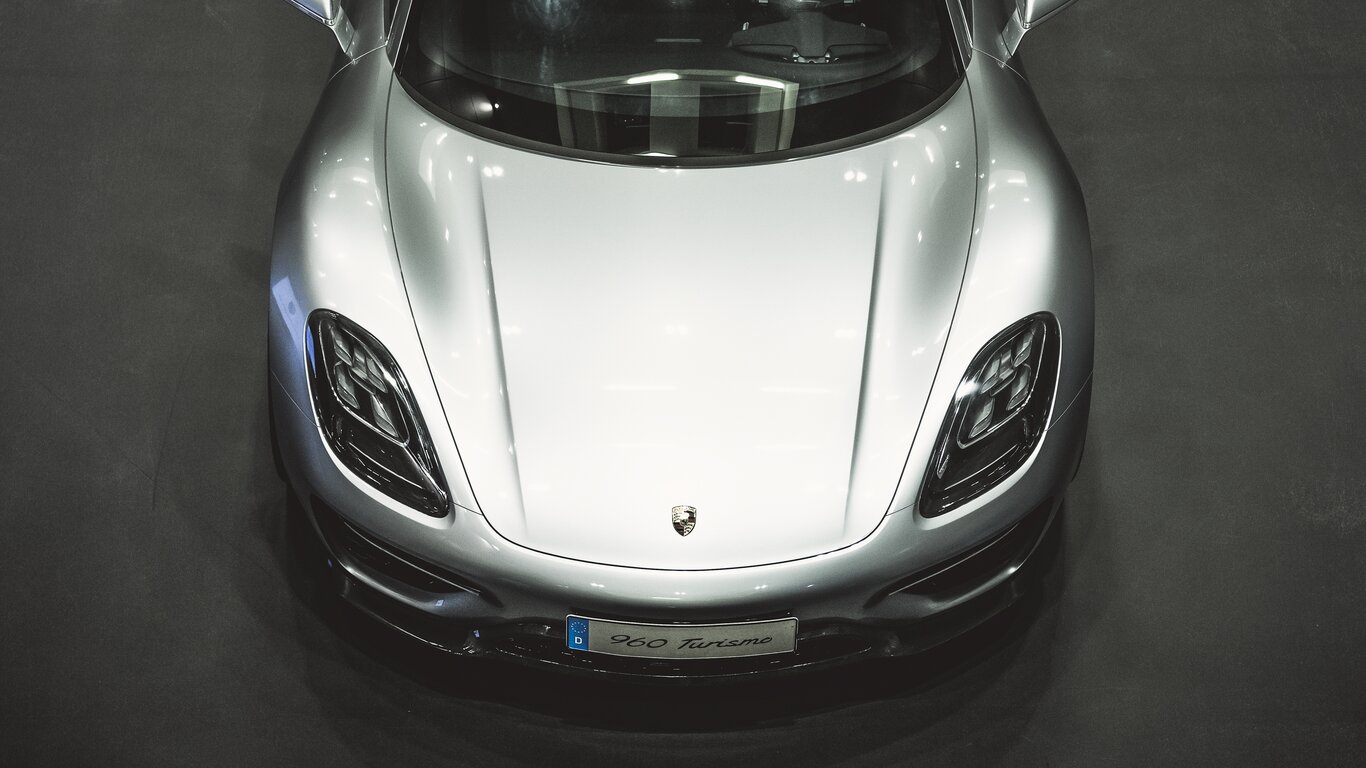 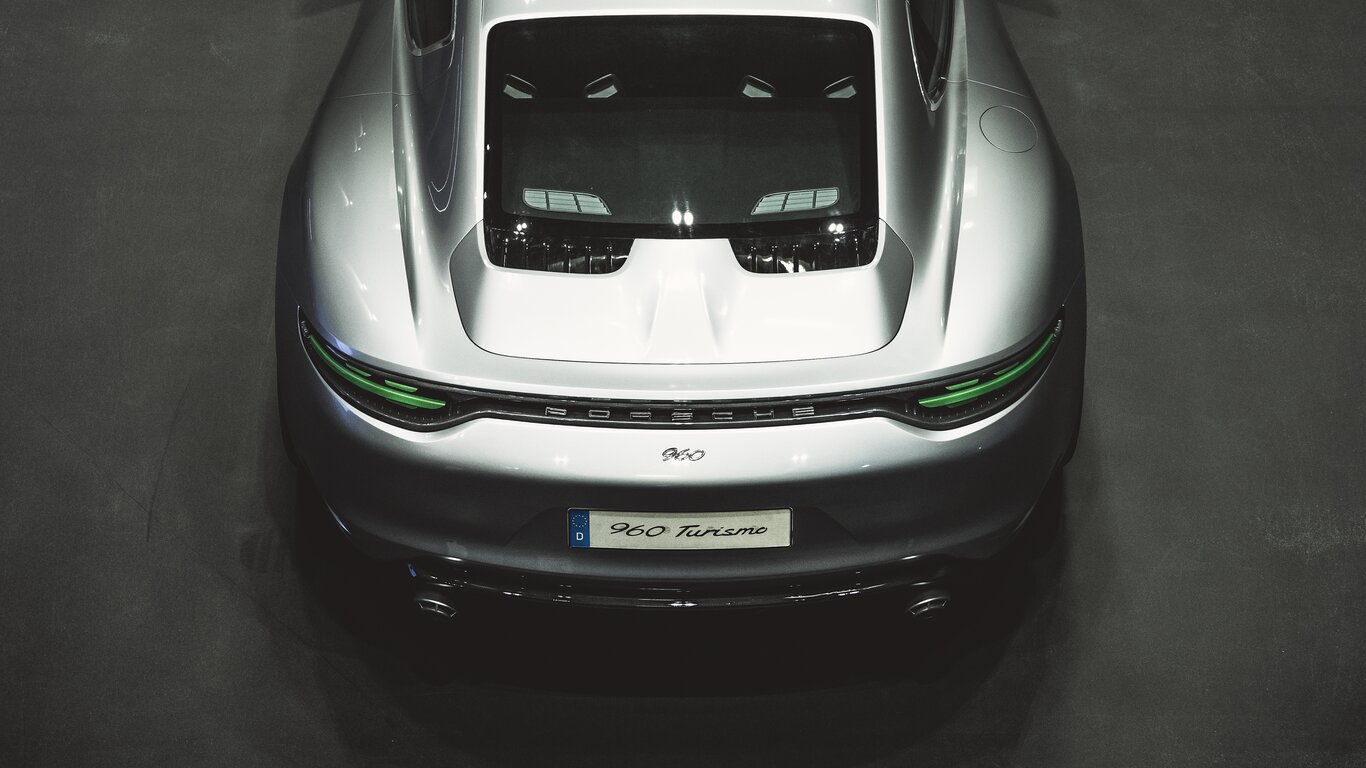 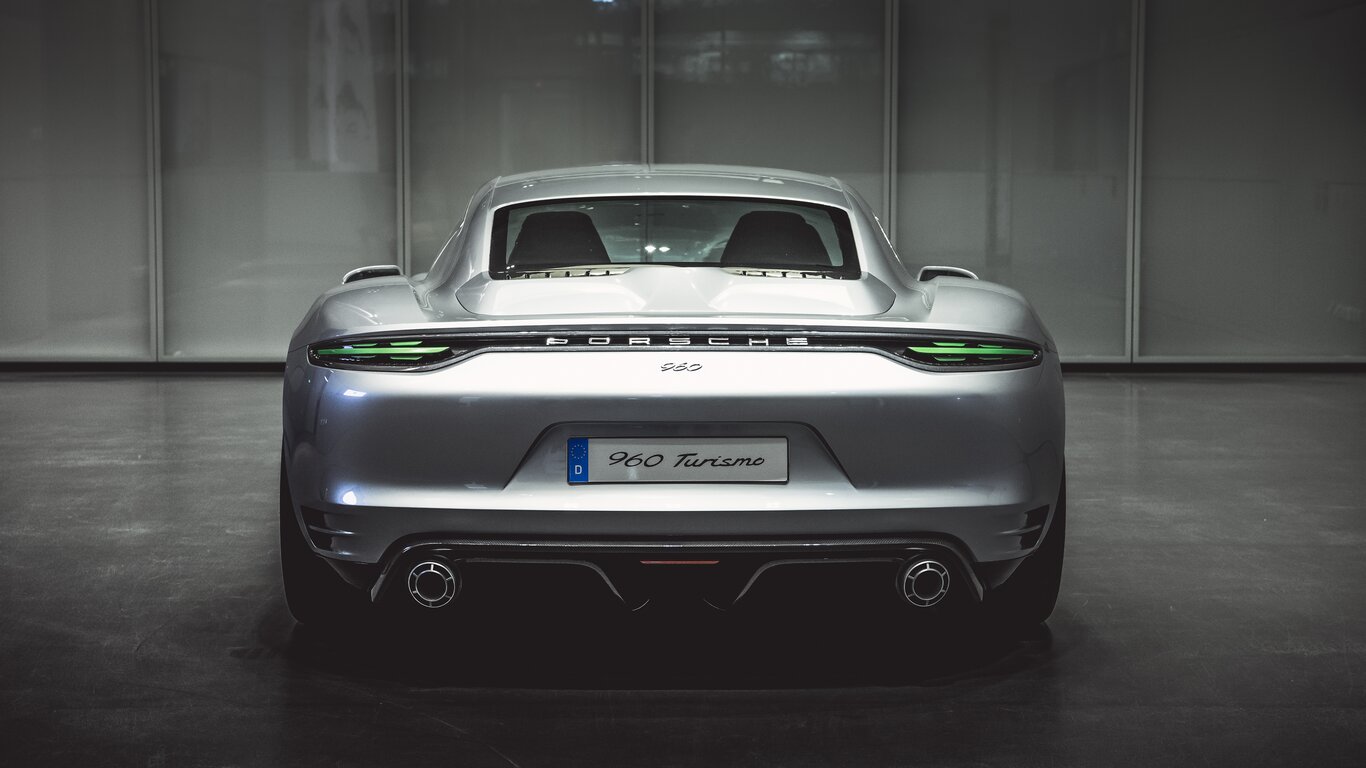 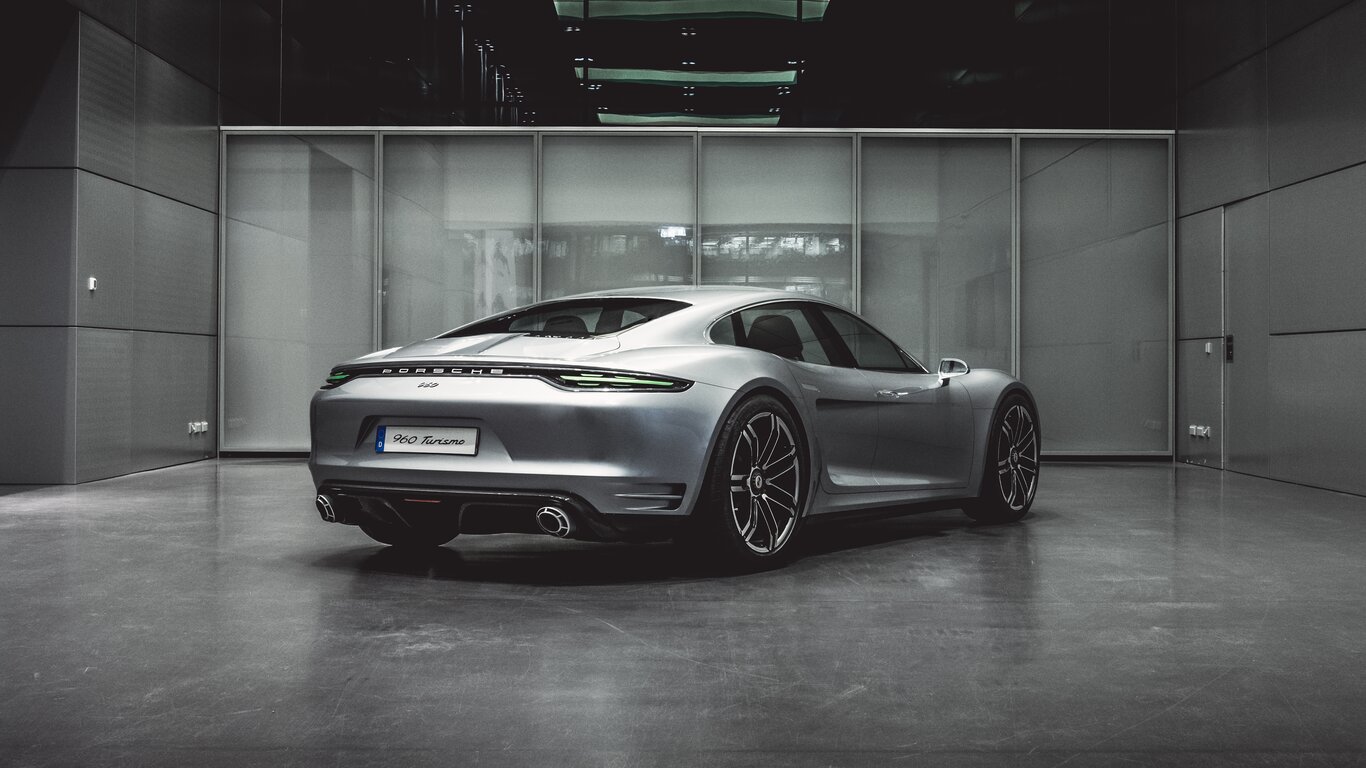 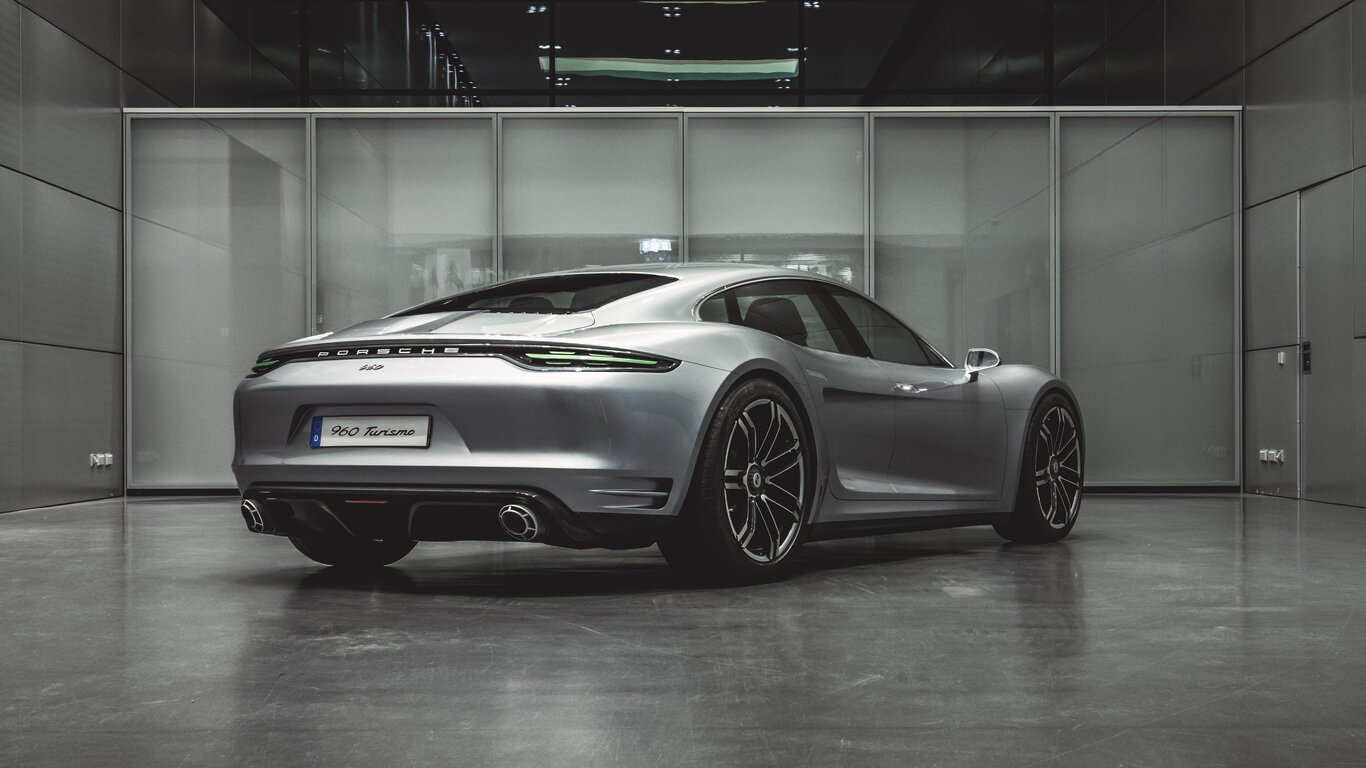 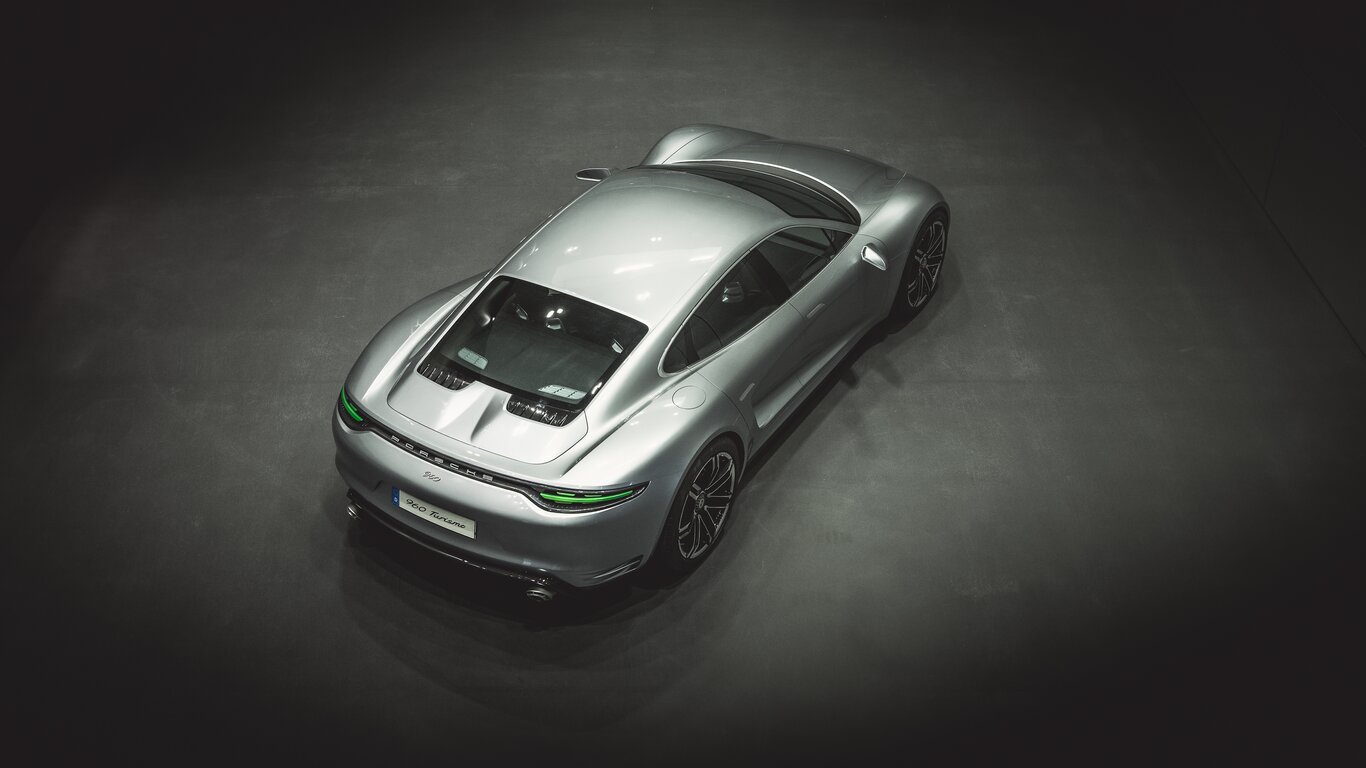 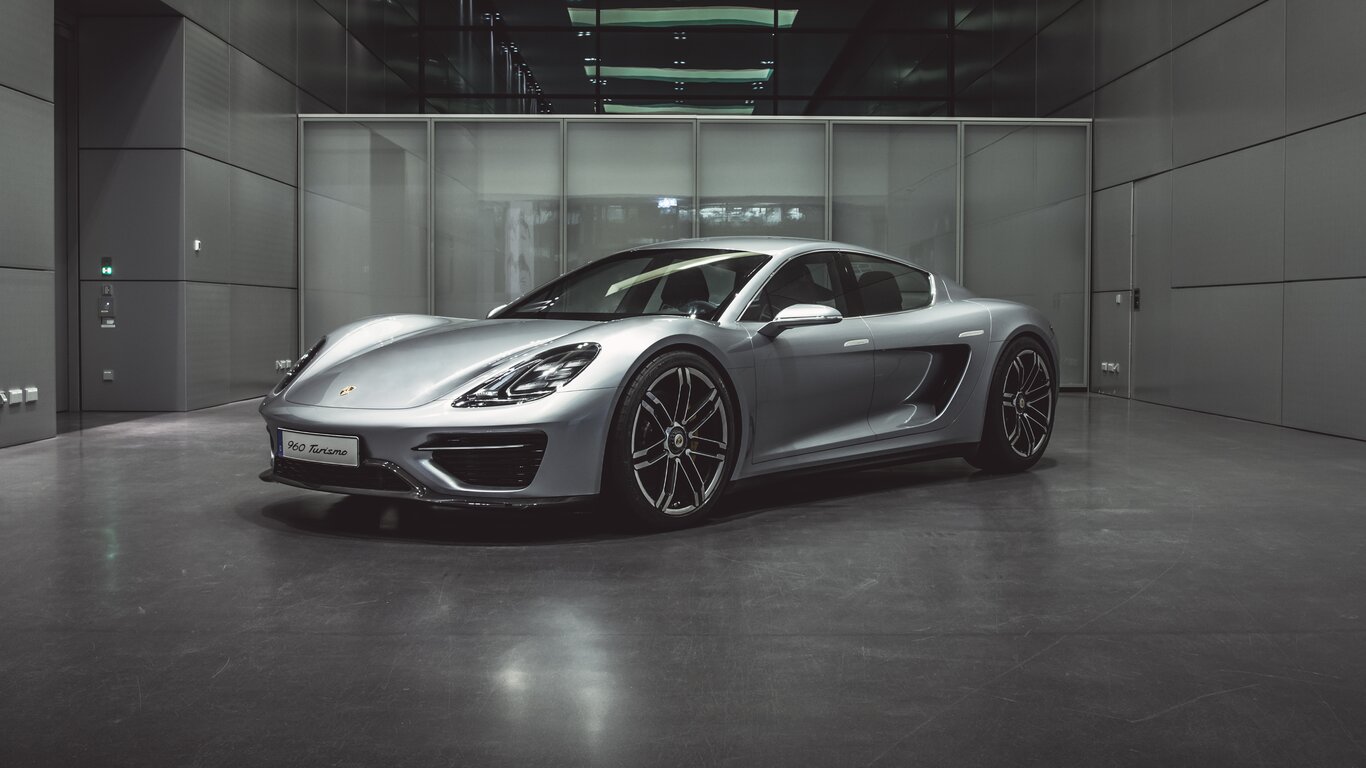 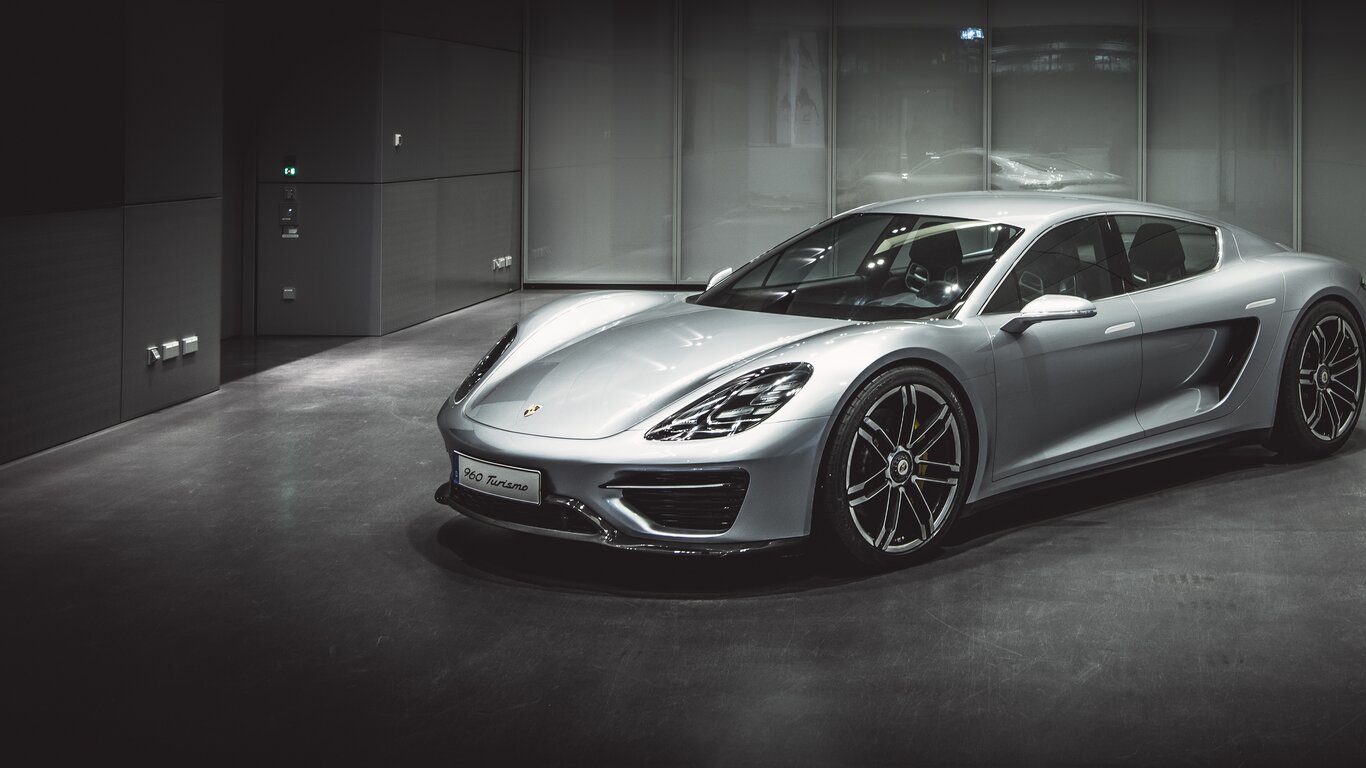 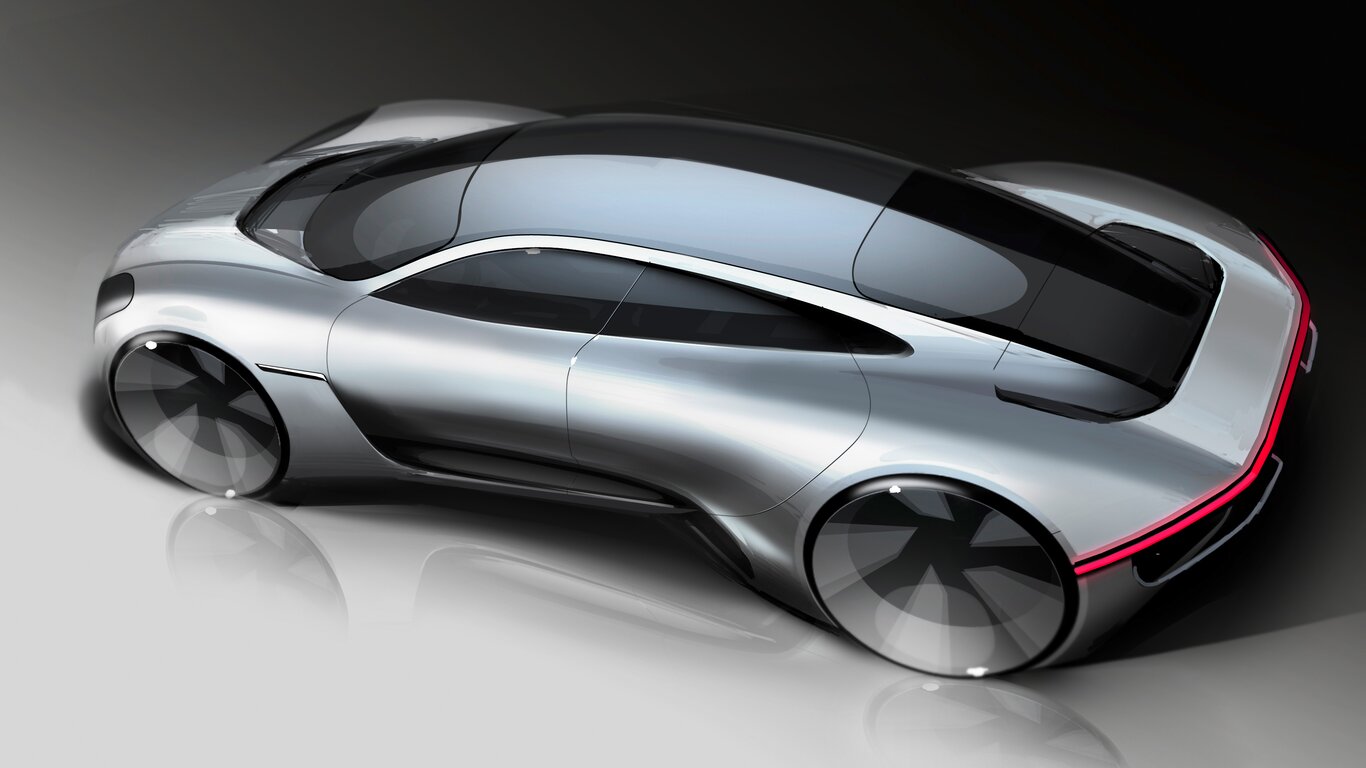